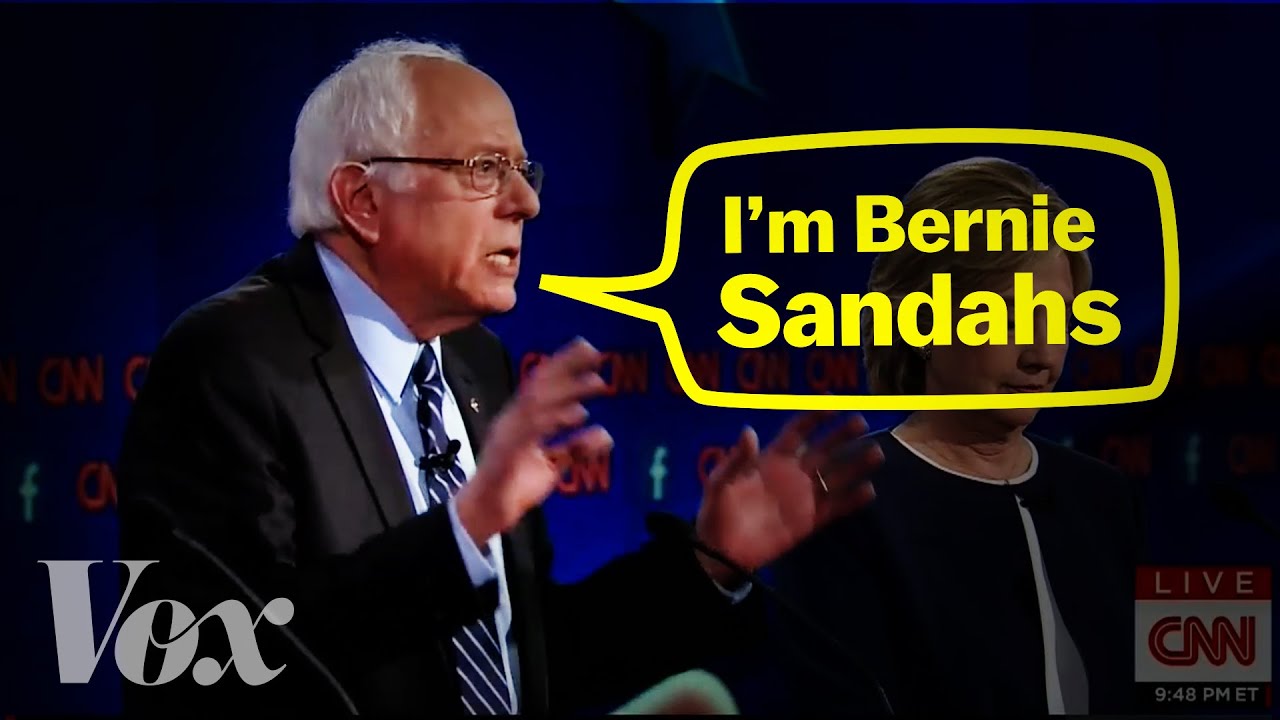 Bernie Sanders and Donald Trump both speak with a New York City accent. And Queens College linguist Michael Newman thinks it might be good for their brand. Writing in the New York Times, he said:

“Americans have come to associate New Yorkers, and so New York accents, with saying what you mean, intense emotional talk and not worrying too much about whom you offend.”

But the larger pattern outside this year’s presidential race is that the New York City accent is stigmatized, and its most distinctive features are fading.

That’s why Bernie Sanders provides such an interesting case study. He was born in 1941 and raised in a lower-middle-class household in a Jewish part of Brooklyn. Even though he’s now spent more of his life in Vermont than in New York, his voice tells a story of his past and the past of the nation’s greatest city.

Why Do Boats Make This Shape?
Boston Dynamics New Robot – Will it Take our Jobs?
10 Craziest Crowdfunding Campaigns that Actually Succeeded!
What IS THIS???? Mind Blow #13
How to be More Pirate | RSA Student Design Awards | Moving Pictures