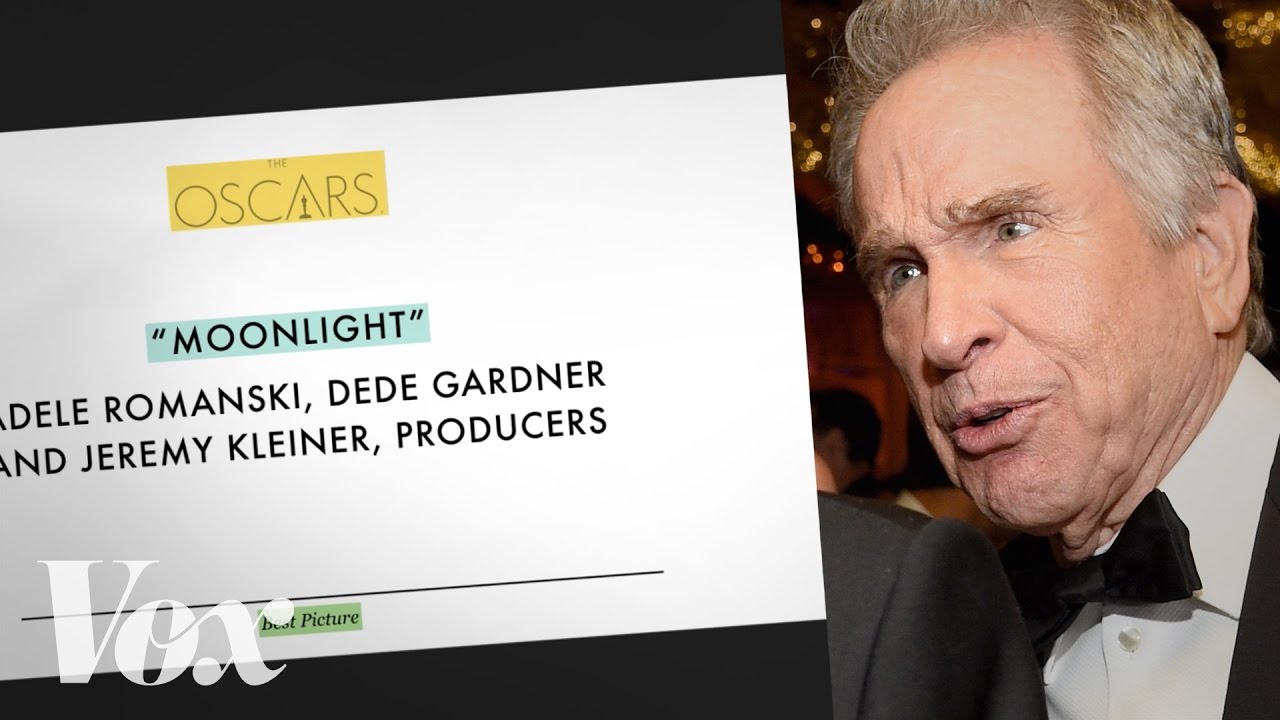 The 2017 Oscars ended with a pretty shocking mix-up. Announcer Warren Beatty incorrectly named La La Land as the Best Picture winner, and the mistake wasn’t revealed until crew members had already started giving their acceptance speeches. A lot of things went wrong for the snafu to happen the way it did. But what if typography was one of them? A better announcement card design could have made for a very different Academy Awards show — not to mention a much less embarrassing Miss Universe show for Steve Harvey back in 2015. But the implications of bad typography don’t end there: poorly designed ballots in the 2000 presidential election arguably could have swayed the outcome, and illegible type on medicine bottles could be causing nearly 500,000 cases of drug misuse per year in the U.S.

Where Are All the Baby Pigeons?
Sine and cosine
Best PHOTOBOMBS: IMG! episode 12
Why does sudden exposure to the sun cause sneezing? – Big Questions – (Ep. 216)
Japan’s Flying Car – Problems and Solutions