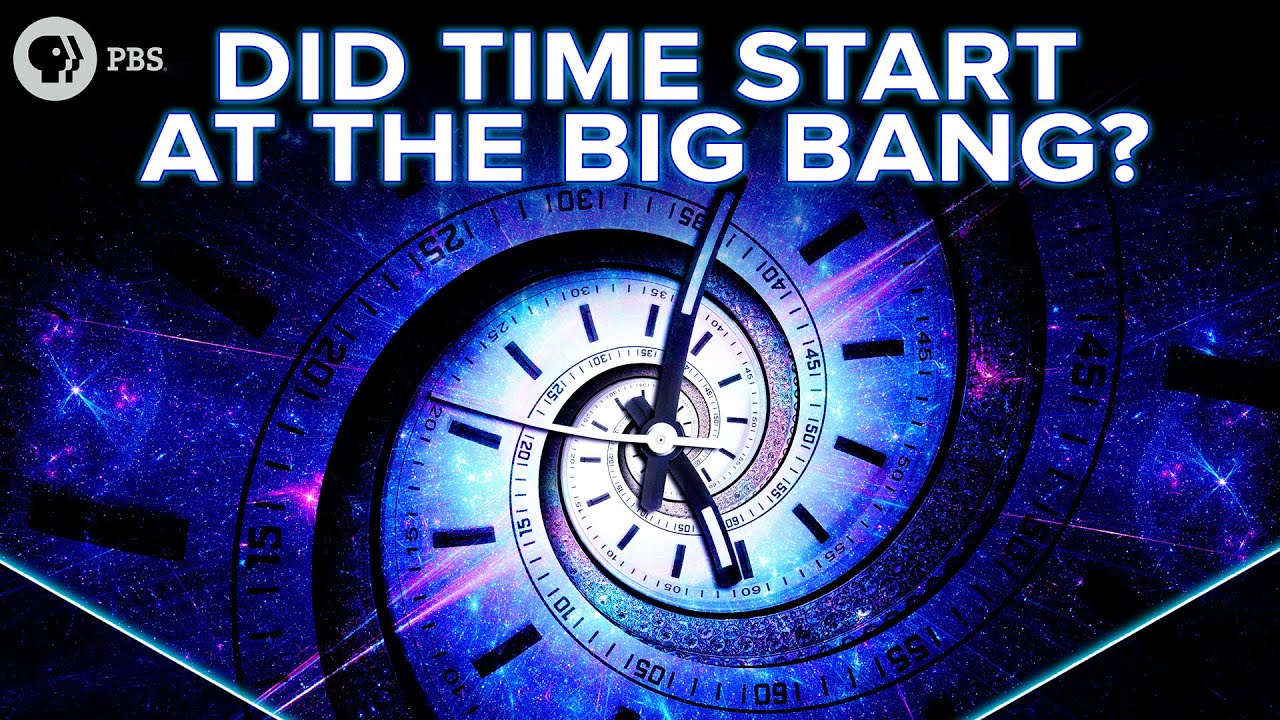 Our universe started with the big bang. But only for the right definition of “our universe”. And of “started” for that matter. In fact, probably the Big Bang is nothing like what you were taught.
A hundred years ago we discovered the beginning of the universe. Observations of the retreating galaxies by Edwin Hubble and Vesto Slipher, combined with Einstein’s then-brand-new general theory of relativity, revealed that our universe is expanding. And if we reverse that expansion far enough – mathematically, purely according to Einstein’s equations, it seems inevitable that all space and mass and energy should once have been compacted into an infinitesimally small point – a singularity. It’s often said that the universe started with this singularity, and the Big Bang is thought of as the explosive expansion that followed. And before the Big Bang singularity? Well, they say there was no “before”, because time and space simply didn’t exist. If you think you’ve managed to get your head around that bizarre notion then I have bad news. That picture is wrong. At least, according to pretty much every serious physicist who studies the subject. The good news is that the truth is way cooler, at least as far as we understand it.

10 Mysterious Ancient Religions that Disappeared
Why don’t we just breathe nitrogen? #shorts #science #SciShow
The Amazing Heptadecagon (17-gon) – Numberphile
When you lose, but come out ahead | Billy Cleary | TEDxWasedaU
Resisting the Self-Improvement Craze with Svend Brinkmann