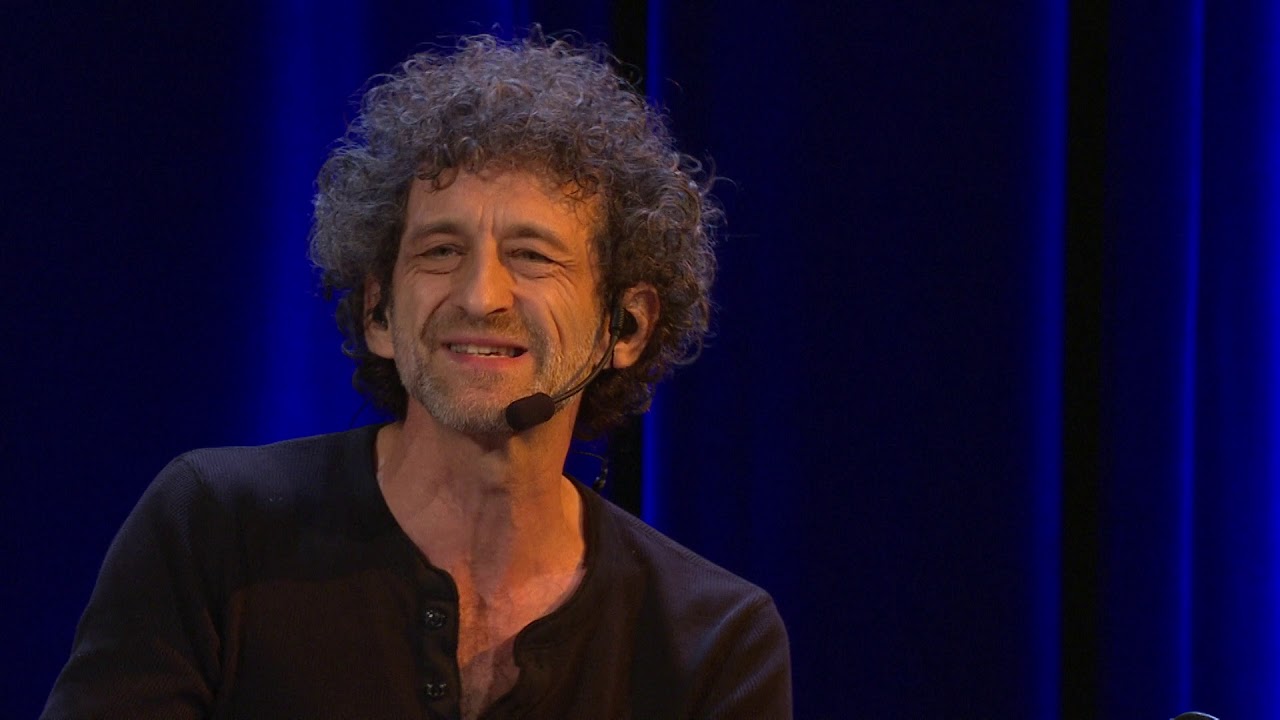 TED & Talks
Share on Facebook
Share on Twitter
Share on Pinterest
Share on LinkedIn
Jojo Mayer examines improvisation beyond common notions about artistic performance, but as a curious and hopeful response to a fast approaching future. Jojo Mayer began playing drums as an autodidact, and had his first public performance at age 2 with his father’s band. In the late 90’s he started to explore the area between human performance and robotization in music. He pioneered the reverse engineering of programmed drumbeats on acoustic drums in realtime. The work with his band NERVE further translated the mostly premeditated syntax of electronic music into an impro format and influenced a whole generation of bands and musicians. Besides performing and producing, Jojo is also a speaker and educator. His tutorials on drumming and product design for musical instruments are award winning international bestsellers. Modern drummer Magazine lists him among the “50 greatest drummers of all time”. This talk was given at a TEDx event using the TED conference format but independently organized by a local community. Learn more at https://www.ted.com/tedx
Share on Facebook
Share on Twitter
Share on Pinterest
Share on LinkedIn

The App Generation – Howard Gardner
Are there Undiscovered Elements Beyond The Periodic Table?
Disney’s Bob CEO drama, in one chart #shorts
Transforming Girls’ Lives with Bicycles | Nishith Prakash | TEDxUConnSalon
I Can Guess Your Card – Why It Works