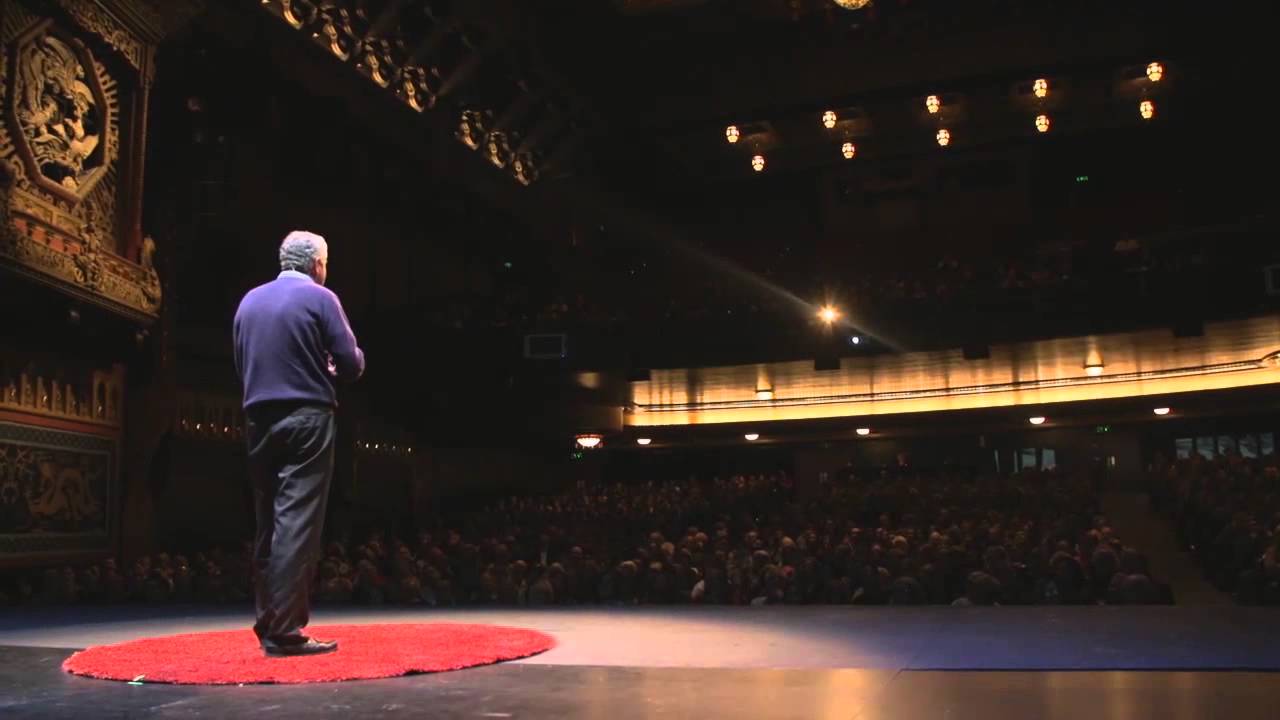 John Marzluff, Ph.D., is the James W. Ridgeway Professor of Wildlife Science at the University of Washington. His research has been the focus of articles in the New York Times, National Geographic, Audubon, Boys Life, The Seattle Times, and National Wildlife. PBS’s NATURE featured his raven research in its production, “Ravens,” and his crow research in the film documentary, “A Murder of Crows”. His graduate and initial post-doctoral research focused on the social behavior and ecology of jays and ravens. He was especially interested in communication, social organization, and foraging behavior. His current research brings this behavioral approach to pressing conservation issues including raptor management, management of pest species, and assessment of nest predation.

His book, In the Company of Crows and Ravens (with Tony Angell, 2005 Yale U. Press) blends biology, conservation, and anthropology to suggest that human and crow cultures have co-evolved. This book won the 2006 Washington State Book Award for general nonfiction. With his wife, Colleen, he has published Dog Days, Raven Nights (2011 Yale University Press), which combines reflection with biology and the recreational pursuit of dog sledding to show how a life in science blooms. Gifts of the Crow (2012 Free Press) applies a neurobiological perspective to understand the amazing feats of corvids. He is a member of the board of editors for Acta Ornithologica, Landscape Ecology and Ecological Applications. Currently leader of the U.S. Fish and Wildlife Service’s Recovery Team for the critically endangered Mariana Crow, he is also a Fellow of the American Ornithologist’s Union.

The Art of Storytelling in the News World | Palki Sharma Upadhyay | TEDxMICA
Book Vending Machine and more… — BiDiPi #32
The secret habits that control your life | Wendy Wood
The Invention of Collecting
Could Life Evolve Inside Stars?