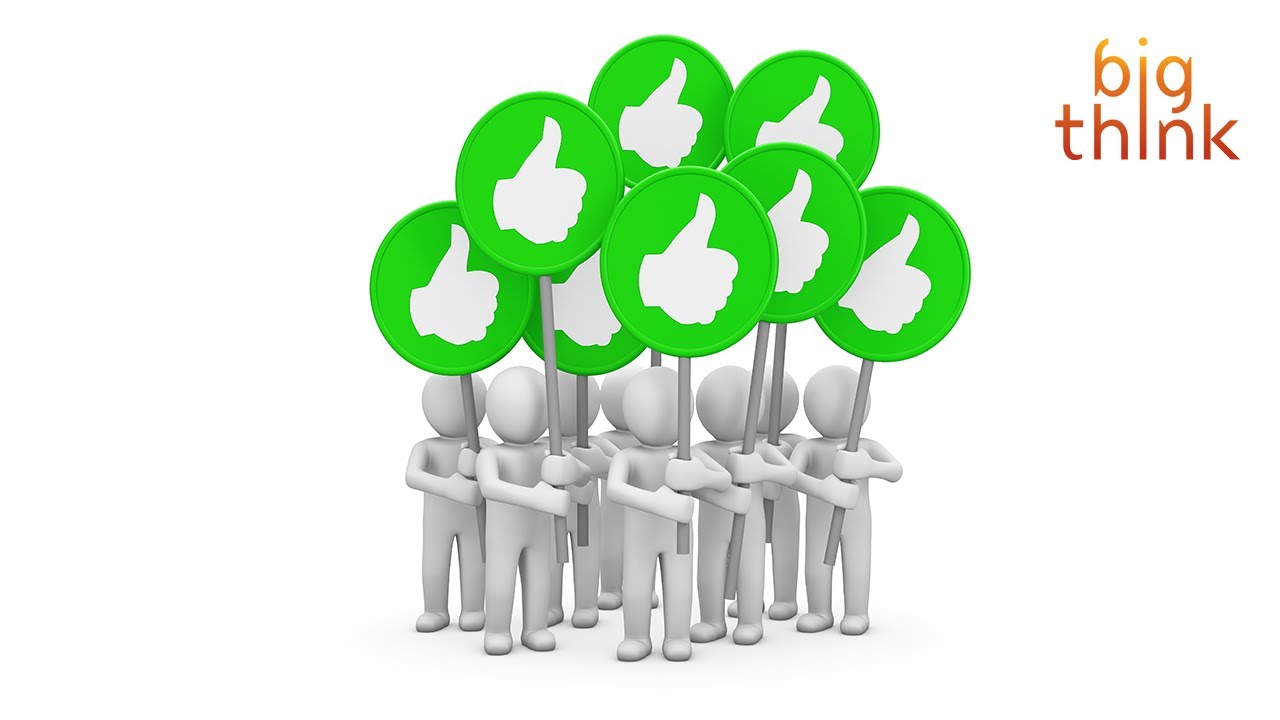 Paul Taylor is a senior fellow and former executive vice president at the Pew Research Center, where he oversaw demographic, social and generational research. Taylor is the author of The Next America, a new book examining generations and the country’s changing demographics. From 1996 through 2003, he served as president and board chairman of the Alliance for Better Campaigns. Before that, he was a newspaper reporter for 25 years, the last 14 at The Washington Post, where he covered national politics and served as a foreign correspondent. From 1992-1995, he was the Post’s bureau chief in South Africa and reported on the historic transformation from apartheid to democracy. He also covered four U.S. presidential campaigns. Taylor is also the author of See How They Run (Knopf, 1990) and co-author of The Old News Versus the New News (Twentieth Century Fund, 1992). He twice served as the visiting Ferris Professor of Journalism at Princeton University, in 1989 and 1995. He graduated in 1970 with a bachelor’s in American Studies from Yale University. Taylor has lectured at numerous colleges and frequently discusses Pew Research studies in print and broadcast media.
———————————————————————————-
TRANSCRIPT:

Paul Taylor: So millennials are a generation, we define them as having been born after 1980. So the oldest of them is in his or her early thirties. The youngest is mid teenagers. Typically generations last about 20 years or so. We don’t really know when the back half of this generation ends. There’s probably a 12 or 13 year old who’s somebody different. But he or she hasn’t quite come of age yet. It’s a very distinctive generation and the oldest of them has now made the passage into adulthood so we know a little bit more about them than we did eight or ten years ago when they first came on the scene. Distinctive. They’re a very large generation. By the time the 20 year cycle is done there’ll probably be 80 million strong, the largest generation since the baby boomers. They are very distinctive racially and ethnically. They are the transitional generation in an America that in the middle of the last century was about 85 percent white. By the middle of this century will be only a little more than 40 percent white.

Millennials are the most nonwhite generation. They’re more than four in ten are nonwhite. This is driven by the great modern immigration wave that’s now about four or five decades old. Like our earlier immigration waves which are almost entirely from Europe, this immigration wave is mostly from Latin America and Asia. And it’s the immigrants themselves but more so now it’s the children of the immigrants, the U.S. born children of the immigrants who make up a very heavy portion of this millennial generation. They’re distinctive politically. They’re now old enough to have voted in two or three presidential elections and they were a very big part of both of President Obama’s victories. By our calculation at the Pew Research Center where I work and did a lot of the research that led to this book, they are the most democratic voting generation of young adults of any we have seen in 50 or 60 years of tracking voting patterns.

They’re very liberal in their social and cultural values so some of the changes that are going on in the country on issues like same sex marriage, marijuana legalization – we see pretty dramatic changes in a fairly short period of time in terms of public attitudes. It’s the millennials, it’s the young adults who are leading the way. Despite their…

Read the full transcript at https://bigthink.com/videos/millennials-101

What Does Earth Look Like?
The App Generation – Howard Gardner
Products That Turned out to be COMPLETE LIES!
How can we make the change? | Angela Asomah & Lea Dehning | TEDxBonn
34 Historical Fashion Facts – mental_floss List Show Ep. 513