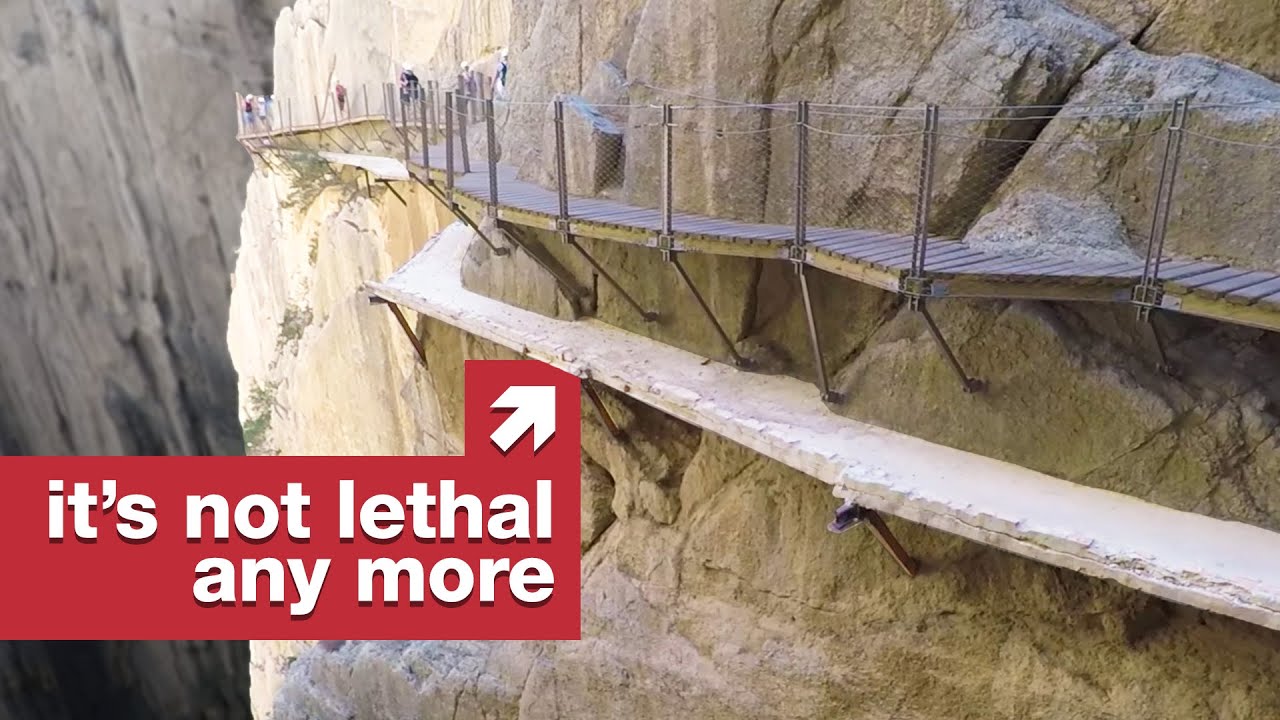 18 Forbidden Places
Why The Next FLU Could KILL YOU! – Facts in 5
Why people keep watching the worst movie ever made
The 4 things it takes to be an expert
Could You Survive ALIEN?