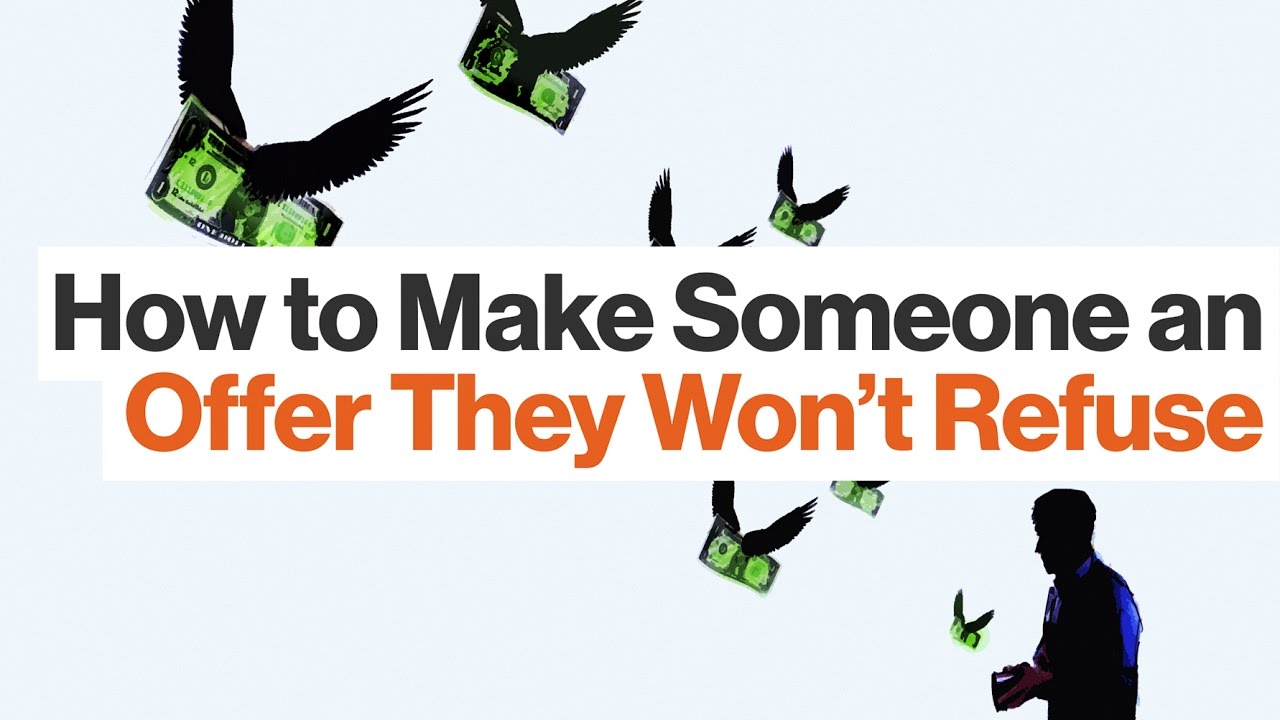 Chris Voss: You know, successful negotiation is not about getting to yes, it’s about mastering no and understanding what the path to an agreement is. Now people are constantly trying to trap us by giving us to say yes. I mean we get hammered on this every single day. Lawyers actually have a term for it they call it cornering. And there’s a theory of negotiation out of there called mirror agreement that says the more little yeses I get out of you the more likely you are to say yes to a big yes. So I don’t know if that was ever true, but I know that we get hammered so much day in and day out with people trying to trap us with yes; trying to corner us; trying to lead us places by getting us to say yes, that we get defensive instantly when someone tries to get us to say yes. So you’ve got to get out of the getting to yes mindset, instead understand that yes is commitment and we’re always worried about what we’ve let ourselves in for when we make a commitment.

There are three kinds of yeses. There’s commitment confirmation and counterfeit. People are most used to giving the counterfeit yes because they’ve been trapped by the confirmation yes so many times. So the way you master no is understanding what really happens when somebody says no. When yes is commitment, no is protection. If you say no and you just protected yourself, you’re actually a little more open to hearing what the other side has to say, because you’re not worried about what you’ve committed yourself to. So you can take most questions that are designed to get yes and simply turn them into the same question where the answer is no and it gets you to the same place. If a boss gives an employee an impossible task and the employee says, “Well you want me to be successful don’t you?” That’s pushing for a yes. The flipside question to that instead is, “Do you want me to fail?”

It’s stunning what people are comfortable saying no to. So first of all understanding that you can use a no to make somebody feel protected and a little more open-minded to hearing what you have to say. Now the second move after that is what do you want them to say next? W…
For the full transcript, check out https://bigthink.com/videos/chris-voss-get-a-no-to-win-at-negotiations