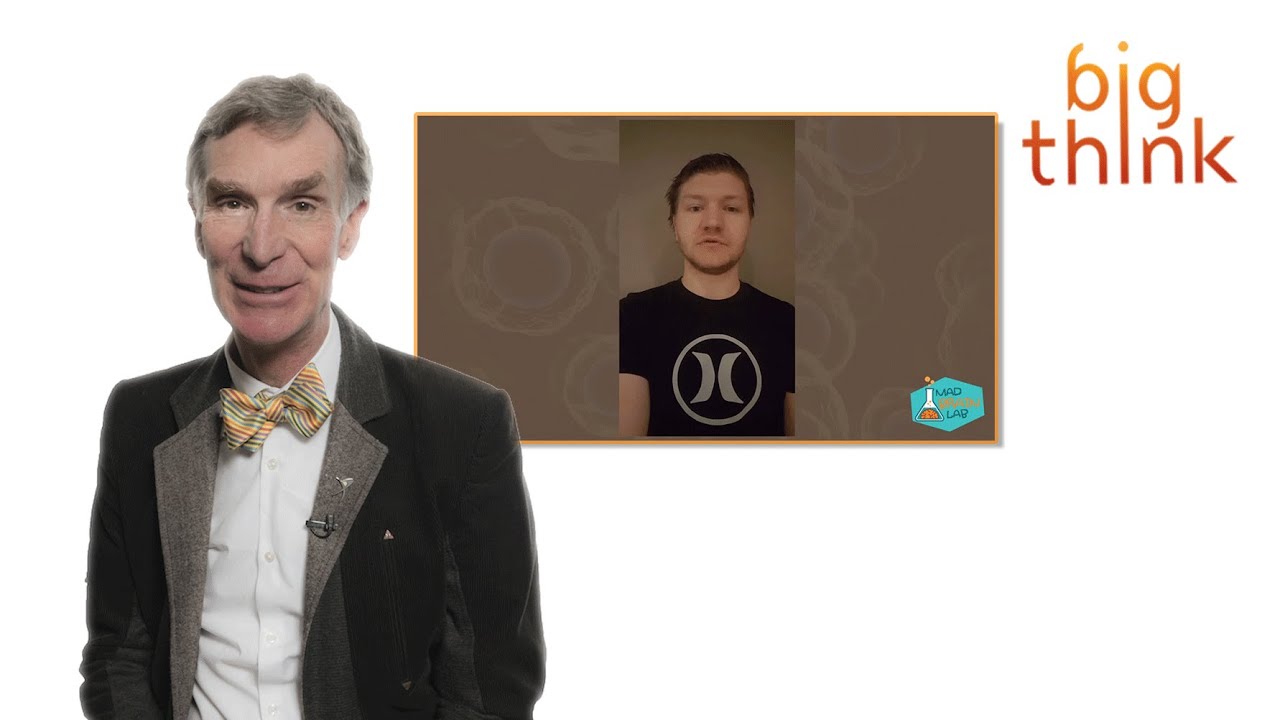 BILL NYE, THE SCIENCE GUY:
Bill Nye, scientist, engineer, comedian, author, and inventor, is a man with a mission: to help foster a scientifically literate society, to help people everywhere understand and appreciate the science that makes our world work. Making science entertaining and accessible is something Bill has been doing most of his life. In Seattle Nye began to combine his love of science with his flair for comedy, when he won the Steve Martin look-alike contest and developed dual careers as an engineer by day and a stand-up comic by night. Nye then quit his day engineering day job and made the transition to a night job as a comedy writer and performer on Seattle’s home-grown ensemble comedy show “Almost Live.” This is where “Bill Nye the Science Guy®” was born. The show appeared before Saturday Night Live and later on Comedy Central, originating at KING-TV, Seattle’s NBC affiliate. While working on the Science Guy show, Nye won seven national Emmy Awards for writing, performing, and producing. The show won 18 Emmys in five years. In between creating the shows, he wrote five children’s books about science, including his latest title, “Bill Nye’s Great Big Book of Tiny Germs.” Nye is the host of three currently-running television series. “The 100 Greatest Discoveries” airs on the Science Channel. “The Eyes of Nye” airs on PBS stations across the country. Bill’s latest project is hosting a show on Planet Green called “Stuff Happens.” It’s about environmentally responsible choices that consumers can make as they go about their day and their shopping. Also, you’ll see Nye in his good-natured rivalry with his neighbor Ed Begley. They compete to see who can save the most energy and produce the smallest carbon footprint. Nye has 4,000 watts of solar power and a solar-boosted hot water system. There’s also the low water use garden and underground watering system. It’s fun for him; he’s an engineer with an energy conservation hobby. Nye is currently the Executive Director of The Planetary Society, the world’s largest space interest organization.
———————————————————————————
TRANSCRIPT:
Jaco: Hi there Bill. My name is Jaco. I’d like to know what the evolutionary advantage is in growing old and dieing. They are biologically immortal animals on this planet so what is the evolutionary advantage for us to grow old and die? Surely immortal animals should have a better shot or a better chance at survival long-term or to survive as a species.

Bill Nye: Jeffrey, it would be great maybe to be immortal but nobody seems to be. I don’t know if you’re familiar with this, I’m of a certain age I pay taxes. You can’t get away from having to pay taxes. The other thing that is clearly true and inescapable is you’re going to die. I’m the first to admit it kind of sucks, first to admit. But the reason we all got this far is our ancestors had kids, had you, for example. And this just seems to be the way of the world. The thing about evolution that is so wonderful and so troubling is you don’t have to be extraordinary, you do not have to be this super organism, this Superman, Superwoman, super mushroom, super palm tree, all you have to be is good enough. You have to be good enough to pass your genes on. And there is no reason, as far as anybody can tell, there’s no reason in nature for natural systems to produce something that’s better than good enough. If it happens it happens, but there’s no reason. If you’re not good enough you get eliminated, your genes don’t show up in the future, but if you’re good enough they do. Just think of all the troubling people you meet, all the people who think wow wouldn’t it be better if they weren’t around? I’m sorry man they were good enough, as are you and I. That’s a great question.