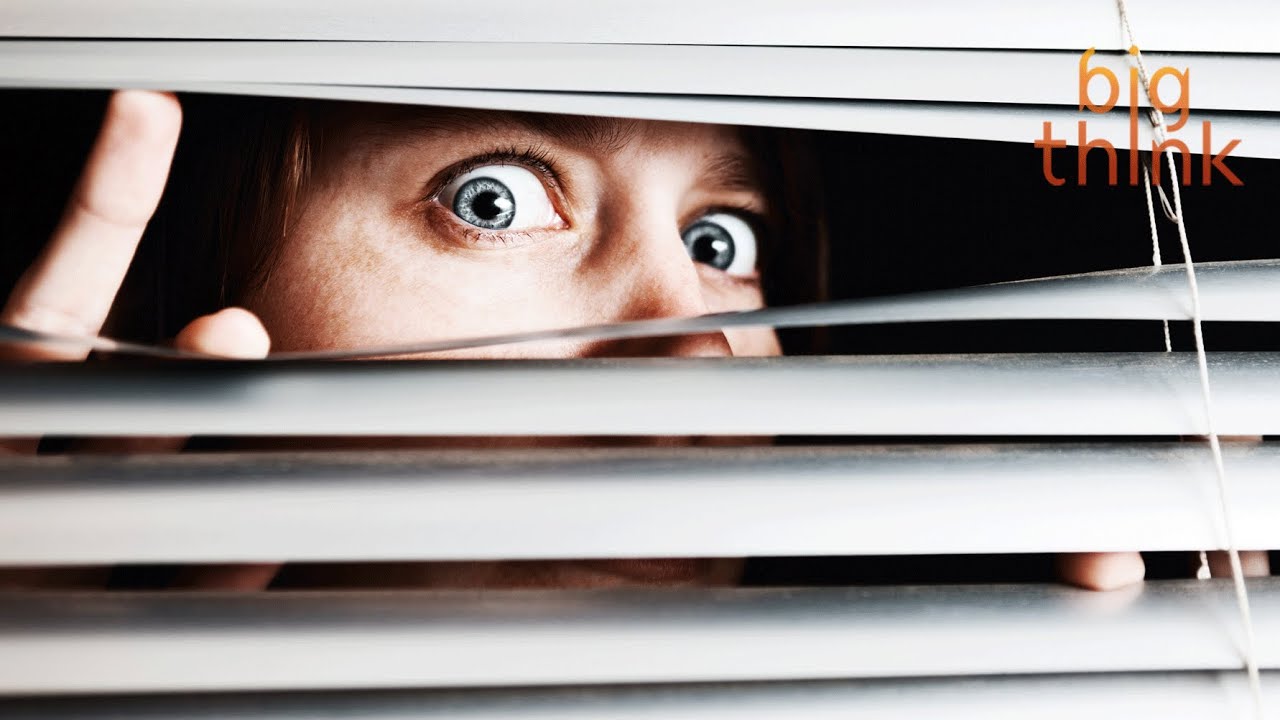 TED & Talks
Share on Facebook
Share on Twitter
Share on Pinterest
Share on LinkedIn
The Psychopath Next Door
Watch the newest video from Big Think: https://bigth.ink/NewVideo
Join Big Think Edge for exclusive videos: https://bigth.ink/Edge
———————————————————————————-
Every day you’re likely to meet a psychopath. Dr. James Fallon of UC Irvine explains what a psychopath is, how they work, and what they want from you — and he ought to know (but you’ll have to watch to find out why).
———————————————————————————-
JAMES FALLON:
James Fallon teaches neuroscience at the University of California Irvine, and through research explores the way genetic and in-utero environmental factors affect the way the brain gets built — and then how individuals’ experience further shapes its development. He lectures and writes on creativity, consciousness and culture, and has made key contributions to our understanding of schizophrenia, Parkinson’s disease and Alzheimer’s disease.

Only lately has Fallon turned his research toward the subject of psychopaths — particularly those who kill. With PET scans and EEGs, he’s beginning to uncover the deep, underlying traits that make people violent and murderous.
———————————————————————————-
TRANSCRIPT:
James Fallon: Go to a party with fifty people in it, there’s a psychopath, a full-blown psychopath there. There’s probably five borderline psychopaths there. They’re not going to kill you, rape you, or maybe even take your money, but they’re going to manipulate the situation, make you look bad, or use you in some way. Something bad is going to happen.

And if you sense that… people have a sense that something is wrong with somebody, you walk away,you don’t fight these guys, because they’re masters at manipulation. The psychopath, in its simplest form, is an intraspecies predator, is a predator on other humans. It is hard to look at the actual behavior of a psychopath and say that thing is psychopathic or not, because psychopaths will come to the rescue of people. “Can I help you up, ma’am?” They, they can see the outward behaviors, and they just can mimic it to get along. But fundamentally, they don’t feel it.

You know, some psychopathic traits and what goes along with it can be very advantageous. First of all you’re fearless. You walk into a room, you own everybody, and you look like you own everybody, and they let you own them because you have that aura around you, that charisma, that light. That’s why elect people president, because they have that light around them. Another thing is you’re not very susceptible to pain. Pain doesn’t bother me, and also when you’re caught doing something, you have no tells. You could be caught red handed, you know, having an affair with somebody, and you could say, ‘no that’s not me’, it’s like, are you going to believe me or your lying eyes. And so it’s this ability to lie, without any tells, because in fact it doesn’t cause any anxiety.

Two main areas of the brain of a psychopath that are not regulated correctly: orbital cortex and the amygdala. Orbital cortex is involved in inhibiting your behavior. Now, the amygdala, on the other hand, really causes behavior. And normally they’re in balance. They inhibit each other. Now, in a psychopath, they’re both turned off, so they don’t inhibit each other, and they don’t regulate it. So the normal balance of animal drives and your social interactions, your morality, are not right. It’s never right. I mean, there’s a time for aggression. There’s a time for killing, even. There’s a time for sex. And part of it is how the rest of the brain is able to tell your orbital cortex the social context is correct now. Psychopaths don’t have that.

They’re doing things completely out of context, out of social context, and that’s the problem. Usually the question is, what percent do you think is due to genetics, and what percent is due to environment? And it turns out not to be the great question to ask. Because it looks like the answer is, if you are born with the biological markers for psychopathy, for example, that is the genetics and the altered brain pattern, early on. If you are a susceptible kid, then environment means everything. It means a lot. Maybe eighty percent. Because those kids can be really thrown off track, and they can be helped by a good environment too. Back in the early 90s, some of my colleagues were studying these killers, real bad guys, some serial killers, nasty guys. And they asked me to come in to look at the brains. So I put myself and some other people in as normal. And I got to the last scan, and I looked at it, and it was like completely pathological…….

To read the transcript, please go to https://bigthink.com/videos/james-fallon-on-the-psychopath-next-door

What Happens In One Minute?
The stickiest *non-sticky* material
The method that can “prove” almost anything – James A. Smith
4 + 0 = 0 puzzle
Quantum Physics in a Mirror Universe