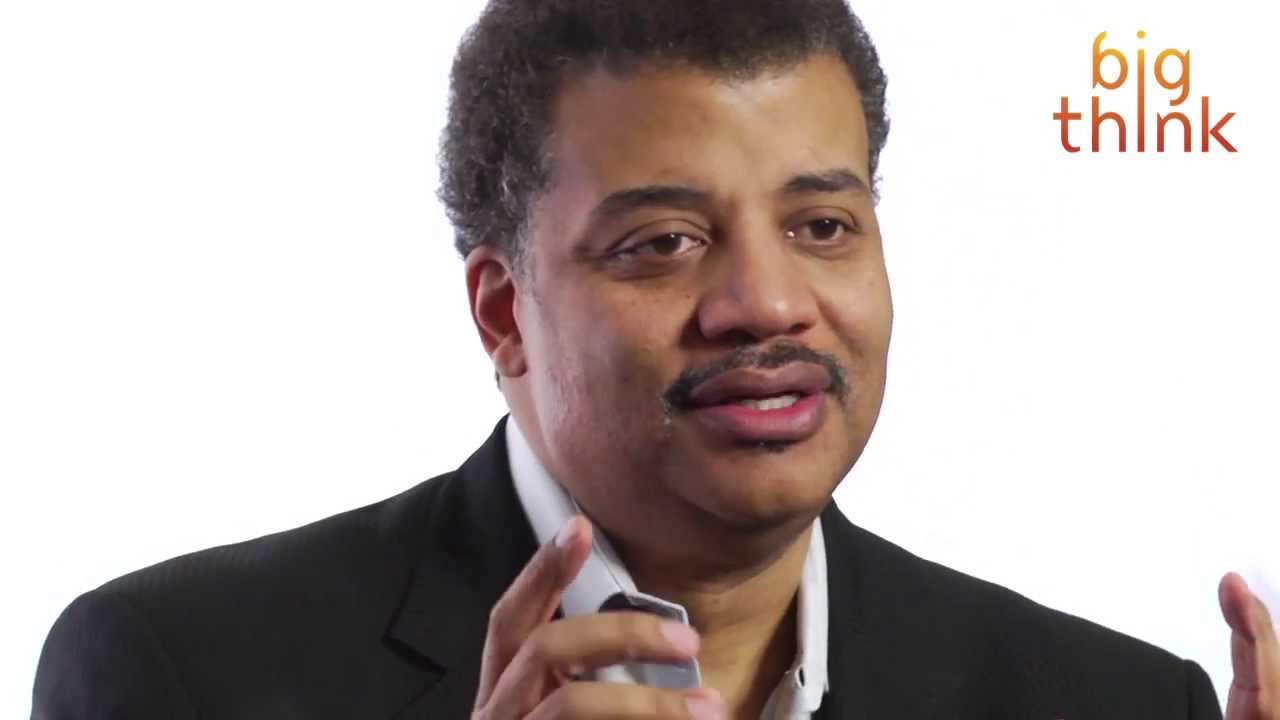 Neil deGrase Tyson: When the president, President Obama, mentioned the Sputnik moment, seeing that we are losing a competitive edge to the Chinese and others, said, “This is a new Sputnik moment” and then he gave a list of things we should do, which included like higher speed Internet and light rail. I’m thinking, no, no. Energy independence, that’s not a Sputnik moment. We should have those things anyway. Sputnik moments, you reserve those for grand visions that take your mind, body and soul to places that no one had previously dreamed. Sputnik moments are occasions where you invent tomorrow.

I’m not old enough to remember 1957 but there’s certainly plenty of people among us who do. And when the Soviet Union launched Sputnik that was a Sputnik moment. This was our sworn enemy, the communists. And we had our own state of self-assessment that we were technologically proficient, you know, we won the war. Our manufacturing was back in place and here’s this country that we were telling the whole world that we were better than they were in every way that mattered and, bam, out comes a satellite.

Our response was we created NASA; first we went berserk then we created NASA a year later. We redoubled our efforts in science and technology and engineering. And that would shape the identity of the United States from the end of the 1950s through the 1970s.

The Sputnicity of that moment I think comes from the fact, whether or not the public knew this, the military folks knew it, that Sputnik was a hollowed out intercontinental ballistic missile shell. They took out the warhead and put in a radio transmitter that went beep, beep. The military folks knew that if they could put a radio transmitter in a ballistic missile shell and fly it over our heads that they have the new higher ground.

So in that case the Sputnik moment was a military one. And it was clear that technology and science would be what would enable nations to take the lead and the high ground.

Right now we’re, we in America, we’re sort of slowing down, or maybe everyone else is just speeding up but the effect is we’ve lost our edge. We’ve lost our leadership position.

When President Obama said, “In a Sputnik moment, in fact we will rejuvenate the space program.” The space program in fact is not dead it’s just kind of smoldering back there. One of them is we’ll be back to Mars in the 2030s, 2030’s, maybe as early as the late 2020’s. Who’s gonna be president? On what budget? So that’s a nice thing to listen to in a speech because he’s thinking about the future but that’s not a future that’s actually within reach that anyone can act upon.

I don’t like Sputnik moments. I’d rather have been the leader all along. Why do we have to be shocked into being motivated to lead? Why don’t we just lead all the time? And maybe that’s just unrealistic, maybe that’s just not human nature. Maybe we have to feel threatened in order to act.

So yes Sputnik moments work, and if we can’t lead all the time, let it be a Sputnik moment that kick starts our heart back beating again. But I can’t help but be a…

For more info on this video, including the full transcript, check out https://bigthink.com/videos/dont-let-a-good-sputnik-moment-go-to-waste/

Resisting the Self-Improvement Craze with Svend Brinkmann
How good are you at calculating risk? – Gerd Gigerenzer
Wait…did you know this about mirrors?
19 Common Things Science Hasn’t Figured Out – Mental Floss List Show Ep. 525
How To Not Break A Mars Rover