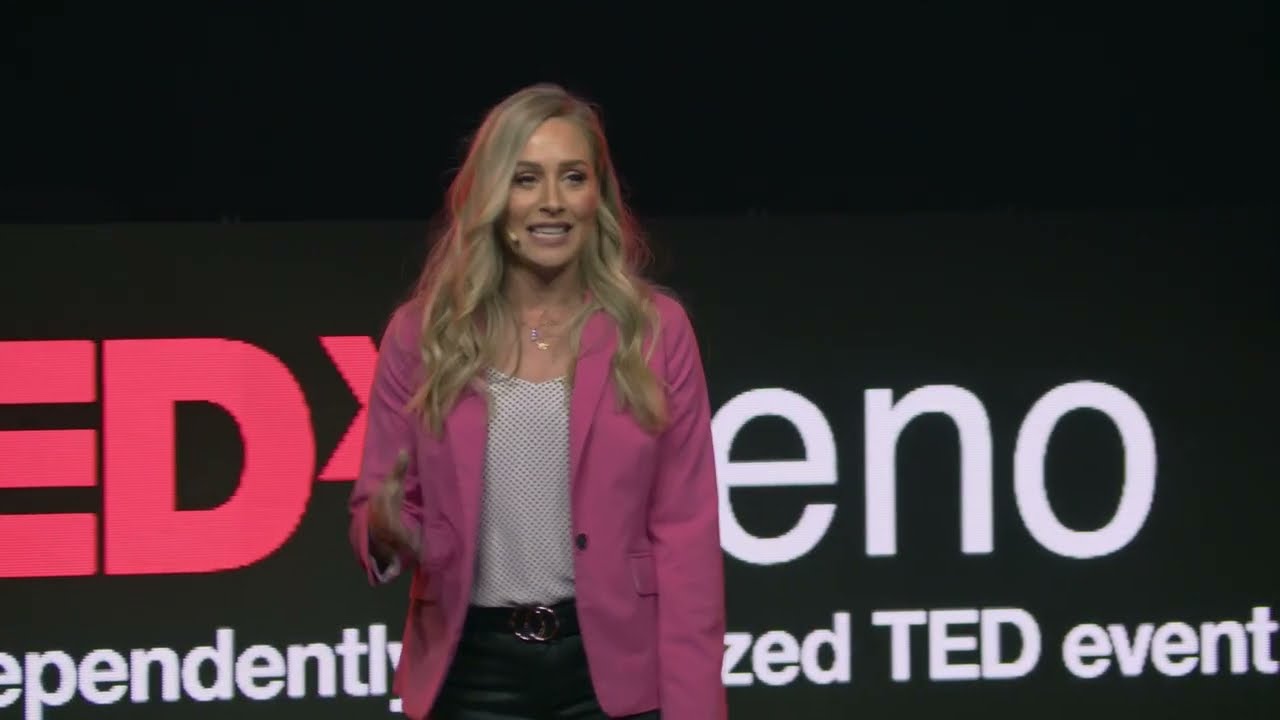 TED & Talks
Share on Facebook
Share on Twitter
Share on Pinterest
Share on LinkedIn
Research tells us that the way to get people to change is not to start with trying to change their attitudes alone, but to start with the behaviors associated with the attitudes. When people see themselves behaving differently, they can then think of themselves differently and the attitude change will follow. The six behaviors discussed that you could start today are derived from over 90 interviews with female executives in sports.

Emily Jaenson’s motto is “Be so good they won’t forget you!” and this motto has carried her through her career to land her former role as General Manager of the Triple-A Reno Aces. Upon accepting this role in 2018, Jaenson became the first female in Triple-A to hold the GM role in nearly 20 years. Jaenson leads a podcast, Leadership is Female, where she interviews executives in sport so that she and her guests can guide the next generation of female leadership forward and leads a team of sports front office veterans in their consulting business. This talk was given at a TEDx event using the TED conference format but independently organized by a local community. Learn more at https://www.ted.com/tedx