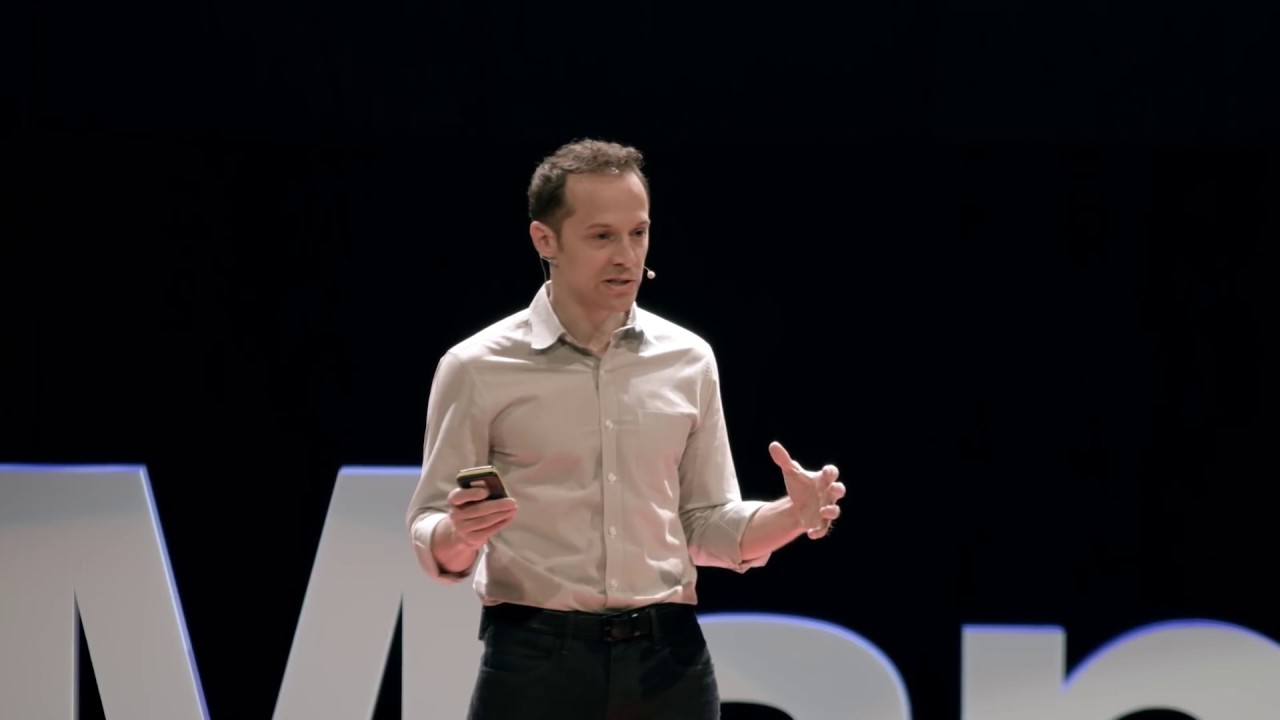 In a society hyperfocused on headstarts, we are told to choose our paths early, focus narrowly, and start racking up our 10,000 hours of deliberate practice. But a mountain of research shows that, among people who end up fulfilled and successful, early specialization is the exception, not the rule.

Winding paths and mental meandering can be sources of power, not disadvantages, but we rarely hear those stories. David is trying to change this.

Follow David on @DavidEpstein David Epstein is the author of the #1 New York Times best seller Range: Why Generalists Triumph in a Specialized World, and of the best seller The Sports Gene.
He was previously a reporter at ProPublica, where his investigations spanned drug cartels to poor medical practices. Prior to that, David was a senior writer at Sports Illustrated, where he wrote or co-wrote many of the magazine’s most high-profile stories, including the 2009 revelation that Yankees third baseman Alex Rodriguez had used steroids.
David has master’s degrees in environmental science and journalism. He has worked as an ecology researcher in the Arctic, studied geology and astronomy in the Sonoran Desert, and blithely signed up to work on the D-deck of a seismic research vessel shortly after it had been attacked by pirates. He has benefitted from a winding career. This talk was given at a TEDx event using the TED conference format but independently organized by a local community. Learn more at https://www.ted.com/tedx