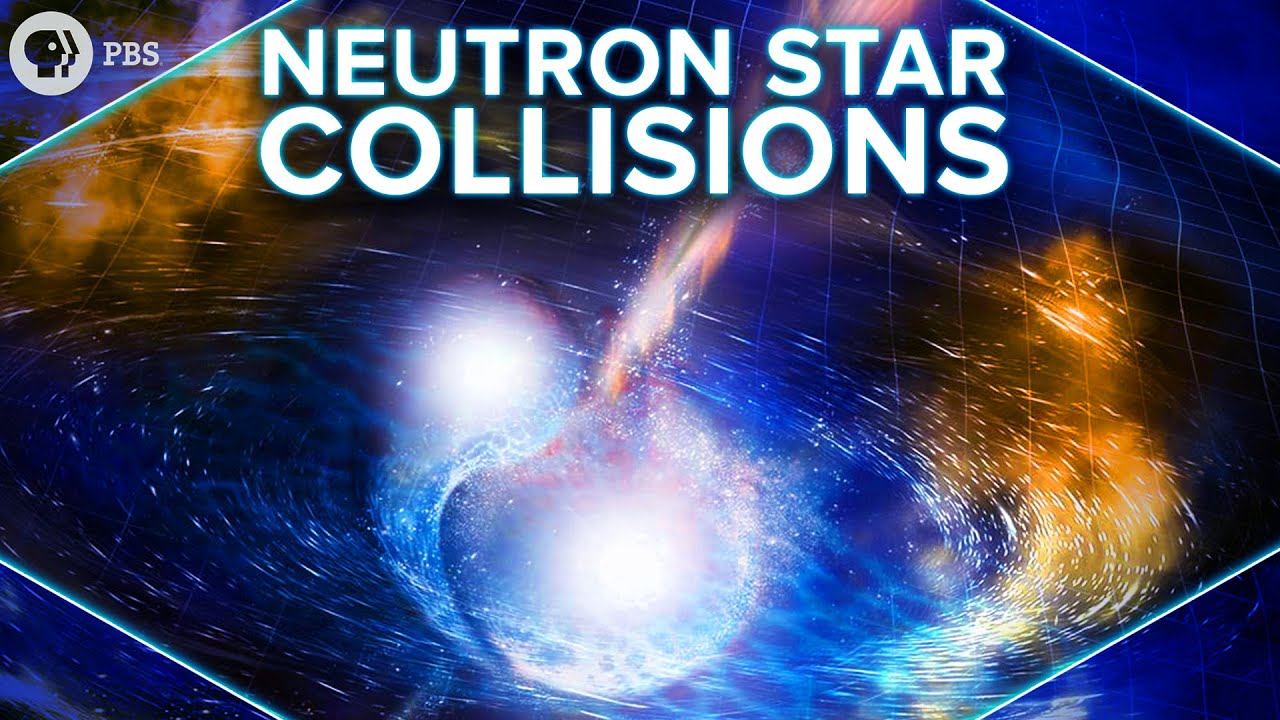 Carl Sagan’s famous words: “We are star stuff” refers to a mind-blowing idea – that most atomic nuclei in our bodies were created in the nuclear furnace and the explosive deaths of stars that lived in the ancient universe. In recent years it’s become clear that the truth is even more mind-blowing. Many heavy elements – includes most precious metals – were produced in an even more spectacular event: the collision of neutron stars. In fact, according to a recent study most of the Earth’s supply of these elements was created in a single neutron star merger that took place near our Sun’s birth nebula 80 million years ago before Earth formed.

When I was in astrophysicist school they taught us that all of the elements of the periodic table between carbon and iron were produced in onion shells by nuclear fusion in the cores of very massive stars during the last phases of their lives. And that the elements heavier than iron were synthesized in the following supernova explosion. That latter process is well understood – the star’s dead core collapses and protons are converted to neutrons. The surrounding shells ricochet outwards, along with a layer of the iron and nickel core. The latter is blasted by a wave of neutrons, which get rammed into the escaping nuclei. Some of those captured neutrons convert back to protons and so elements all the way up the periodic table can be made. This is the rapid neutron capture or r-process. The rapid part is because neutrons are captured faster than nuclei can decay, making it possible to build very heavy nuclei.