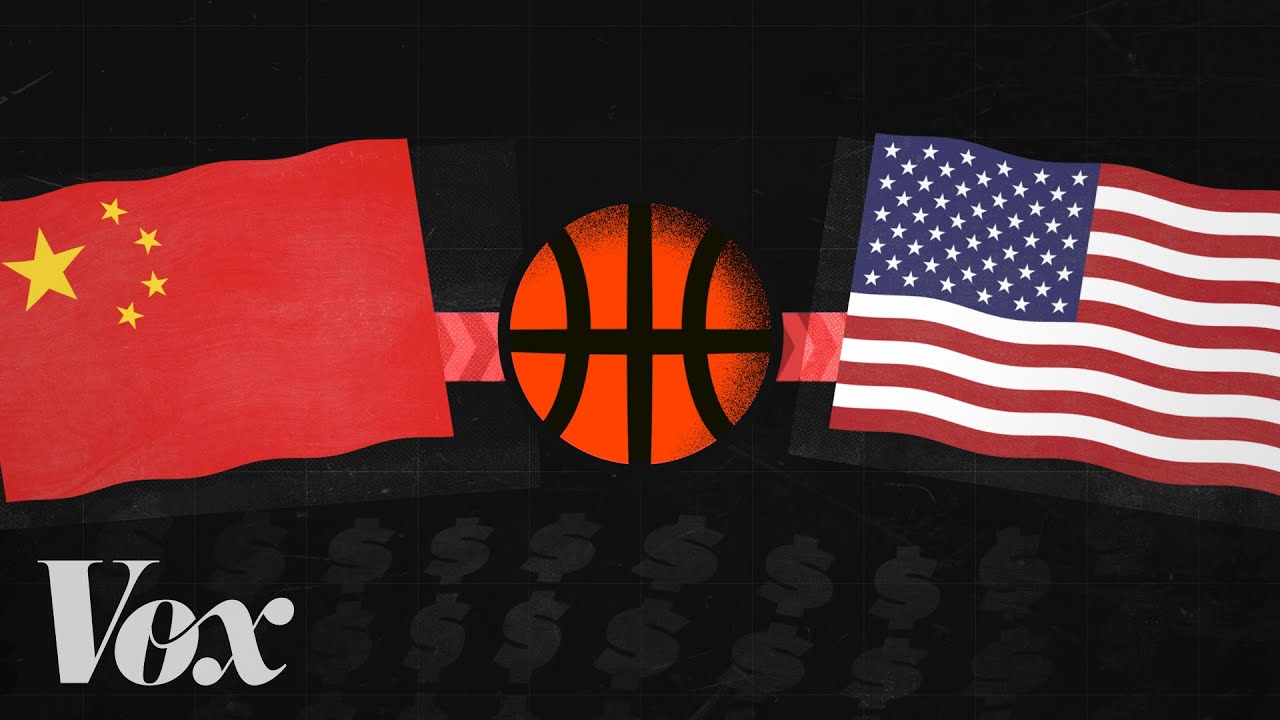 In October 2019, Houston Rockets general manager Daryl Morey posted a tweet supporting pro-democracy protests in Hong Kong. In reaction, the Chinese government censored NBA broadcasts in China, and Chinese companies suspended business deals with the world’s premiere basketball league. As the controversy spun out of control, NBA commissioner Adam Silver, Houston Rockets star James Harden, and NBA All-Star LeBron James were all asked for their opinion on the growing crisis. In this video, we dive deep into the relevant history that led to this critical moment.

For decades, the NBA has been pushing a business strategy to attract fans in China, where basketball is more popular than in the United States. At the same time, the government of the United States has been pursuing a trade policy with China intended to generate profit for American businesses while simultaneously exposing Chinese consumers and businesses to ideas of democracy and free speech through the transactional dynamics of globalization. Originally, the hope of US leaders like President Bill Clinton was that this trade would lead to the democratization of China. What China’s fight with the NBA shows is that the opposite seems to be occurring.

Nintendo Switch Breaks Sales Records at Nintendo! What Does This Mean?
Quantum Physics in a Mirror Universe
How To Date A Planet
Amazing Facts to Blow Your Mind Pt. 1
How TV gave us the classic soccer ball