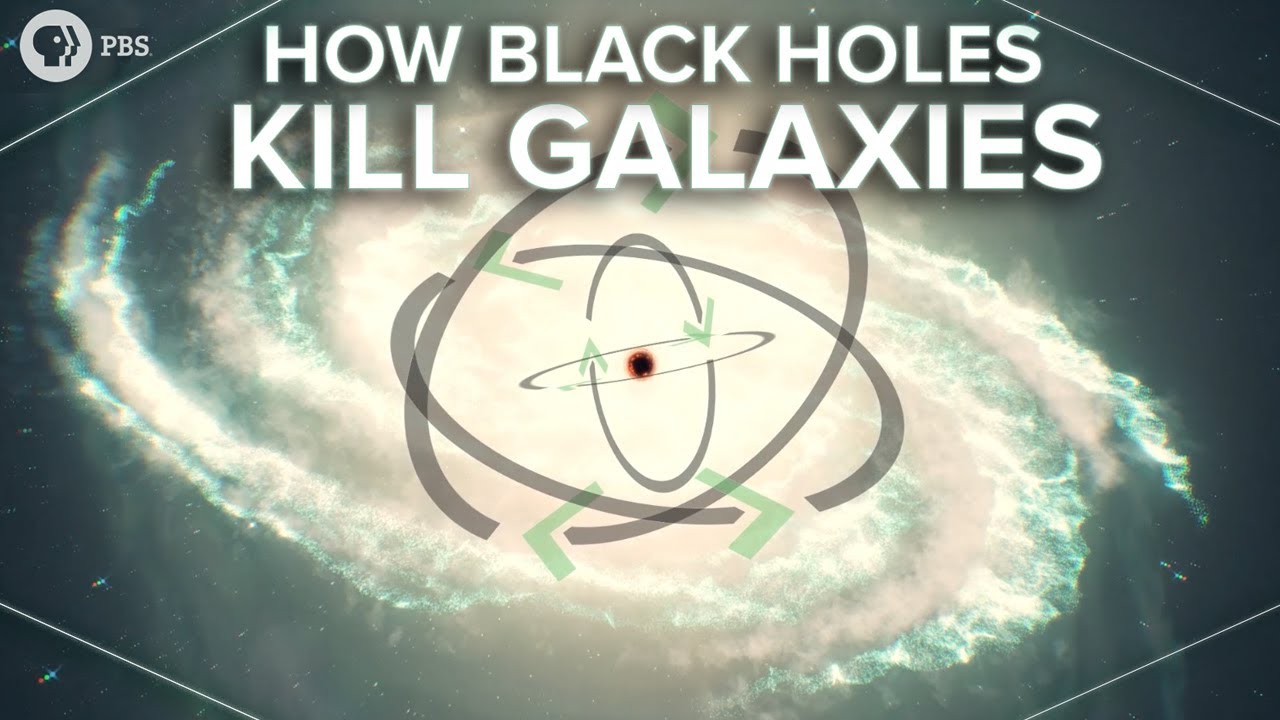 Black holes are really only dangerous if you get too close. Ha, who am I kidding. It turns out they may be responsible for ending star formation across the entire universe.

When we first realized that black holes could have masses of millions or even billions of times that of the sun, it came as a bit of a shock. They were discovered as the driving force behind quasars, where matter is heated to extreme incandescence before its plunge into vast black holes. But if that weren’t enough, we soon realized that every single decent-sized galaxy contains such a supermassive black hole. By the beginning of the 21st century it became clear that black holes and the galaxies that contain them are very closely connected. The bigger the galaxy, the bigger its supermassive black hole. That might not sound surprising. What was weird was how closely they were connected. There’s a tight correlation between the mass the central black hole and the mass of the stars in the galactic bulge – that’s the central ball-like part of a spiral galaxy, or the entirety of an elliptical galaxy, and every bulge contains a supermassive black hole around one-one-thousandth its mass. And there’s an even tighter relationship between the black hole mass and the speed that stars are moving in their random orbits within the galactic bulge – the so-called stellar velocity dispersion – which itself depends of the total mass of the galaxy, including dark matter.

Andrew Bastawrous: Get your next eye exam on a smartphone
A sneak peek at Missing Chapter season two
MIND-BLOWING MATH DISCOVERY – Multiply Numbers By Lines Rotation Geometry
How bad is Exponential Growth? – Computerphile
This confuses a lot of people