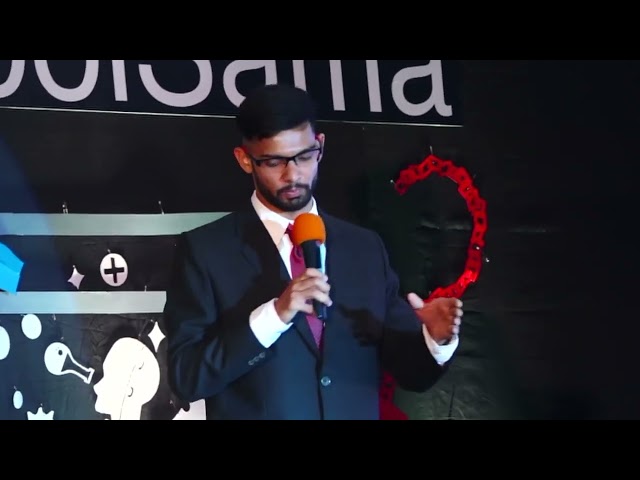 TED & Talks
Share on Facebook
Share on Twitter
Share on Pinterest
Share on LinkedIn
Manush talks about how he rebuilt his life post a kidney injury. He talks about his journey from district games to World championships. He peels off the veneer of medals and glory, and shows us the stark realities of international tournaments. He also shares his mantras for success Manush Shah is a par excellence sportsperson. His table tennis skills have gotten him innumerable accolades nationally and internationally. He has represented India in the Commonwealth games, he has won silver medals in both the south zone and central zone in National Ranking TT Championship, achieved the first prize in the South Asian Junior and Cadet TT Championship, gotten a silver medal in the 25th Asian Junior Championship, bagged three at the ITTF Ecuador International Open and the list goes on. His consistence performance had had led him to be selected in TOPS(Target Olympic Podium Scheme) by the Sports Authority of India, just by the age of twenty one. He was also a part of World Junior Circuit at Luxemburg and of the Indian Junior Team for World Championships consecutively for three years.He was a part of the legendary Indian team which created history by winning two silver medals at the Asian Junior Championship 2018/2019.He is currently ranked 4th Nationally. This talk was given at a TEDx event using the TED conference format but independently organized by a local community. Learn more at https://www.ted.com/tedx
Share on Facebook
Share on Twitter
Share on Pinterest
Share on LinkedIn

Code for Life | Alexandra Waldherr | TEDxVaduz
27 Facts about James Bond – mental_floss List Show Ep. 416
Too Many Triangles – Numberphile
Why “Buy one, get one free” isn’t a great deal
A sneak peek at Missing Chapter season two