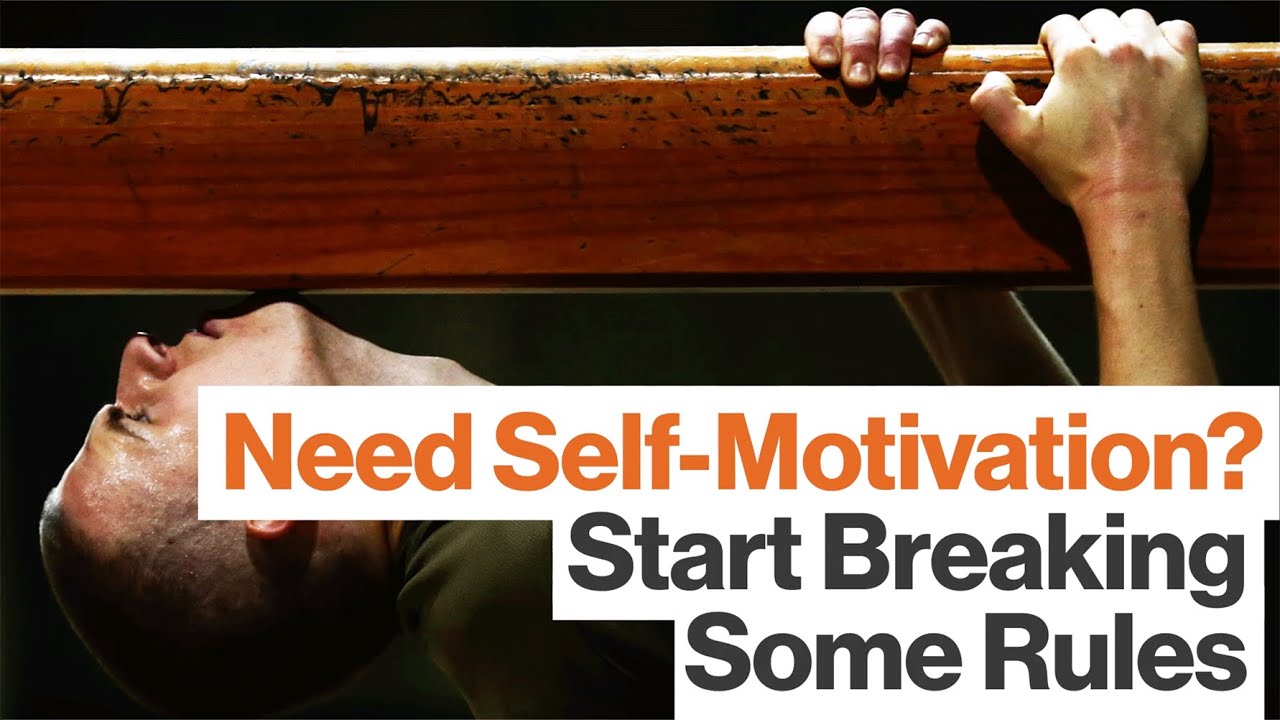 Charles Duhigg is a Pulitzer Prize–winning investigative reporter for The New York Times and the author of The Power of Habit. He is a winner of the National Academies of Sciences, National Journalism, and George Polk awards. A graduate of Harvard Business School and Yale College, he lives in Brooklyn with his wife and two children.
———————————————————————————
TRANSCRIPT:
Charles Duhigg: One of the things we know about motivation is that we’re able to trigger those parts of our neurology that are related to motivating us when we feel in control. And very frequently this comes from making a choice: something that allows us to assert ourselves into a situation. One of the most fascinating examples of this is how the Marine Corps revamped basic training. So about 15 years ago the Marine Corps found it was having this problem: they were getting a bunch of recruits that were coming in who were completely unpracticed at self-motivation. They essentially had never learned the skills of this. Now for the Marine Corps this is a real problem because the Marines are kind of different from other branches of the military. They’re usually the first in and the last to leave. And so what they need is they need real self-starters, people who know how to take the initiative, but the recruits that are coming through the door at boot camp were just completely unpracticed at this. Charles Krulak, who is the head of the Marine Corps, told me that a lot of these recruits had never been on sports teams, they had never learned how to assert themselves, they had never practiced self-motivation. So Krulak looked at the literature and he found that there were a bunch of studies that said the most effective Marines are ones who have learned an internal locus of control. We all have an internal or external locus of control and what that means is it’s how we see the world whether we believe that we have the ability to assert ourselves and control our destinies or whether we believe that the things that happen around us determine whether we’re successful or not. Krulak wanted to teach his recruits how to have an internal locus of control, what in the Marines they call a bias towards action, and so he redesigned root boot camp completely. Now when recruits enter boot camp, instead of learning discipline and learning how to follow orders, which is how most of us think about it (that’s the cliché), instead they’re trained on making decision after decision after decision: taking control and serving themselves in ways that maybe they didn’t even expect they would need to. At the end of boot camp is this thing called the crucible. It’s a 56 hour obstacle course that every recruit has to complete in order to become a Marine. And during the crucible what’s really interesting is some of the obstacles can only be completed if you kind of disobey the orders you’re hearing. One of my favorites is this thing called Sergeant Timmerman’s Tank where you have to use these ropes and logs to move across this big sand pit.

To read the transcript, please go to https://bigthink.com/videos/charles-duhigg-on-self-motivation-and-subversive-instinct