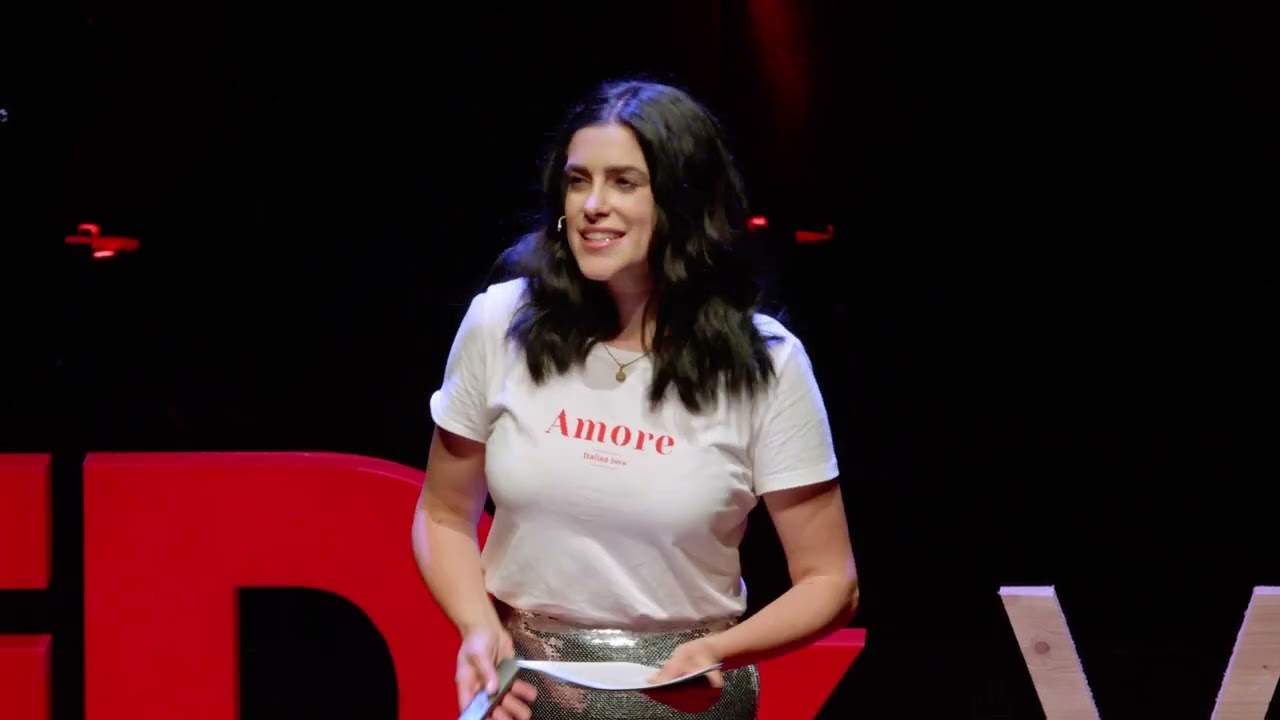 TED & Talks
Share on Facebook
Share on Twitter
Share on Pinterest
Share on LinkedIn
In this talk, Actress and Author Christiani Wetter and Singer/Songwriter Karin Ospelt explain why artists love the thrill of the stage. What can motivate people to expose oneself to the risk of being judged by a mass of people? And go through a plethora of various emotions including anxiety, night after night?
It all comes down to the release of a complex cocktail of neurotransmitters which the brain releases into the body when an artist performs on stage in front of an audience.
Christiani and Karin share their experiences, as well as their favorite GIFs with sounds and music.
Let’s explore why going on stage feels so good by taking a little trip inside the brain.
In life we are basically hunting for happiness, brought to us by: Endorphin, Dopamine, Serotonin and Oxytocin. These neurotransmitters are responsible for the feeling we generally describe as being “happy”. They are all released under very specific conditions, such as falling in love, learning a new and useful skill that helps you with everyday life, or if you are eating your favorite dish.

And guess what? All of these conditions happen to come together when you are performing on stage. No wonder artists get addicted, being in stage is a powerful, natural stimulant.

This talk was given at a TEDx event by TEDx Vaduz „be small, THINK BIG“ which took place in Vaduz/ Liechtenstein on the 21.08.2021, using the TED conference format but independently organized by a local community.

Find more about Christiani Wetter and Karin Ospelt on http://christianiwetter.com, https://www.karinospelt.li, https://www.fiese-matenten.com and http://aaeeiioouu.com.
Together we aim to playfully explain biological processes in the human body. In this performance we focus on neurotransmitters such as “Dopamine”, also known as the “happiness hormone”, which is, among other things, released in the human body while a person is going on stage to speak in front of an audience. The feeling of being valued by others who listen, solely on the fact of your performance causes a dopamine flow which can give us, in the best case, a reward effect and positive emotional experiences. In this performance we are going to focus on peoples’ psyche as well as their physical constitution while being on stage: What is going on in our psyche, when we speak in front of an audience, how does our body react to these “unnatural” circumstances of having to “prove” itself in front of a mass of people? We are going to explain these questions in an artistic and individualistic way with sound, visuals and speech. This talk was given at a TEDx event using the TED conference format but independently organized by a local community. Learn more at https://www.ted.com/tedx

How to get better at the things you care about #shorts #tedx
Expired Soda Eating Through Metal
There are two kinds of identity politics. One is good. The other, very bad. | Jonathan Haidt
Riddle For Genius – When Does The Thief Tell The Truth?
Which Fish Did We Evolve From?