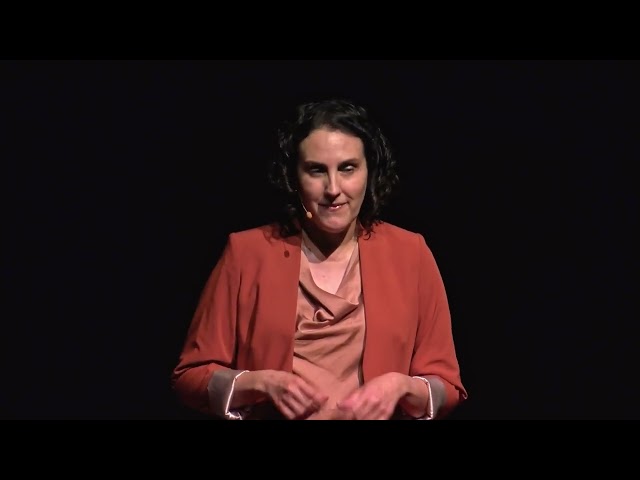 TED & Talks
Share on Facebook
Share on Twitter
Share on Pinterest
Share on LinkedIn
Until recently, my mother didn’t talk about her family’s experiences during La Violencia. This same unmentionable is the backdrop of Disney’s Encanto. My grandparents were in a politically mixed marriage and struggled to find safety as their country reached extreme polarization, where over 200,000 Colombians died and Bogota burned. Colombia is a dark mirror that can help us recognize the exploitation of partisan identity by conflict entrepreneurs, the descent into dehumanization, and the road to violence. But the Colombian people also reveal the meaningful connections that save us in the bleakest of times: humanity, empathy, and acts of grace. As if shaped by a genetic instinct against partisanism, Phelosha Collaros first registered as an independent voter and later memorized Shakespeare’s “A pox on both your houses” as a graduate of and now Vice President for St. John’s College. Remarkable since her mother, Nubia, never talked about their Colombian family’s experience during La Violencia until recently, troubled by extreme polarization in America. Phelosha became obsessed with understanding the paths toward political violence vs. depolarization—researching, traveling to interview survivors and joining the President’s Circle of Braver Angels. Albuquerque born and raised, she’s committed to red and blue living together peacefully. This talk was given at a TEDx event using the TED conference format but independently organized by a local community. Learn more at https://www.ted.com/tedx
Share on Facebook
Share on Twitter
Share on Pinterest
Share on LinkedIn

The Baker Test
Why Do We Get Nervous?
Moiré Illusion Cards #shorts
Everything You Know About Economic Growth Is Wrong
Why Australia bottles up its air