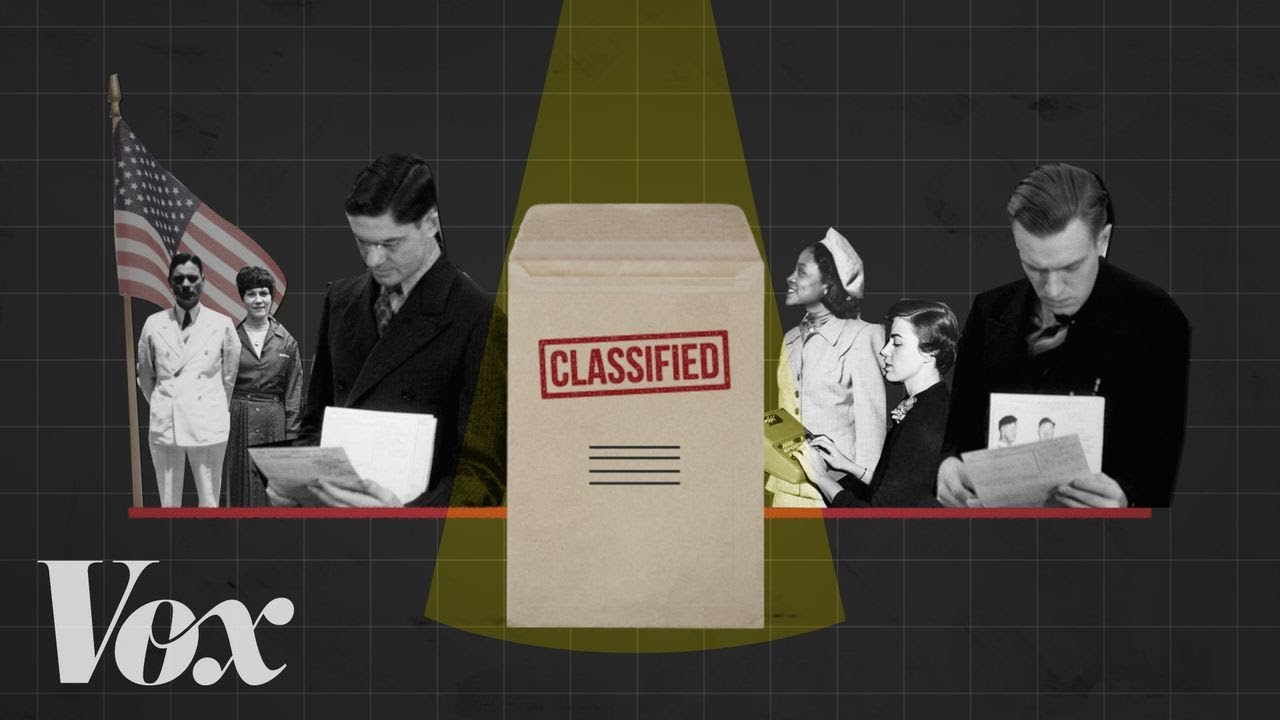 “Whistleblowing” is when someone exposes a secret in their organization. And in the US, it’s often hailed as a heroic act. But within the government, whistleblowing is often perilous—especially when it involves classified information.

If a whistleblower goes to the media with classified information, that’s illegal. And since the Obama administration, it’s become common for the government to prosecute people who do it by charging them under a law from 1917 that was originally intended to prosecute spies for helping foreign governments. If a whistleblower files a complaint through internal channels instead, the complaint has to go through the head of the intelligence community before it can see the light of day—and after that, there are few protections against disclosing the whistleblower’s identity, and only weak recourses against retaliation.

In August 2019, a CIA officer filed a complaint about an alleged quid pro quo between President Trump and the President of Ukraine. The complaint made it to Congress, and kicked off impeachment proceedings. But the existing laws don’t guarantee that this whistleblower will be protected, either.