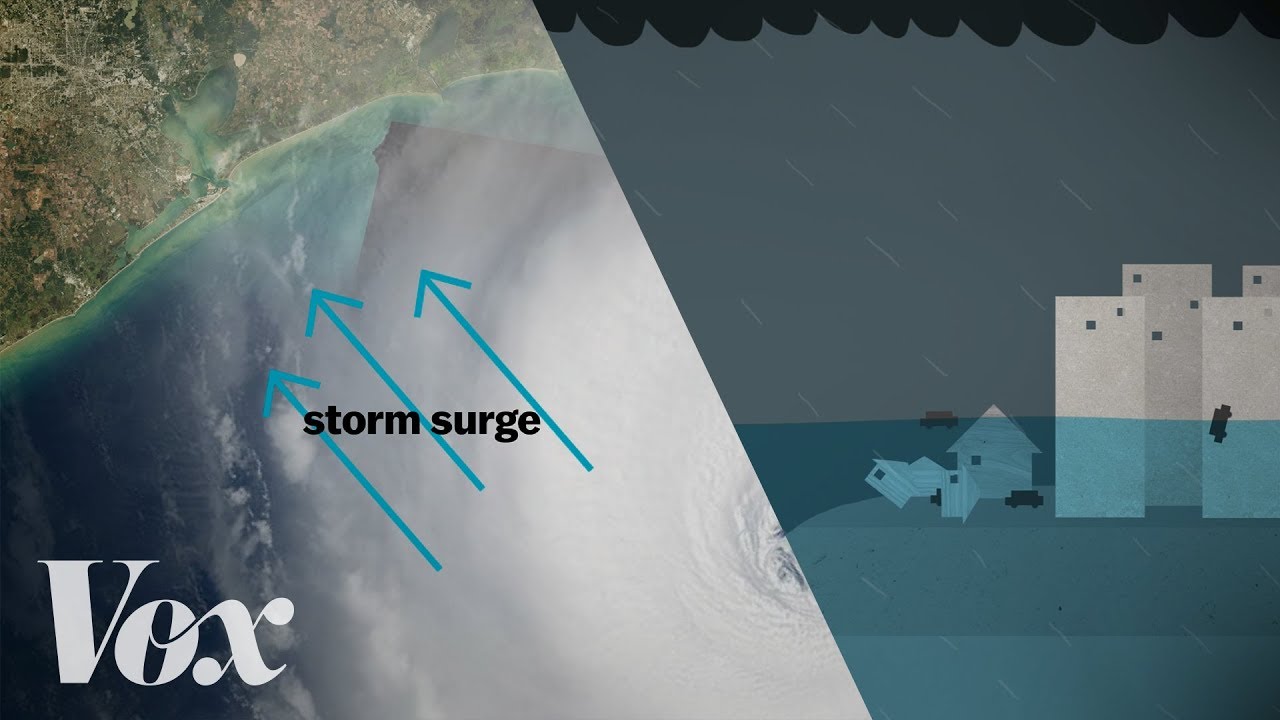 Storm surge, or coastal flooding, tends to be the deadliest aspect of hurricanes. As wind from the storm pushes water onshore several feet above the normal tide, it can trap people in their homes, wash away entire houses, and make rescue missions harrowing and slow.

In the US, the Eastern and Southeastern coastlines are among the most vulnerable areas for storm surges. Along the East Coast, hurricane Sandy produced a massive storm surge in 2012. On the Gulf Coast, places like Galveston, Texas and New Orleans have seen multiple hurricanes so they’ve built some infrastructure to help defend against excessive flooding. Levees, canals and seawalls are designed to stop or redirect rising water away from cities. But even those can be inadequate, when faced with an especially strong hurricane.

What really concerns experts, though, are places that don’t experience a lot of hurricanes but are still vulnerable to storm surge, like the coast of Georgia and Northern Florida. These areas have shallow water, which means sea level can rise faster and water can reach further inland making the flooding worse. But they’ve seen fewer hurricanes than the Gulf Coast and they are likely to be less prepared.

So when a major hurricane like Irma hits low-lying areas like these, the storm surge can be the first and deadliest thing headed their way.

And watch our video on how climate change contributes to the hurricanes we’re now experiencing: https://youtu.be/_0TCrGtTEQM

29 Facts about European Royalty – mental_floss List Show Ep. 520
What Really Goes Into Storing Food for the Winter?
What’s A Rescue Swimmer? – U.S. Coast Guard – Smarter Every Day 279
Four ways to subtract numbers
How to talk to the worst parts of yourself | Karen Faith | TEDxKC