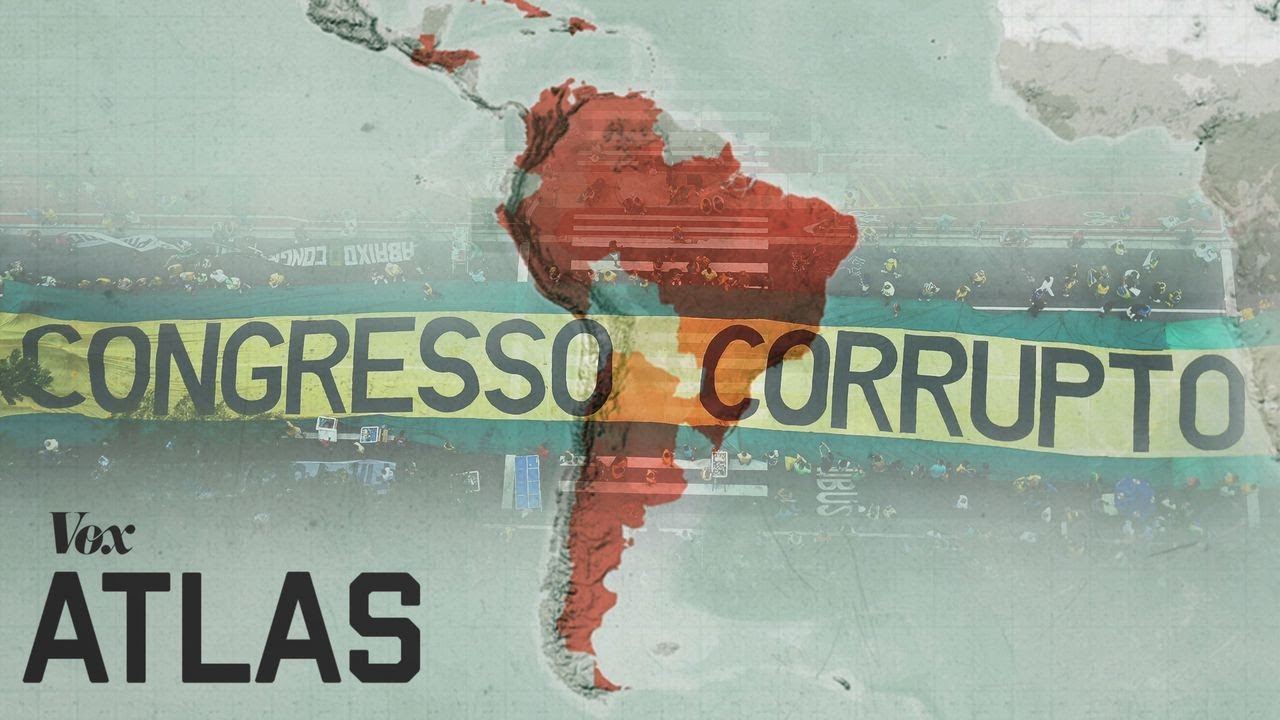 In 2014, the largest corruption scandal in Latin America’s history erupted in Brazil. It involved bribes between Petrobras, the largest state-owned oil company on the continent, and dozens of engineering firms. It also involved politicians, including three Brazilian presidents, Lula, Dilma Rousseff, and Michel Temer, as well as almost a third of Brazil’s congress.

Politicians all over Latin America were found guilty of taking bribes and profiting immensely from infrastructure and energy projects all over the continent. The scandal hit places like Itaborai especially hard. The companies involved were fined billions of dollars and laid off hundreds of thousands of workers as their projects abruptly stopped. Four years later, Brazil is still dealing with the fallout.