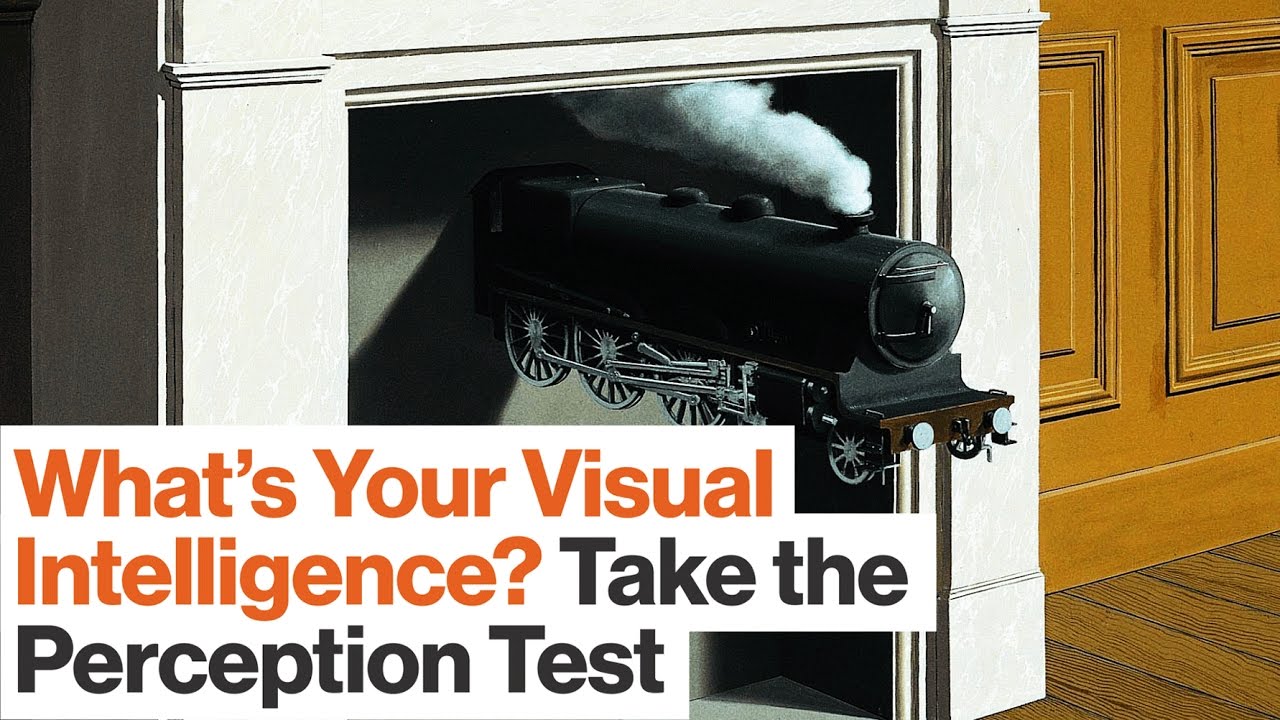 Amy E. Herman, JD, MA, designed, developed and conducts all sessions of The Art of Perception. While working as Head of Education at The Frick Collection, she instituted the program for medical students to improve their observation skills. After expanding the medical program to seven medical schools in New York, Ms. Herman adapted the program for law enforcement professionals across a wide range of agencies including the New York City Police Department, the Federal Bureau of Investigation, the Department of Justice and the Secret Service. Ms. Herman holds a BA in International Affairs from Lafayette College, a JD from the National Law Center, George Washington University, and an MA in Art History from Hunter College.
———————————————————————————-
TRANSCRIPT:

Amy Herman:  Visual intelligence is the concept that we see more than we can process and it’s the idea of thinking about what we see, taking in the information and what do we really need to live our lives more purposefully and do our jobs more effectively. What I ask the people at The Art of Perception to do one of them is looking down at a piece of paper and the other is looking at the painting and they have one minute to describe what it is that they see to their partner and the partner has to sketch what are they hear. And it’s not about the artwork, it’s not about how well you draw it’s how well can you describe a new set of unfamiliar data, how well do you listen and how well do you take that articulation and transfer it to your own language.

And the reason I have that line of questioning is because this painting illustrates a very important concept that I transfer from emergency medicine to a much broader application. And the idea is called the pertinent negative. It’s saying what isn’t there in addition to what is there to actually give a more accurate picture of what you’re looking at. So when you say I see a train coming out of the fireplace, and by the way there are no tracks under the train and there is no fire in the fireplace, why would you attempt to say what’s not there? Because in my third-grade mind if you told me to draw a fireplace I would draw two sticks and a fire and smoke in the fireplace unless you told me not to. And if you told me to draw a pair of candlesticks I’ll draw candles with flames unless you tell me not to. So the pertinent negative is this wonderful concept that gives us a broader way of looking at something. Instead of looking at something like this you look at it like this.

And here’s a example of how you apply that in the real world. The pertinent negative in a medical situation is when someone comes into the emergency room and they have all the symptoms, it appears to the physician they have all the symptoms of pneumonia. Pneumonia has three symptoms. Symptom one is present, symptom two is present, but if symptom three is absent it’s the pertinent negative. You have to say septum three is not there therefore it’s not pneumonia. So in the real world, outside of medicine, how can we use this? If we have an expectation of someone’s behavior, you expect them to behave a certain way and then they don’t you need to say it didn…
For the full transcript, check out https://bigthink.com/videos/amy-herman-on-visual-intelligence-and-the-pertinent-negative

Can it be too cold to start a fire? @PBS Eons #shorts #science #SciShow
30 Interesting Facts about the Ocean – mental_floss List Show Ep. 509
Britain once forgot how long an inch is
10 Ways the Government is SPYING on You
The Deepest Hole in the World, And What We’ve Learned From It