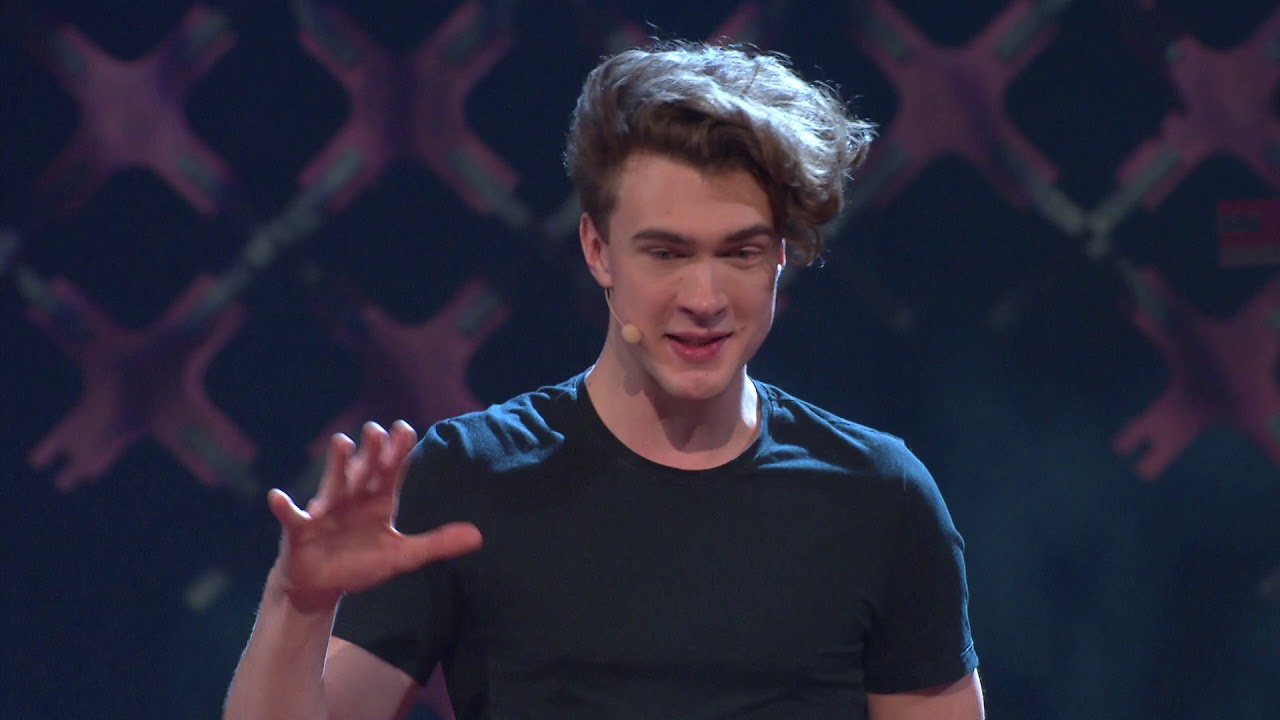 TED & Talks
Share on Facebook
Share on Twitter
Share on Pinterest
Share on LinkedIn
Timon Krause, Henning Neidhardt (piano & composer) & Kevin Wolf (drums) perform part of their MINDGAMES theater s Timon Krause studied philosophy and works as an entertainer, author and consultant around the world. He specialises in teaching businesses how to use the skillset of a mentalist. Timon is the current holder of the title ‘Best European Mentalist’ and the youngest mind reader to ever have been awarded this title. Currently, Timon is touring the Netherlands with Henning Neidhardt and Kevin Wolf. Together, they perform their show “MINDGAMES” – a mix of mind reading, music and live hypnosis. Henning Neidhardt works as a pianist and musical director, composing music to fit the occasion. Kevin Wolf makes his living as a drummer and musical coach, specialising in exploring new and uncharted technological territory. Together, Henning Neidhardt and Kevin Wolf create the live soundscapes and specialised underscores during Timon Krause’s performances. For more information www.timonkrause.com This talk was given at a TEDx event using the TED conference format but independently organized by a local community. Learn more at https://www.ted.com/tedx
Share on Facebook
Share on Twitter
Share on Pinterest
Share on LinkedIn

How to get better at gift-giving #shorts #tedx
Why are three kids less common? Is it the car seats?
How the 2008 Financial Crisis Still Affects You
The App Generation – Howard Gardner
7 MYTHS You Still Believe – Biggest Lies Movies Taught You