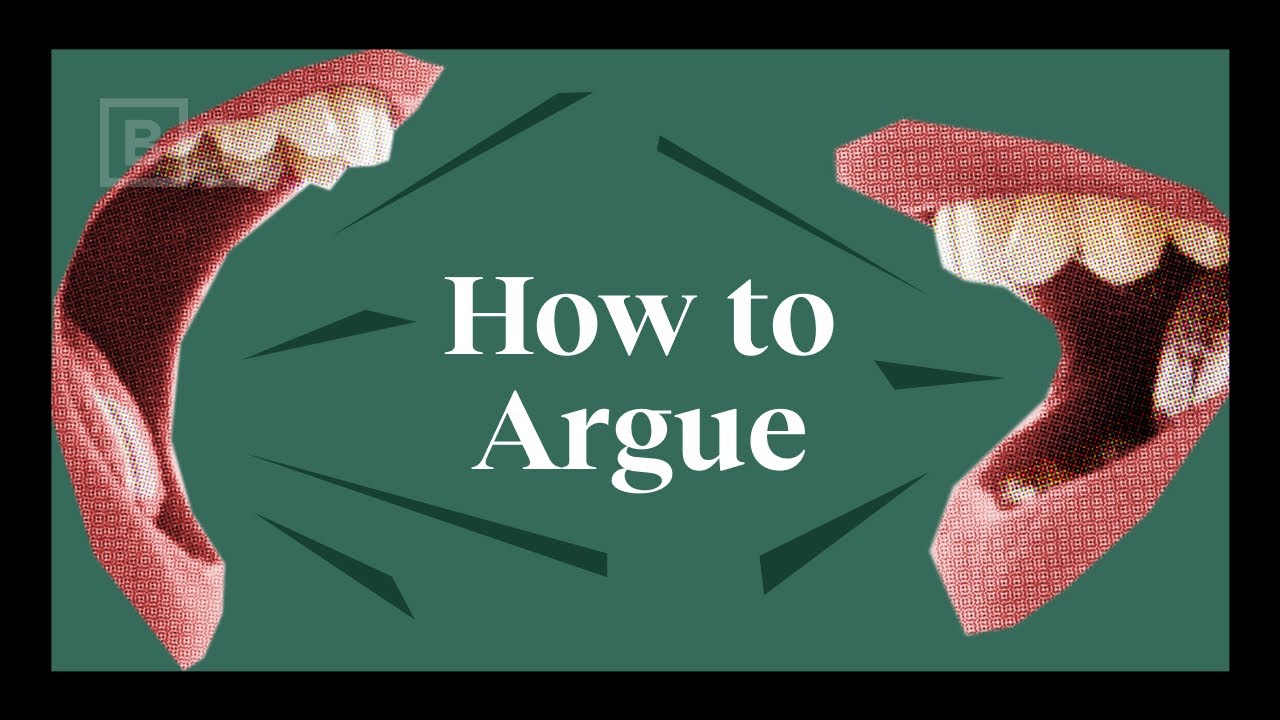 Americans are increasingly falling into the “tribal trap,” according to Dan Shapiro, a former American diplomat and author of “Negotiating the Nonnegotiable: How to Resolve Your Most Emotionally Charged Conflicts.”

The tribal trap often centers on politics. Those ensnared in it will do anything they can to shut down the other side in an effort to prove that their side is right, just, and the only way forward. But from abortion to immigration, the problem is often not what we’re arguing about, it’s how.

So, how can we have more productive conversations? In this Big Think interview, Shapiro uses his negotiating expertise to outline several strategies to escape the tribal trap and communicate effectively, including understanding the core values of the other side, listening intently to what they’re saying, conveying that you understand what they’re saying, and finding common ground.

About Dan Shapiro:
The founder and director of the Harvard International Negotiation Program, Daniel Shapiro teaches a highly evaluated course on negotiation at Harvard College; instructs psychology interns at Harvard Medical School/McLean Hospital; and leads executive education sessions at the Program on Negotiation at Harvard Law School, Harvard Kennedy School, and Harvard Medical School/McLean Hospital. He also has served on the faculty at the Fletcher School of Law and Diplomacy, Tufts University, and at the Sloan School of Management at Massachusetts Institute of Technology.

He is author of Negotiating the Nonnegotiable, which Matthew Bishop of the Economist Group called “quite simply, the best book I have ever read on negotiating in situations of extreme conflict.” He also is coauthor with Roger Fisher of the negotiation classic “Beyond Reason: Using Emotions as You Negotiate.”

The Secrets of Feynman Diagrams
I Can Guess Your Card – Why It Works
Rise of the Feminine Voice as the Key to Our Future | Cindy Watson | TEDxOcala
How To Capture Black Holes
Bill Gates: Teachers need real feedback