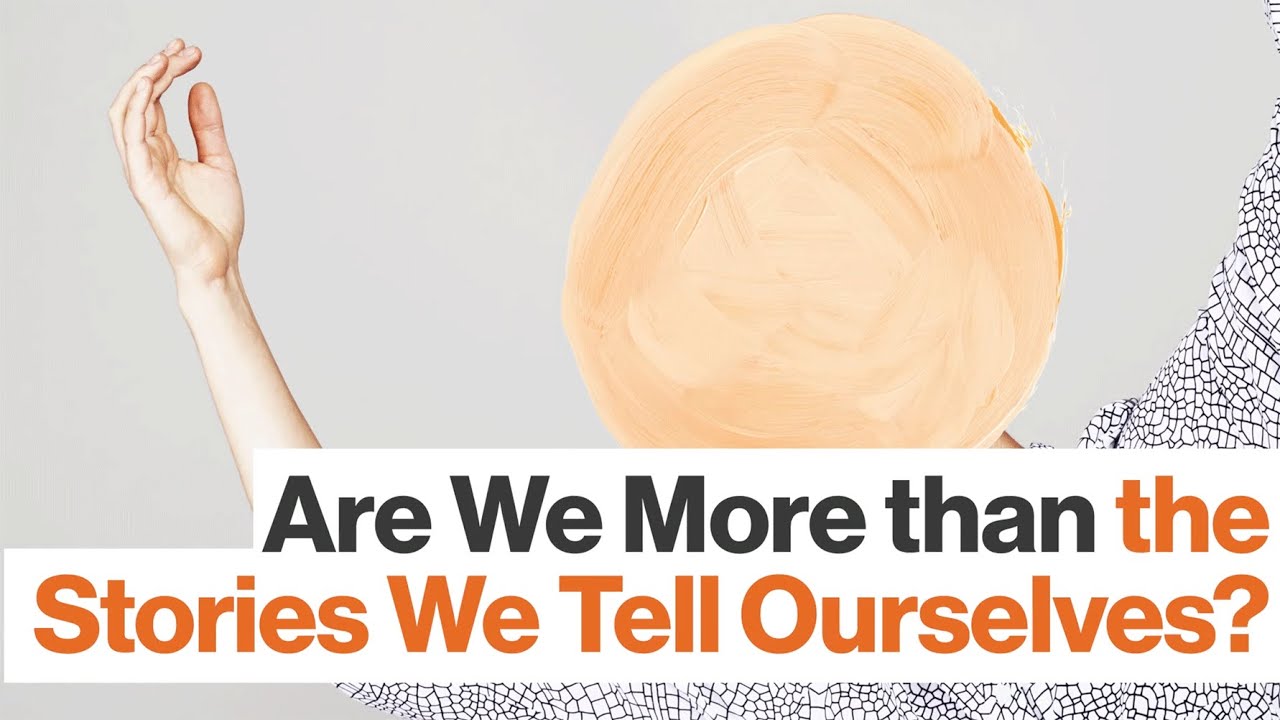 TED & Talks
Share on Facebook
Share on Twitter
Share on Pinterest
Share on LinkedIn
Be Mindful: Your Pot of Gold Could be Your Grave
Watch the newest video from Big Think: https://bigth.ink/NewVideo
Join Big Think Edge for exclusive videos: https://bigth.ink/Edge
———————————————————————————-
Your brain creates all the narratives in your life, from fear to loneliness to anxiety, etc. But it’s possible to train your brain through mindfulness to transcend its innate urge to storify everything. Jon Kabat-Zinn, a respected medical researcher and professor emeritus at the University of Massachusetts Medical School, explains what years and years of study have taught us about the taming of the brain.
———————————————————————————-
JON KABAT-ZINN:

Jon Kabat-Zinn is Professor of Medicine Emeritus and creator of the Stress Reduction Clinic and the Center for Mindfulness in Medicine, Health Care, and Society at the University of Massachusetts Medical School. Kabat-Zinn was a student of Buddhist teachers such as Thich Nhat Hanh and Zen Master Seung Sahn and a founding member of Cambridge Zen Center. His practice of yoga and studies with Buddhist teachers led him to integrate their teachings with those of science. He teaches mindfulness, which he says can help people cope with stress, anxiety, pain, and illness. The stress reduction program created by Kabat-Zinn, called Mindfulness-based stress reduction, is offered by medical centers, hospitals, and health maintenance organizations.
———————————————————————————-
TRANSCRIPT:
Jon Kabat-Zinn: If you put people in a scanner and tell them to just do nothing; just rest in the scanner; don’t do anything at all, it turns out that there’s a region in the midline of the cerebral cortex that’s known as the default mode network that just lights up, that all of a sudden gets very, very active. I mean you’re told to do nothing and then your brain starts to use up energy a lot. A lot of ATP in this, you know, activation in the medial frontal areas. And that’s called the default mode network because when you’re told to do nothing, you default to activity in this mode and when you inquire what’s going on there, a lot of it has to do with my wondering and just daydreaming. And a lot of that has to do with the self-referencing our favorite subject, which is me of course. So we generate narratives. I wonder how long I’m going to be in this scanner and I’m feeling a little bit contracted, you know, because it’s claustrophobic. And these magnets are banging like crazy or whatever it is. You’re thinking in terms of your you — past, present, and future — and you’re developing narratives, where I’m going to go to lunch when this is over or whatever it is. And those narratives are a form of self-reference. And that’s called — as I said I mean it’s also called the narrative mode network or the narrative network. And it’s the story of me. When you train people in MBSR, you find that another area of their cortex lights up more lateral after eight weeks of training in mindfulness. And that that area is associated with a region called the insula and that doesn’t have a linear, time-based narrative. It’s just the experiencing of the present moment in the body — breathing in, breathing out, awake, no narrative, no agenda. And the interesting thing — and this is the study — when they put people through eight weeks of MBSR, this narrative network decreases in activity and this experiential network increases in activity and they become uncoupled. So they’re no longer caught together in such a way. So this one can actually attenuate and liberate you a little bit from the constant thinking, thinking, thinking — a lot which is driven, of course, by anxiety and, “What’s wrong with me?” The story of me is often a depressing story. And a fear-based story. We’re like driving the car with the brake on, with the emergency brake on. And if we learn how to just kind of release it, everything will unfold with less strain, with less stress and with a greater sense of life unfolding rather than you’re driving through it to get to some great pot of gold at the end, which might just be your grave.

Your brain creates all the narratives in your life, from fear to loneliness to anxiety, etc. But it’s possible to train your brain through mindfulness to transcend its innate urge to storify everything. Jon Kabat-Zinn, a respected medical researcher and professor emeritus at the University of Massachusetts Medical School, explains what years and years of study have taught us about the taming of the brain.