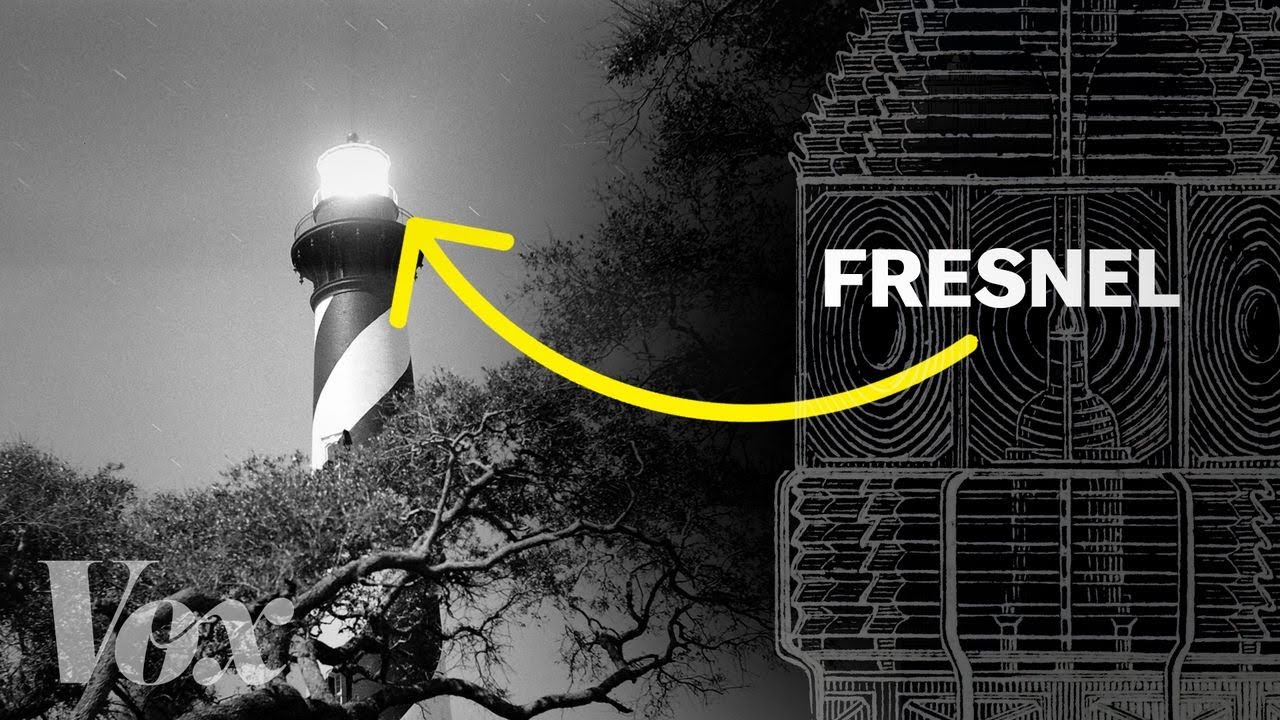 As the above video shows, these lenses satisfied a need for lighthouses that could shine farther and through dense layers of fog. The Fresnel lens, invented by Augustin-Jean Fresnel, helped do that by capturing all the light coming from a lamp, and then magnifying and directing it in one direction. Suddenly, lighthouses became more useful and shipwrecks diminished.

Even today, this breakthrough is still in operation. As the US Lighthouse Society reports, more than 75 Fresnel lenses are in use in American lighthouses, and businesses like Dan Spinella’s of Artworks Florida craft replicas that capture the beauty — and functionality — of the 19th-century breakthrough.

Watch the above video to learn how these lenses work and how they saved lives.

The United States Lighthouse Society’s history section is a great place to dig into the basics of lighthouse technology.
https://uslhs.org/history

Dan Spinella of Artworks Florida has a showcase of his fresnel reproductions, as well as useful videos about his process.
https://www.artworks-florida.com/

Barnegat Light Museum curator Reilly Sharp’s article about the Barnegat Lighthouse captures the stakes behind the shift from primitive Lewis lamps to the Fresnel breakthrough.
facebook.com/groups/barnegatlightmuseum

THE LIGHT THAT FAILED

Britain once forgot how long an inch is
What Fake Fragrances Teach Us About Sustainability
Why is it Harder to Drive Backwards?
25 Acronyms & Initialisms
Students in Taiwan had to solve this tricky cube problem