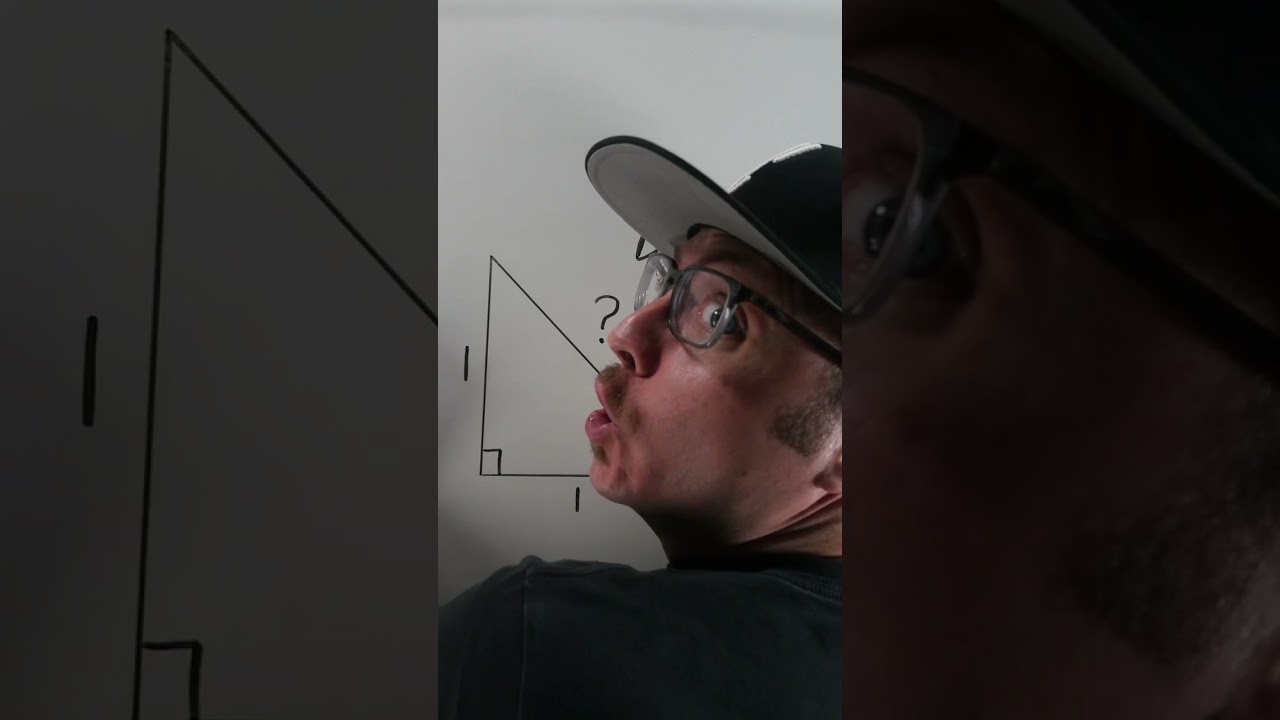 Vsauce
Share on Facebook
Share on Twitter
Share on Pinterest
Share on LinkedIn
Was “alogon” unsayable because it was a mathematical Voldemort, or because the concept of irrationality was so difficult to express? Probably a little bit of both. Hippasus’s fate is a mix of legends, with some saying he was drowned at sea by the will of the Gods after discovering irrationality, and others suggesting he angered the Pythagoreans to the point of murder. What’s true? Who knows! Greek mathematics makes the Wild West look tame.

29 Facts about European Royalty – mental_floss List Show Ep. 520
50 More Facts About the 50 States – mental_floss on YouTube (Ep.44)
How to talk to the worst parts of yourself | Karen Faith | TEDxKC
Britain once forgot how long an inch is
What’s A Rescue Swimmer? – U.S. Coast Guard – Smarter Every Day 279