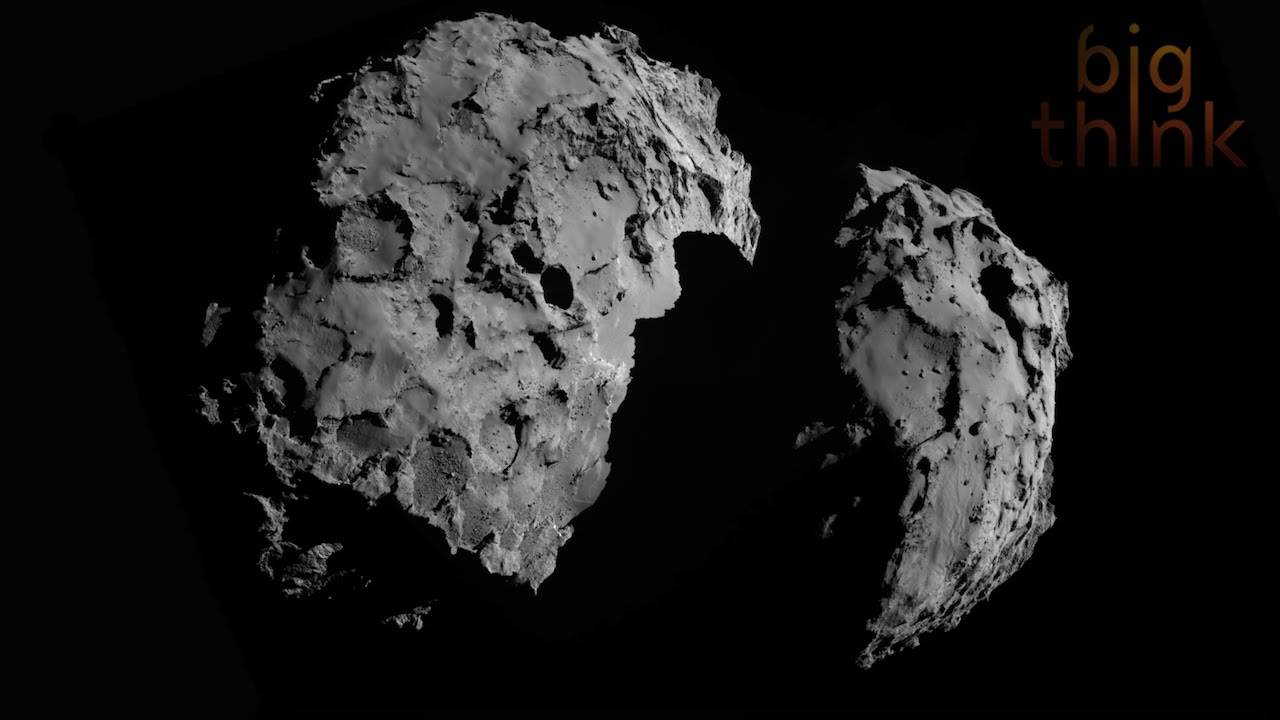 Bill Nye, scientist, engineer, comedian, author, and inventor, is a man with a mission: to help foster a scientifically literate society, to help people everywhere understand and appreciate the science that makes our world work. Making science entertaining and accessible is something Bill has been doing most of his life. In Seattle Nye began to combine his love of science with his flair for comedy, when he won the Steve Martin look-alike contest and developed dual careers as an engineer by day and a stand-up comic by night. Nye then quit his day engineering day job and made the transition to a night job as a comedy writer and performer on Seattle’s home-grown ensemble comedy show “Almost Live.” This is where “Bill Nye the Science Guy®” was born. The show appeared before Saturday Night Live and later on Comedy Central, originating at KING-TV, Seattle’s NBC affiliate. While working on the Science Guy show, Nye won seven national Emmy Awards for writing, performing, and producing. The show won 18 Emmys in five years. In between creating the shows, he wrote five children’s books about science, including his latest title, “Bill Nye’s Great Big Book of Tiny Germs.” Nye is the host of three currently-running television series. “The 100 Greatest Discoveries” airs on the Science Channel. “The Eyes of Nye” airs on PBS stations across the country. Bill’s latest project is hosting a show on Planet Green called “Stuff Happens.” It’s about environmentally responsible choices that consumers can make as they go about their day and their shopping. Also, you’ll see Nye in his good-natured rivalry with his neighbor Ed Begley. They compete to see who can save the most energy and produce the smallest carbon footprint. Nye has 4,000 watts of solar power and a solar-boosted hot water system. There’s also the low water use garden and underground watering system. It’s fun for him; he’s an engineer with an energy conservation hobby. Nye is currently the Executive Director of The Planetary Society, the world’s largest space interest organization.
———————————————————————————-
TRANSCRIPT:

Bill Nye: Philae, in Latin we would say Philae is going to hook up, going to connect, going to touch the comet. It’s really an extraordinary thing and it’s done by the European Space Agency. The mission has lasted ten years I think because the distances in space are just enormous. There’s a lot of space in space. And for those of you who have not done this please visit planetary.org and look at the photographs, the pictures coming back from this thing. You can see what people have speculated a lot about the nature of cometary bodies – comets and asteroids is they’re not a single rock. It’s a gravel, rubble pile as we like to say. These rocks are held together by their tiny but nevertheless non-zero amount of gravity.

Read the full transcript at https://bigthink.com/videos/bill-nye-on-the-philae-rosetta-landing

The Secrets of Feynman Diagrams
Why are three kids less common? Is it the car seats?
How did turkeys get so big #shorts
50 More Facts About the 50 States – mental_floss on YouTube (Ep.44)
The Deepest Hole in the World, And What We’ve Learned From It