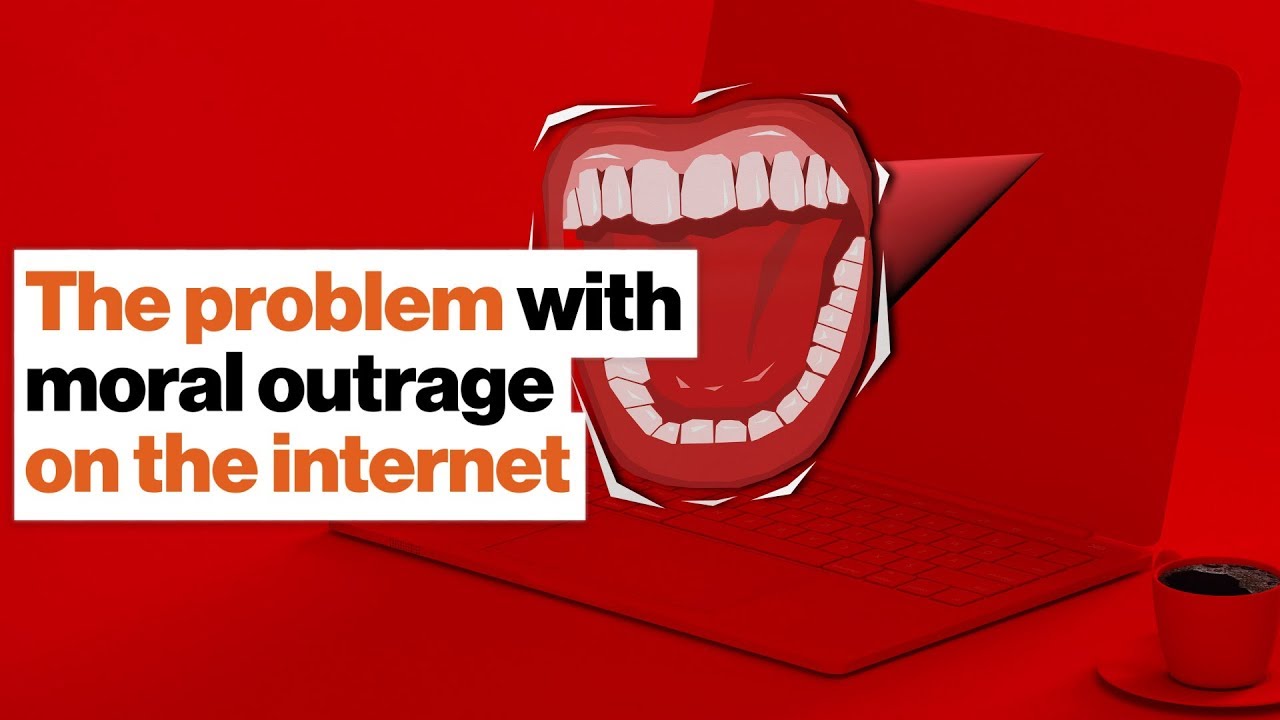 Alice Dreger is an historian of medicine and science, a sex researcher, an award-winning writer, and an (im)patient advocate. Dreger’s latest major work is Galileo’s Middle Finger: Heretics, Activists, and the Search for Justice in Science.
———————————————————————————-
FOLLOW BIG THINK:

So there are a few instances in which outrage in social media have led to actual change. The #MeToo movement is a good example of that, where we’re actually seeing real meaningful change; where people who are creeps have been fired, businesses have gotten much more serious about harassment policies, so there’s been some positive aspects of that.

But it is often the case that when something rises in social media and there’s an outrage moment, the people who are the ones you really are guilty of whatever we should be outraged about basically get a pass if they just wait for about 24 hours. It goes away, nobody knows about it, and it moves on.

So a big problem with moral outrage on the Internet is that it leads people to think they’ve done something when in fact they haven’t done something. And because it’s sort of compelling and exciting to stay online and display your virtue over and over again, whether that’s from one political point of view or another political point of view, you’re wasting a huge amount of time that could actually be going towards actual social change.

So you’re not, for example, registering people to vote, you are not thinking through a policy concept and developing a clear policy, you are just being outrage-able.

Now maybe not a lot of people are qualified to do things like policy development, they’re not in a position to pass laws, so they feel like they’re at least doing something, but when they’re doing that over and over again what they’re doing is they’re creating a feedback loop system where the people who do have power are probably reacting reiteratively to where there’s loudness and loudness is not always where the best thinking comes through. So the Internet is a wild and crazy thing, a beautiful thing; it has been wonderful for some parts of democracy, but it also is a tremendous distraction and it can also be really dangerous in terms of leading people to think what is not true is true.

So, one thing I think you have to do when you’re doing activism if you want it to be effective is you have to actually think about what the goal is. And that sounds really obvious, but it’s often the case that activist have a sort of lofty amorphous goal like stop climate change or stop sexual abuse.

Those are great goals, but they’re not really clear and they’re not something you can say to yourself, “How am I going to get there, and how am I going to know when I’ve done it?” So it’s really important to sit down carefully and think, “Okay you have this big huge goal, but what are the specific objectives that you’re going to try to achieve, and how are you going to move towards trying to achieve those? “How will we know when we’re making progress?”

I think part of what happens for some people in activism is they identify with a cause in such a way that the cause is themselves, and as long as they’re expanding energy they think they’re achieving something, because they feel good about themselves because they’re getting more attention. That should not be the goal.

Glorification of the activists should never be the goal. It is the case that good activist movements often have somebody charismatic in the lead, it’s also often true that that person has narcissistic personality disorder, so people who don’t [have it] need to be really careful about thinking, “How do we actually get towards meaningful goals that represent actual social change?”

How to get better at gift-giving #shorts #tedx
Britain once forgot how long an inch is
10 Ways Your Home Can Kill You!
Calculate the shaded area
The App Generation – Howard Gardner