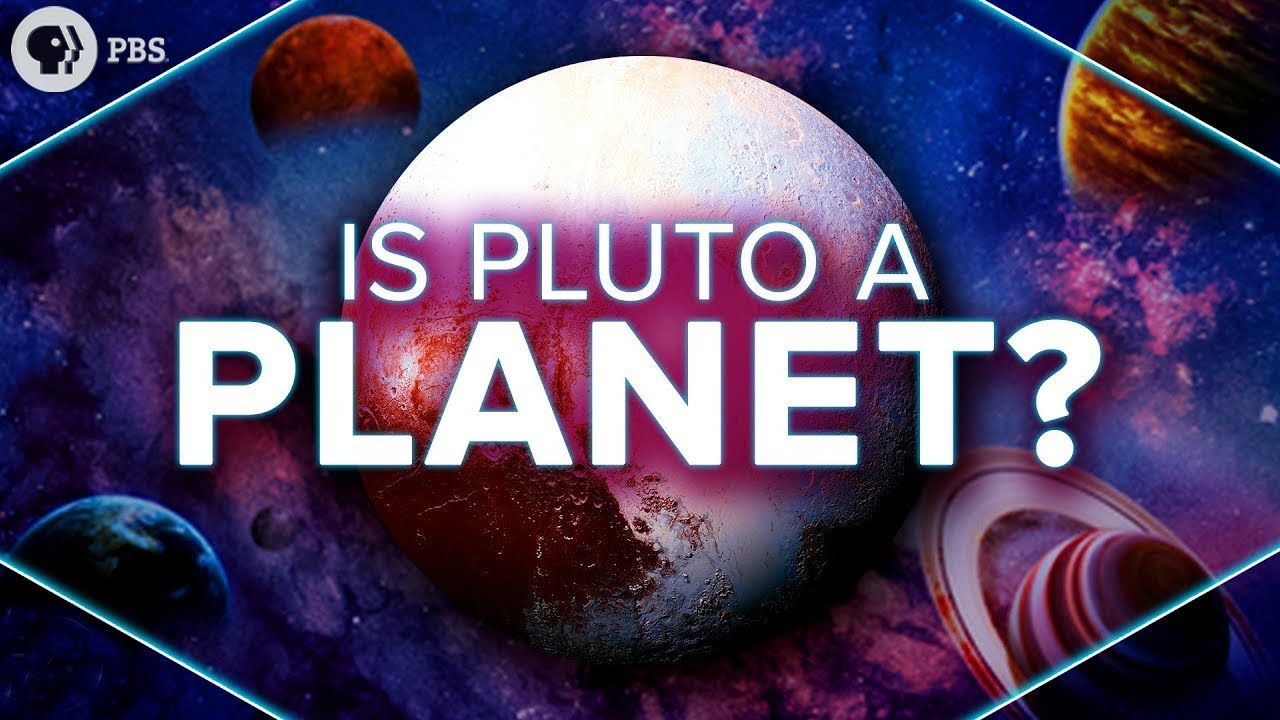 We love to classify things. Labels help us keep stuff organized in our heads. In science, categorization provides a fast and easy way to know the properties of a member of the group just by knowing what group it belongs to. Chemists group elements on the periodic table, those groups exhibit similar chemical behavior that reflect outer-shell electron number. Biologists group organisms by similar physical characteristics, and this taxonomy reflects genetic relationships. Astronomers are all about space taxonomy. We classify galaxies based on their shape, black holes based on how they feed, stars based on their colour and brightness, and planets by… well, by a set of criteria that has caused more tension and heartbreak than any made-up grouping scheme really should. Because a change in that scheme demoted Pluto from planet to not-planet. Today we’re going to settle whether this was reasonable, and whether we should keep the word “planet” at all.

29 Facts about European Royalty – mental_floss List Show Ep. 520
Britain once forgot how long an inch is
How the 2008 Financial Crisis Still Affects You
The App Generation – Howard Gardner
10 Ways the Government is SPYING on You