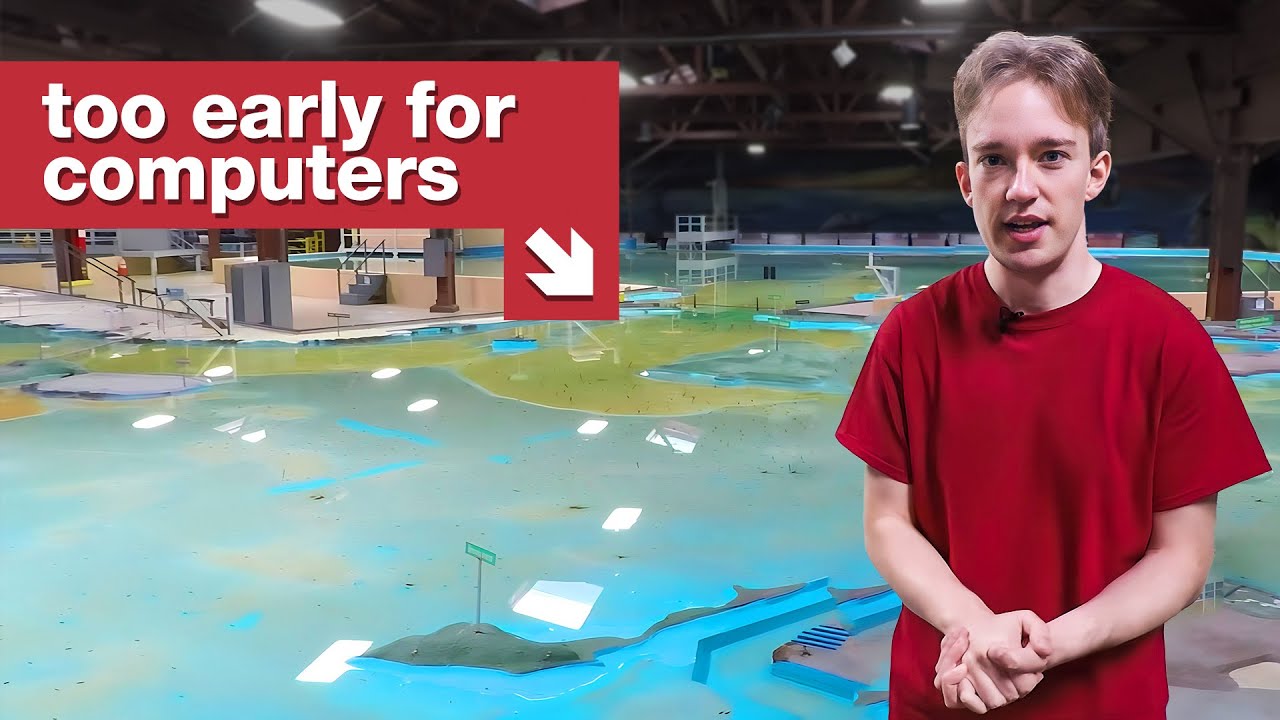 Thanks to all the team at the Bay Model! You can find out more here: http://www.spn.usace.army.mil/Missions/Recreation/Bay-Model-Visitor-Center/

30 Interesting Facts about the Ocean – mental_floss List Show Ep. 509
How to get better at gift-giving #shorts #tedx
10 Times Sεx Killed Someone!
Can You Solve The Diagonal Counting Puzzle?
The App Generation – Howard Gardner