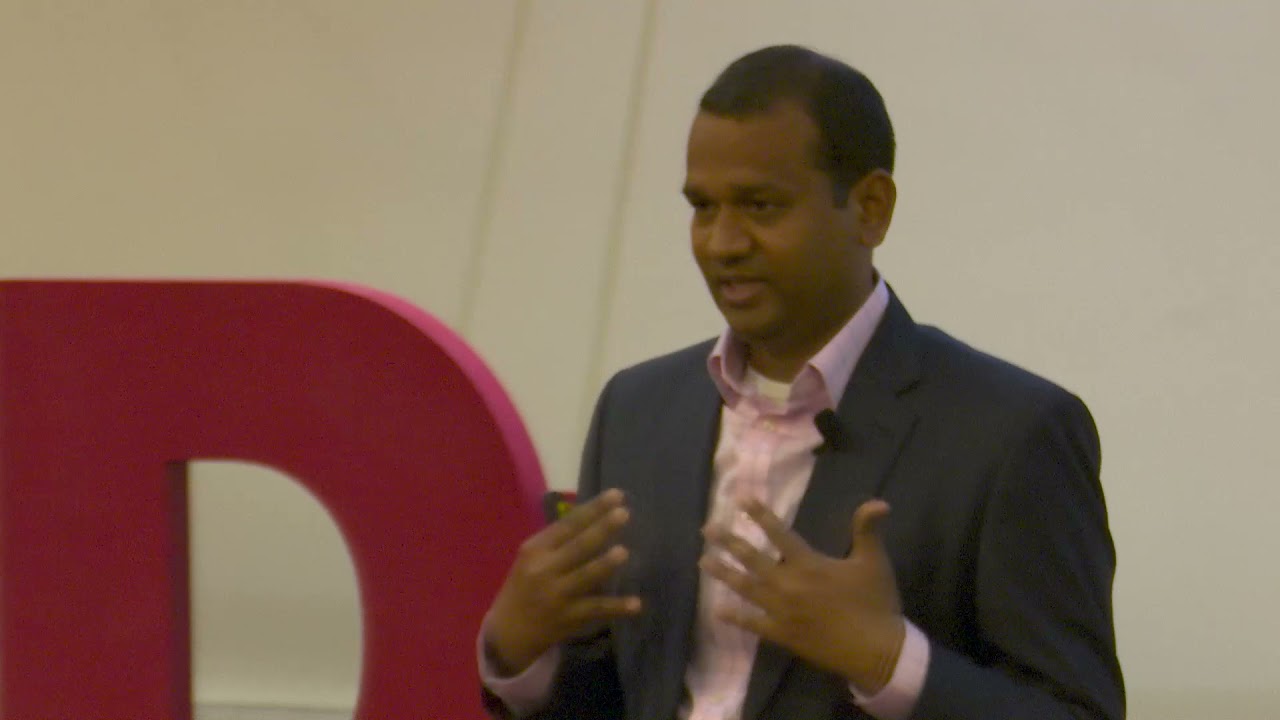 TED & Talks
Share on Facebook
Share on Twitter
Share on Pinterest
Share on LinkedIn
The women’s suffragist Susan B. Anthony once said that the bicycle had done “more to emancipate women than anything else in the world.” More than a century after Anthony said this, Nishith Prakash studies the powerful role of bicycles in transforming girls’ lives by improving their education and empowerment in Zambia and India. Born and raised in Bihar, India, he earned his B.A. (honors) in Economics from Shivaji College, M.A. in Economics from Delhi School of Economics (India), and Ph.D. in Economics from the University of Houston, TX. Previously, he held visiting positions at MIT, Yale University, Columbia University, Dartmouth College, and Boston University to name a few. He is also currently serving on the Editorial Board of PLOS One, a peer-reviewed open access scientific journal. His research provides rigorous evidence which supports strategies for empowering women, understanding barriers to human capital accumulation, and addressing the gender gap in education. Professor Prakash has widely published in top-tier academic journals and his research has been featured in The Economist, BBC, World Economic Forum, Financial Times, Forbes, The Atlantic, The Times of India, and other national and international newspapers. This talk was given at a TEDx event using the TED conference format but independently organized by a local community. Learn more at https://www.ted.com/tedx
Share on Facebook
Share on Twitter
Share on Pinterest
Share on LinkedIn

29 Facts about European Royalty – mental_floss List Show Ep. 520
10 Ways the Government is SPYING on You
Disney’s Bob CEO drama, in one chart #shorts
Calculate the shaded area
The Most Extreme Explosion in the Universe