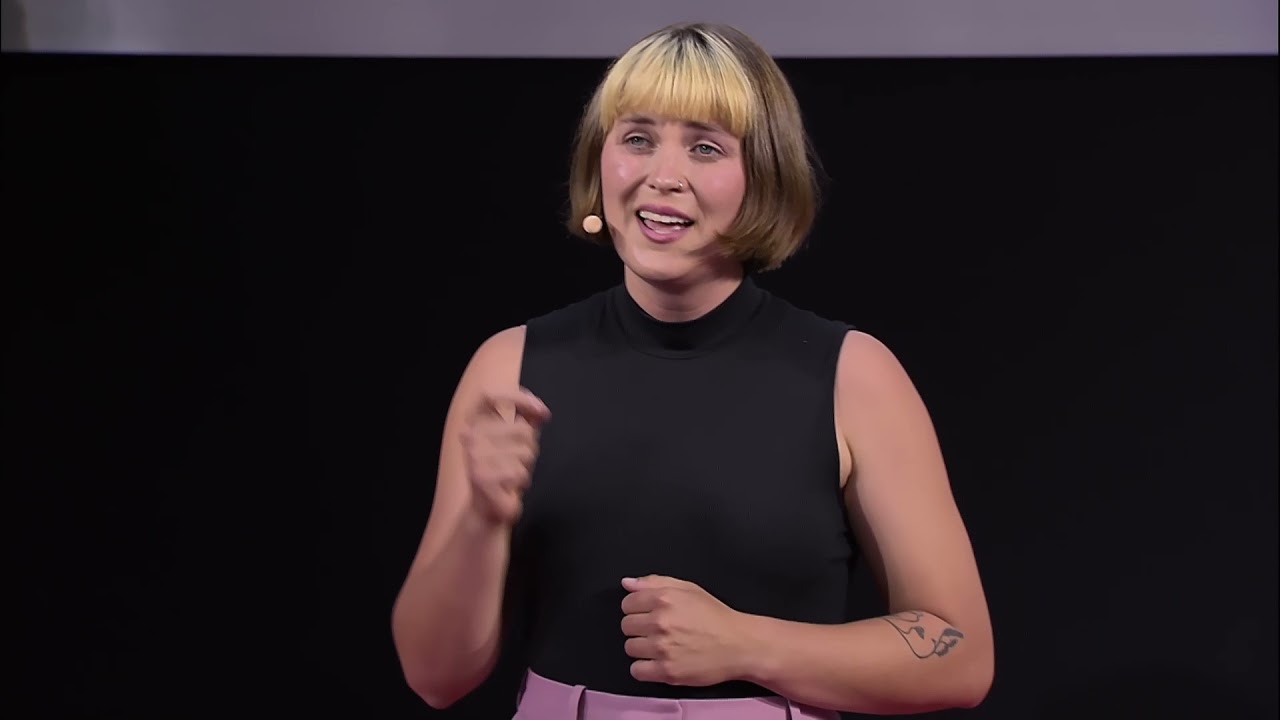 TED & Talks
Share on Facebook
Share on Twitter
Share on Pinterest
Share on LinkedIn
At TedxBonn, Angela Asomah and Lea Dehning talked about how we can make a change and will show multiple perspectives on sustainability. Angela Asomah supports and consults the project “Locals United” on topics such as intersectionality resistance fighters, empowerment and decolonize perspective. Previously, Asomah studied “natural resource management” and has been involved in political education on discrimination since April 2019.

Since May 2019, Lea Dehning has been in charge of the project “Locals United.” Dehning studied environmental science, is interested in intersectionality and is active in the climate justice movement.

Locals United is a project of BUND Jugend which is part of the international youth network “Young Friends of the Earth Germany”. The motto of Locals United / BUND Jugend is “Climate Justice = Social Justice”.
The representatives of the association are of the opinion that in the course of the struggle for more climate justice, the connections between the climate crisis and social struggles must be made visible. People who are affected by (multiple) discriminations such as sexism, racism, queer hostility, classism also suffer more from the consequences of climate change. This talk was given at a TEDx event using the TED conference format but independently organized by a local community. Learn more at https://www.ted.com/tedx

Feeding Frenzy – Paul McMahon
BEST IMAGES OF THE WEEK: IMG! episode 6
10 AMAZING Dogs With Sunglasses! — BiDiPiGiFiTiWiPiBiCiMiFiDiFiTi #0
Don’t Round Your Edges – How To Stand Out At Work | April Hansen | TEDxUWGreenBay
Why is it Harder to Drive Backwards?