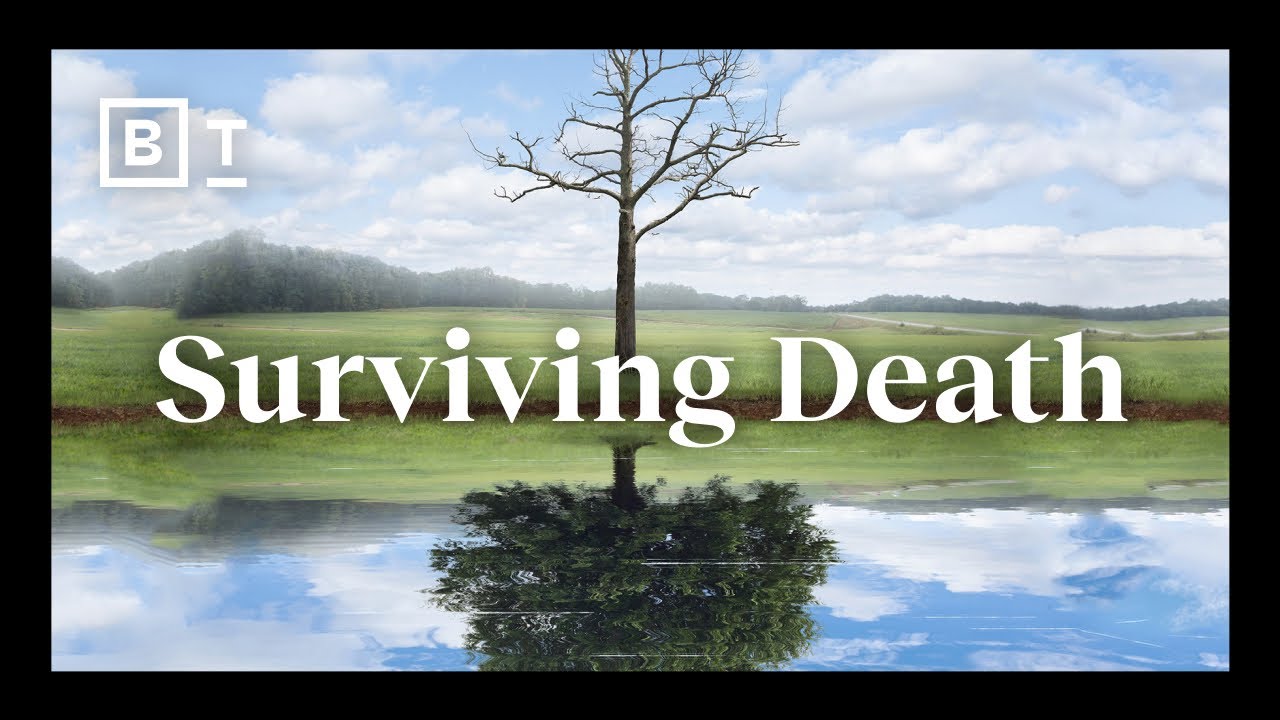 Most near-death experiencers say that they have trouble speaking about the experience because there just aren’t words to describe it. It’s like trying to draw an odor with a crayon.

Experiencers describe a sense of connectedness to other people, to nature, to the Universe, and to the divine. For them, this changes everything. For instance, it makes them much less interested in power and fame.

Experiencers almost always say, “This is the most important thing that’s ever happened to me, and nothing else in my life compares to it.” The most common change is that they are no longer afraid of death.

About Dr. Bruce Greyson:
Dr. Bruce Greyson is Professor Emeritus of Psychiatry and Neurobehavioral Sciences at the UVA School of Medicine. He served on the medical school faculty at the Universities of Michigan, Connecticut, and Virginia. He was a co-founder and President of the International Association for Near-Death Studies, and Editor of the Journal of Near-Death Studies. His award-winning research led him to become a Distinguished Life Fellow of the American Psychiatric Association, and to be invited by the Dalai Lama to participate in a dialogue between Western scientists and Buddhist monks in India.

How New York City became “Gotham” #shorts
The Amazing Heptadecagon (17-gon) – Numberphile
Egg Experiment to Demonstrate Inertia
Which Fish Did We Evolve From?
How to break the speed of light