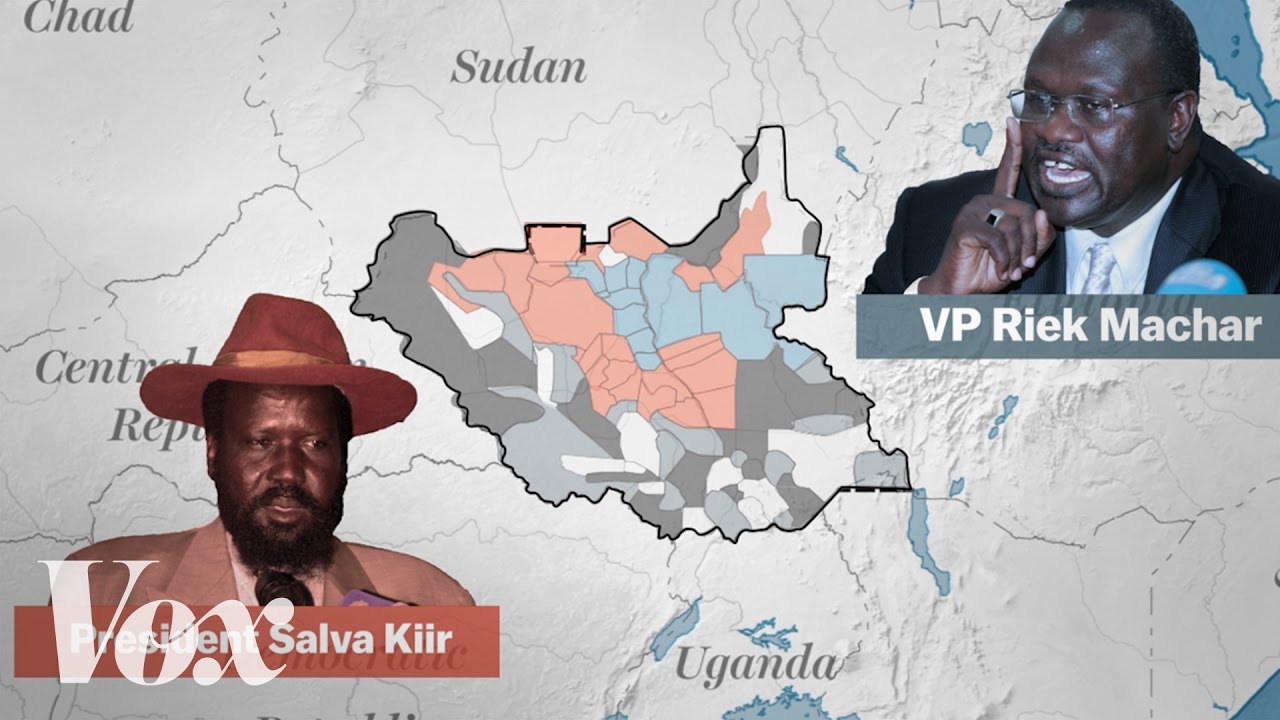 Widespread ethnic cleansing, burning villages, looming starvation, and gang rape “so prevalent that it’s become ‘normal.’” This is what UN experts found when they took a 10-day trip to the African country of South Sudan in late November.

Now they’re sounding the alarm, warning that South Sudan, the world’s newest country, is “on the brink of catastrophe” that could rival the horrors of the 1994 Rwandan genocide. In that conflict, some 800,000 people were slaughtered in the span of just 100 days while the international community watched, unable or unwilling to stop the bloodshed. Former President Bill Clinton has called his decision not to intervene one of the biggest regrets of his presidency.

The theme park inside an old nuclear power plant
We don’t know what a tree is (and this video won’t tell you)
50 AMAZING Facts to Blow Your Mind! #94
Real Life Emoji Keyboard!
The canyon that humans made by accident