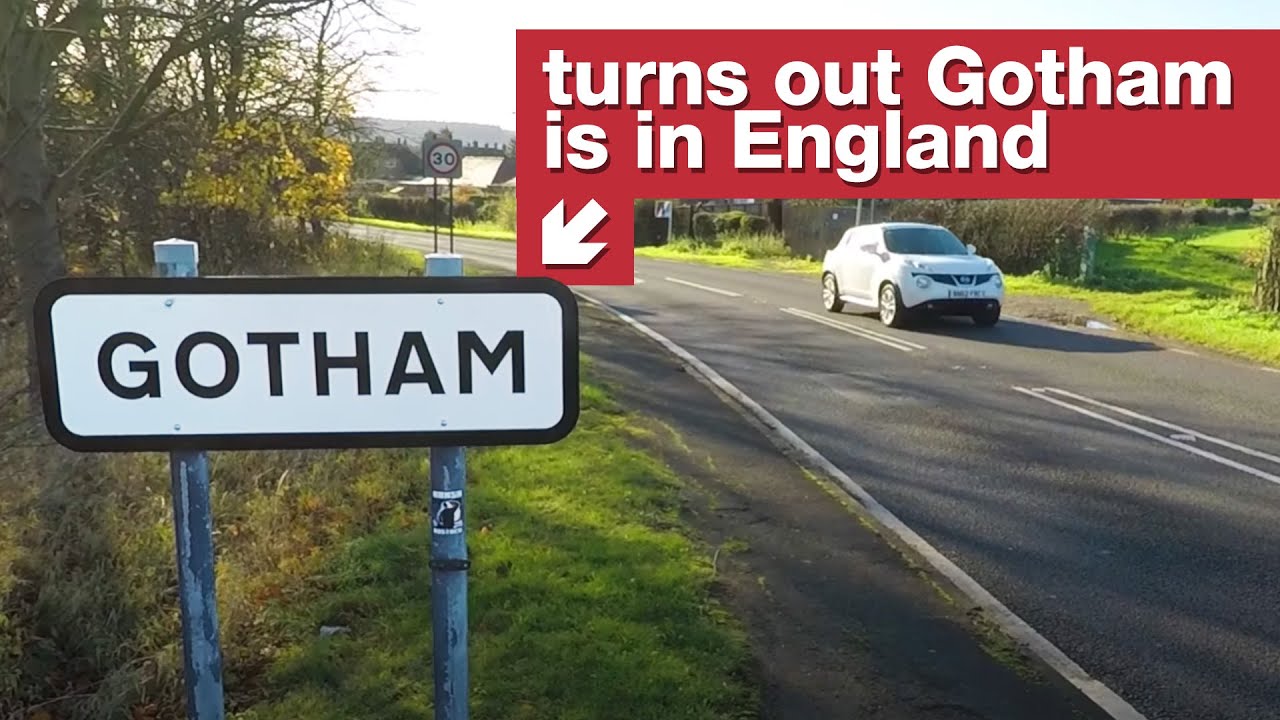 Tom Scott
Share on Facebook
Share on Twitter
Share on Pinterest
Share on LinkedIn
There’s a link from a 13th century legend, to a 16th century insult book, to a 19th century writer, to a 20th century comic book hero. And it starts in a small village near Nottingham, in the time of Robin Hood. Here’s why Batman comes from Gotham City.

(I am reliably assured that the modern-people of Gotham are not, in fact, fools.)

Many versions of the Merry Tales were printed: the earliest reference I can find a reference to is 1540 here: http://www.bbc.co.uk/legacies/myths_legends/england/nottingham/article_1.shtml

Furnivall (1870), “The fyrst boke of the introduction of knowledge made by Andrew Borde, of physycke doctor. A compendyous regyment; or, A dyetary of helth made in Mountpyllier”, is available here: https://archive.org/details/fyrstbokeofintro00boorrich

The Bill Finger phone-book story is found in multiple places, but I’m quoting Steranko’s “History of Comics” p44 (admittedly as referenced in Wikipedia, I didn’t have time to track down the original).

Misconceptions about the United States – mental_floss on YouTube (Ep. 33)
50 AMAZING Facts to Blow Your Mind! #59
Andrew Bastawrous: Get your next eye exam on a smartphone
How good are you at calculating risk? – Gerd Gigerenzer
Resisting the Self-Improvement Craze with Svend Brinkmann