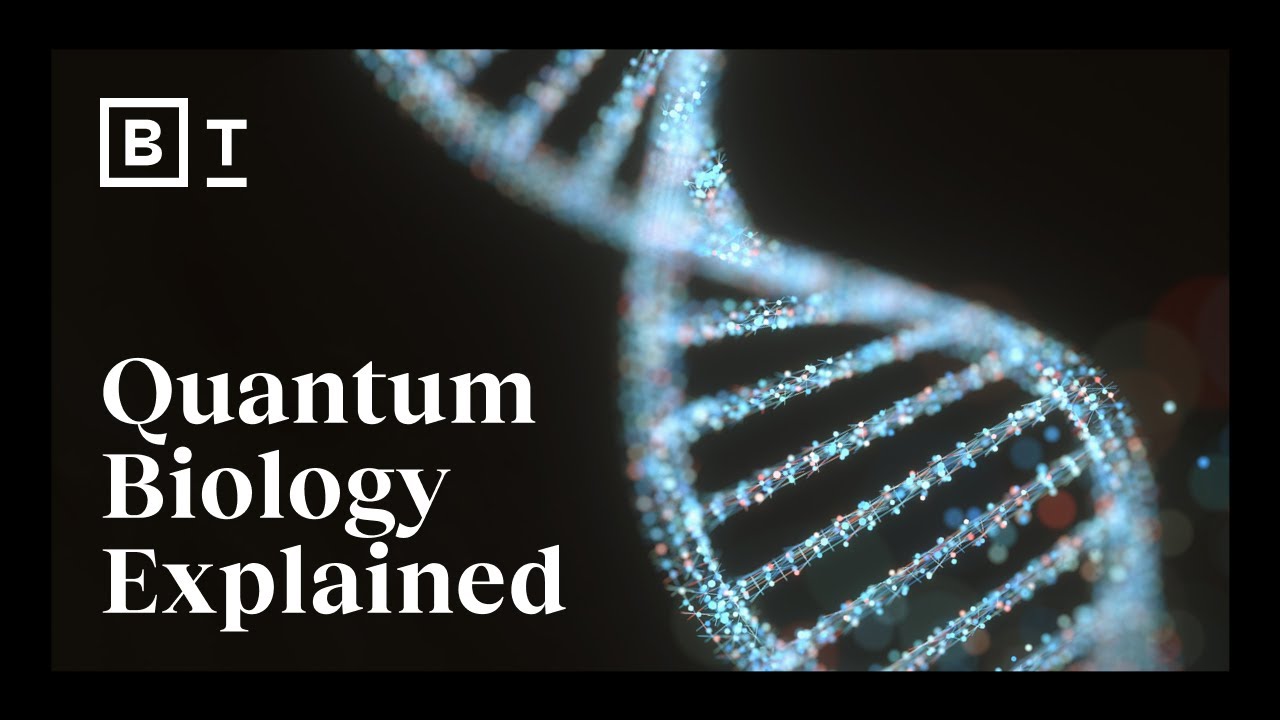 Subscribe to The Well on YouTube ► https://bit.ly/thewell-youtube
Up next ► Where science fails, according to a physicist https://youtu.be/4hpdKQB2ruc

But chemists, who straddle the space between physics and biology, know that biological molecules are part of the quantum world.

It is likely that there are quantum effects in several biological processes, such as those that generate mutations — which means that particle physics has played a role in the evolution of life on the planet.

About Jim Al-Khalili:
Jim is a multiple award-winning science communicator renowned for his public engagement around the world through writing and broadcasting and a leading academic making fundamental contributions to theoretical physics, particularly in nuclear reaction theory, quantum effects in biology, open quantum systems and the foundations of quantum mechanics.

Jim is a theoretical physicist at the University of Surrey where he holds a Distinguished Chair in physics as well as a university chair in the public engagement in science. He received his PhD in nuclear reaction theory in 1989 and has published widely in the field. His current interest is in open quantum systems and the application of quantum mechanics in biology.

About The Well
Do we inhabit a multiverse? Do we have free will? What is love? Is evolution directional? There are no simple answers to life’s biggest questions, and that’s why they’re the questions occupying the world’s brightest minds.

So what do they think?

How is the power of science advancing understanding? How are philosophers and theologians tackling these fascinating questions?

Let’s dive into The Well.