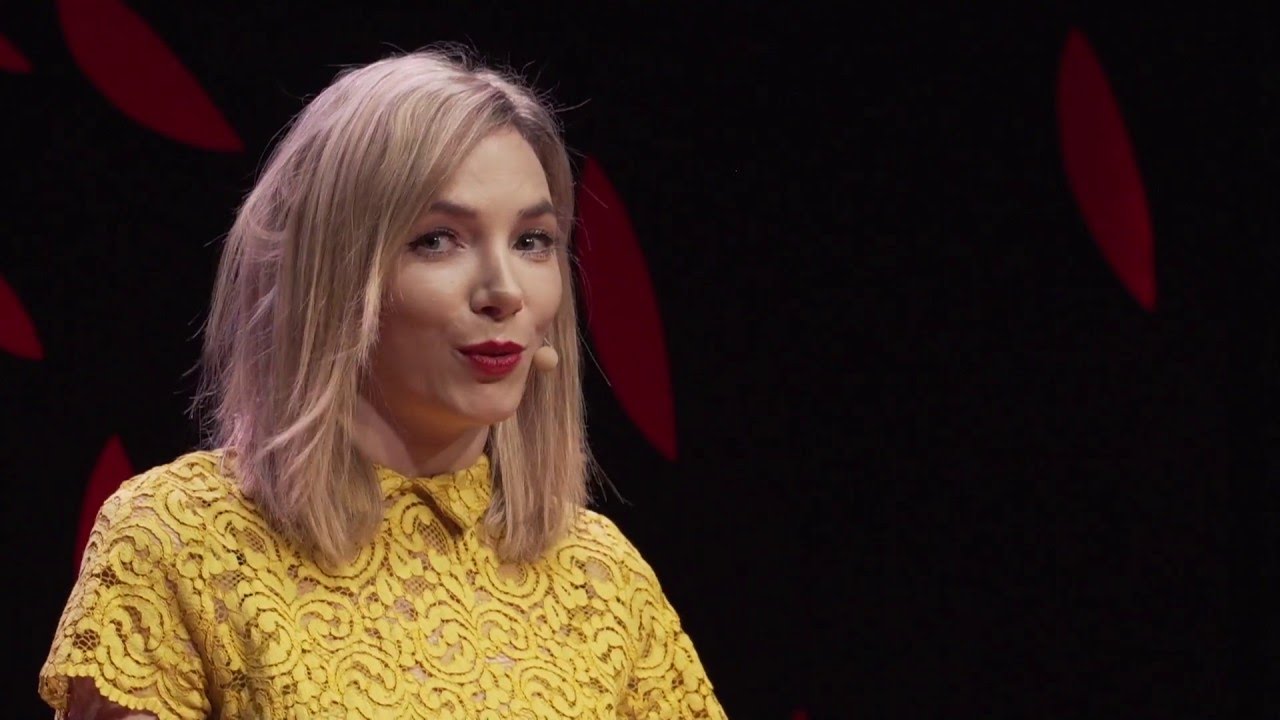 Zaria is a science writer based in London, though her path to journalism has been far from typical. Since she graduated from university in 2009, she’s worked for environmental charities in Greece and Tobago, a hospital laboratory, a bank, and helped manage an elderly care business in Singapore. Zaria has also squeezed in two Master’s degrees and edited the Cambridge University science magazine, BlueSci. Now she writes about a range of science topics, from sea monkeys to space umbrellas.