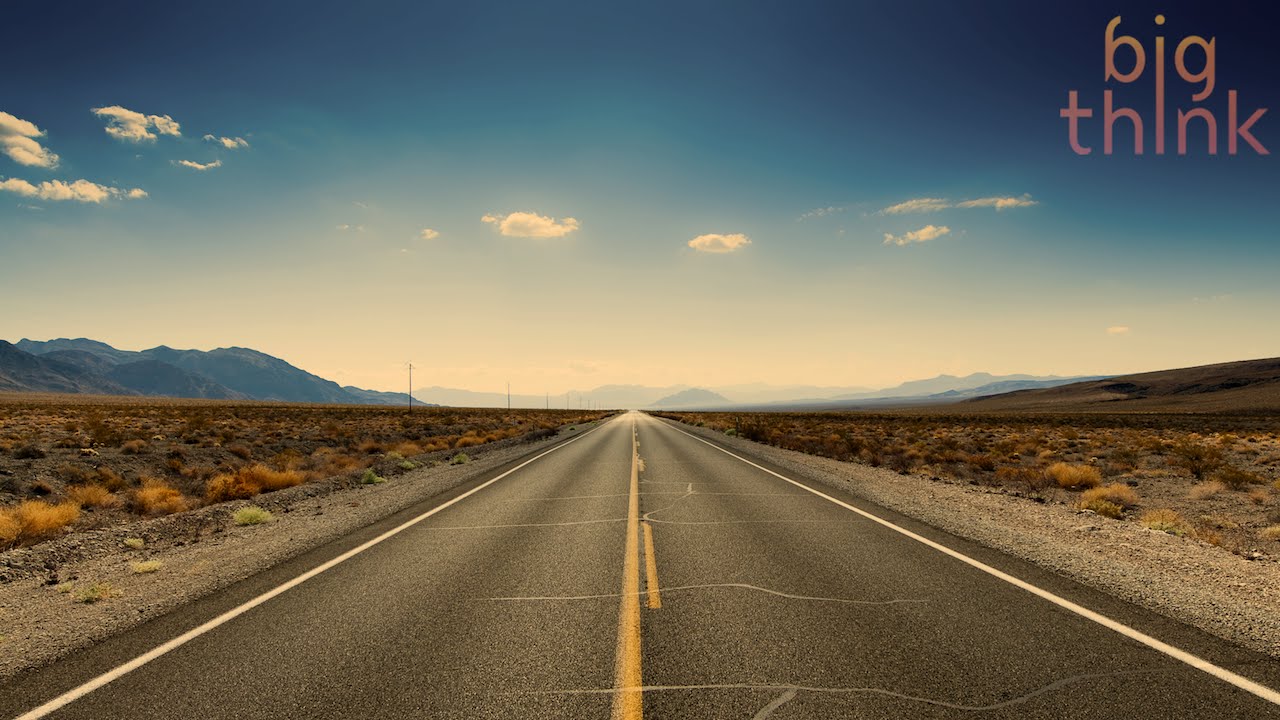 TED & Talks
Share on Facebook
Share on Twitter
Share on Pinterest
Share on LinkedIn
What are You Responsible For? Navy SEAL Eric Greitens on Resilience
Watch the newest video from Big Think: https://bigth.ink/NewVideo
Join Big Think Edge for exclusive videos: https://bigth.ink/Edge
———————————————————————————-
Navy SEAL Eric Greitens, author of the new book Resilience: Hard-Won Wisdom for Living a Better Life explains the series of events that led him to write the book. He recalls how a close friend, also a SEAL, fell to pieces after deployment to Afghanistan. Resilience takes shape as a series of letters Eric wrote to and received from this friend. Their correspondence shines a light on how academic knowledge based in philosophy can be merged with life experience to overcome strife and build up defenses against trauma. Greitens discusses the process of becoming broken and how even the ostensibly strong still need strategies for dealing with hardship.
———————————————————————————-
ERIC GREITENS:

Eric Greitens is a former Navy Seal and the current CEO of The Mission Continues. He is also the author of Heart and Fist: The Education of A Humanitarian, The Making of a Navy Seal, which shares lessons of leadership, ethics and inspiration from his service as a humanitarian and a soldier.

Eric is not your typical SEAL (is there such a thing?). He was a Rhodes and Truman Scholar, attended Duke and Oxford Universities, and his doctoral thesis at Oxford was entitled “Children First,” which investigated how international humanitarian organizations can best serve war-affected children. He continues to study and teach public service as a Senior Fellow at the Truman School of Public Affairs at the University of Missouri and in the MBA Program at the Olin School of Business at Washington University.

Eric is also a United States Navy SEAL officer, and he has deployed four times during the Global War on Terrorism: to Iraq, Afghanistan, the Horn of Africa, and Southeast Asia.

After returning from Iraq, Eric donated his combat pay to found The Mission Continues. A non-profit organization, The Mission Continues empowers wounded and disabled veterans to begin new lives as citizen leaders here at home. He has been recognized by the Manhattan Institute as one of the five leading social entrepreneurs in the country.

Eric Greitens: Everybody has to deal with hardship. Everybody has to deal with struggle. And there’s this great quotation from Hemingway, “The world is a hard place and the world breaks everyone,” he said. “And many are strong at the broken places.” Now people often remember this phrase strong at the broken places, but it’s also important to remember his qualifier — many. Not all are strong at the broken places. And some people when they confront hardship actually end up in a place where they’re helpless. Some people are broken by suffering. Some people are actually really hurt by pain in such a way that they can’t move forward. But it’s also the case that some people deal with hardship and become heroic. And one of the things that I’ve tried to do in these letters to my friend is actually show him what you have to do in a really practical way to actually build resilience and be heroic. Now one of those things is that you have to learn how to take responsibility.

If there was a single question that you can ask someone to measure how resilient they’re going to be, you ask them what are you responsible for? And what you find is that even in the most difficult situations when you look at stories of people who have been prisoners of war, for example, people who survived said I’m going to take control of my thoughts or I’m going to take control of the way that I breathe. There are certain things even though my freedom has been taken away from me, that my ability to eat, where I live, all of these things have been taken away from me, I’m still going to control something. And when you focus on actually taking control of something and what happens is your circle of control begins to widen and people begin to see that even in the face of hardship and difficulty there’s a way for them to build power and live a purposeful life.

So this book came when I was driving down Highway 70 in the middle of Missouri and my buddy Zach Walker called me. Now Zach is a tough kid from a northern California logging family. He was in my BUD/S class, my Basic Underwater Demolition SEAL training class. And even in a SEAL training class he was one of the toughest of the tough…

Read the full transcript at https://bigthink.com/videos/eric-greitens-on-resilience

How do we see yellow when there is no yellow light there?
Impress Her With Nanodiamonds
27 Facts about James Bond – mental_floss List Show Ep. 416
Can You Be Scared To Death?
The stickiest *non-sticky* material