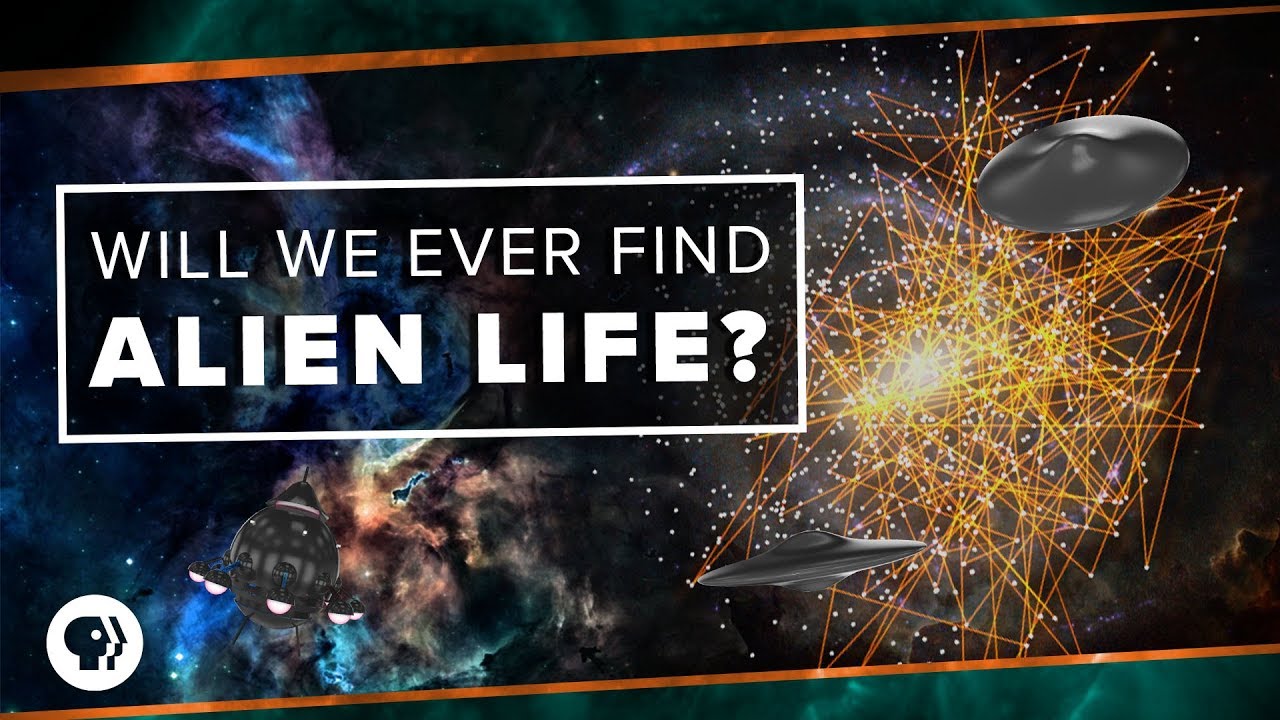 You can learn more about CuriosityStream at https://curiositystream.com/spacetime

The silence of the galaxy and the resulting Fermi Paradox has perplexed us for nearly 50 years. But our most recent surveys of the Milky Way finally allow us to draw scientific conclusions about the depressingly persistent absence of aliens.

Previous Episode:
What are the Strings in String Theory?

When Enrico Fermi uttered the words, “Where is everybody?” he was succinctly summarizing what has become known as the Fermi paradox. In short: in a galaxy of hundreds of billions of stars, each of which having billions of years to spawn life and civilization, isn’t it odd that none have made themselves apparent to us. Enrico Fermi was, supposedly, using this as an argument against the plausibility of interstellar travel. If aliens can travel between the stars, why haven’t they visited? But the paradox is much broader than this. There are several ways that an advanced civilization could give away their presence. Radio transmissions, robotic probes, or star-blotting solar arrays. A series of very recent surveys of our galaxy reveal none of the above, while at the same time proving the abundance of potentially habitable worlds. The Fermi paradox has become only more paradoxical, and these surveys are finally powerful enough to draw some serious conclusions about the rarity of advanced civilizations AND about the chance of us ever becoming one.