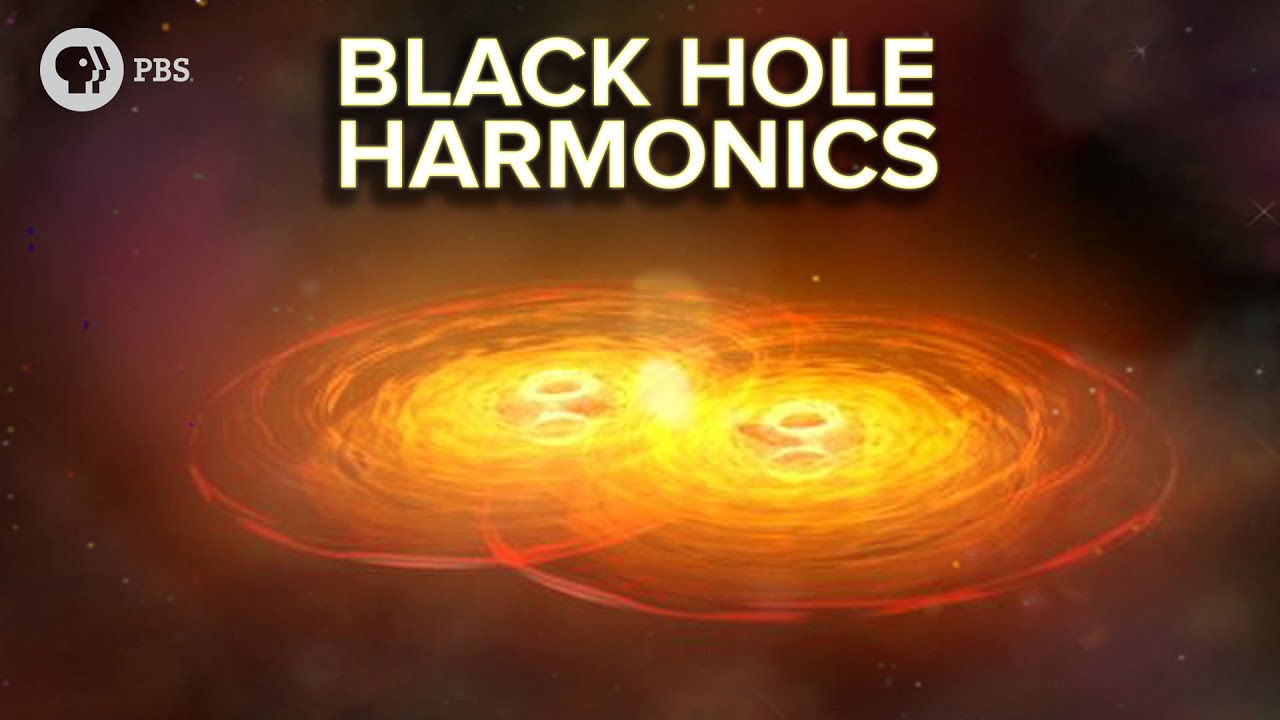 Black holes are crazy enough on their own – but crash two together and you end up with a roiling blob of inescapable space that vibrates like a beaten drum. And the rich harmonics of those vibrations, seen through gravitational waves, could hold the secrets to the nature of the fabric of spacetime itself. Today on space time journal club we’ll explore the papers that claim to have detected black hole harmonics. We’ll also give you the latest updates on the most recent – in some cases quite bizarre – LIGO detections.

When physicists talk about black holes they’re usually referring to highly theoretical objects – static, unchanging black holes viewed from “infinitely” far away. This makes everything clean and simple enough to attempt the already notoriously complex calculations of black hole physics. But real black holes are created in the violent deaths of massive stars, and there’s nothing clean about that. And we now know that black holes merge – and in the process produce gravitational radiation that we’ve only just managed to detect with the miraculous work of the LIGO and VIRGO gravitational wave observatories. In the instant after its merger, the new, joined black hole looks nothing like the idealized theoretical black hole.

Special Thanks To All Our Patreon Supporters

How To Turn Poop Into Power
SciShow Preview
How to fix our unreliable power grid
How bad is Exponential Growth? – Computerphile
Just Move The 4 #shorts