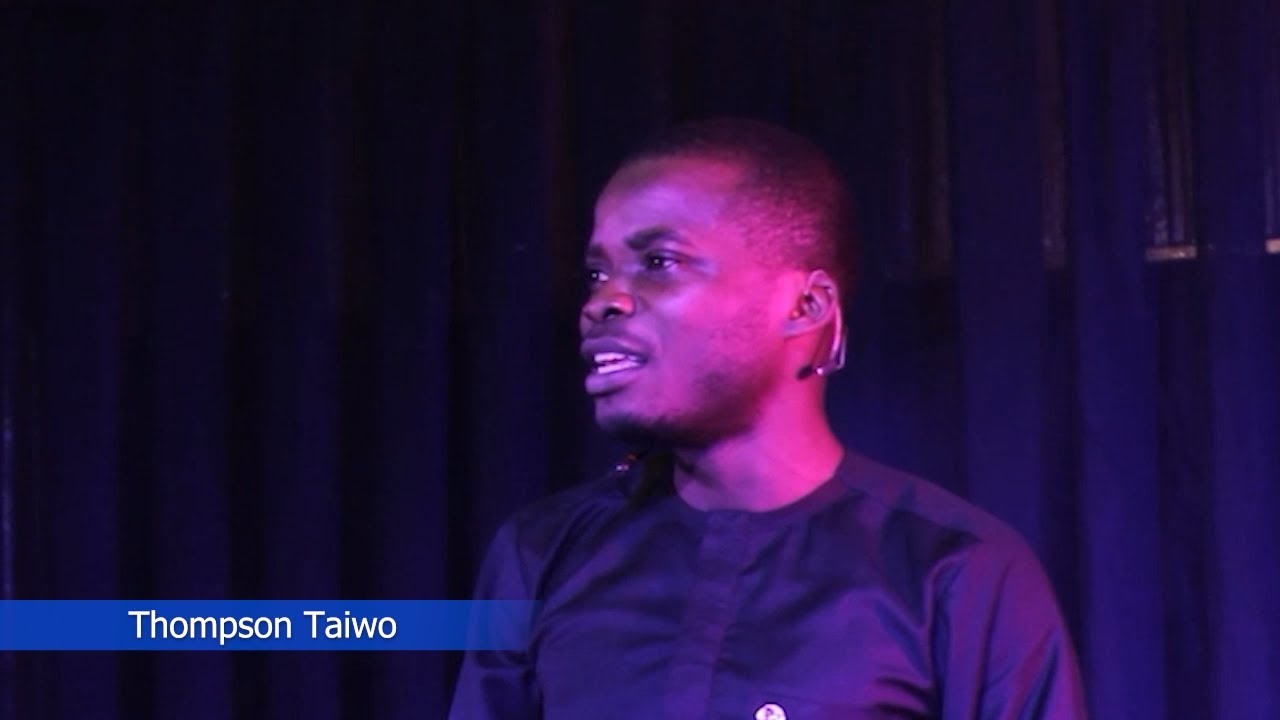 TED & Talks
Share on Facebook
Share on Twitter
Share on Pinterest
Share on LinkedIn
Small stories about social problems in rural communities are as important as the big stories. With the advent of the new media, which gave birth to citizen journalism, citizen journalists and netizens, we can all be a part of spotlighting issues in our communities and driving actions. There is so much that social media users can do to bring the challenges at the grassroots to attention of individuals, government, organizations and international community for maximum impact.
Thompson Taiwo is a broadcast journalist and a community development enthusiast. He has been working in the broadcast media industry for more than nine years.
He was an outside contributor to the Guardian Newspaper writing on African developmental challenges and also functioned as a political analyst on Nigeria Speaks, a news and current affairs show, on Rainbow FM, Lagos.
He has worked as a News Editor, Head of Programmes and Director of programmes with different radio stations in the southwestern part of Nigeria. He was the host of Thompson and the Gang on Rave 91.7FM, Osogbo.
He is currently the Head of Station, Brave FM, Ogbomosho, Oyo State. This talk was given at a TEDx event using the TED conference format but independently organized by a local community. Learn more at https://www.ted.com/tedx
Share on Facebook
Share on Twitter
Share on Pinterest
Share on LinkedIn

The Parker Solar Probe – Smarter Every Day 198
How bad is Exponential Growth? – Computerphile
What If The World Lost Oxygen For 5 Seconds?
How to fix our unreliable power grid
How Not to be a Slave to Your Brain: Mindfulness for Mental Health | Mark Epstein | Big Think