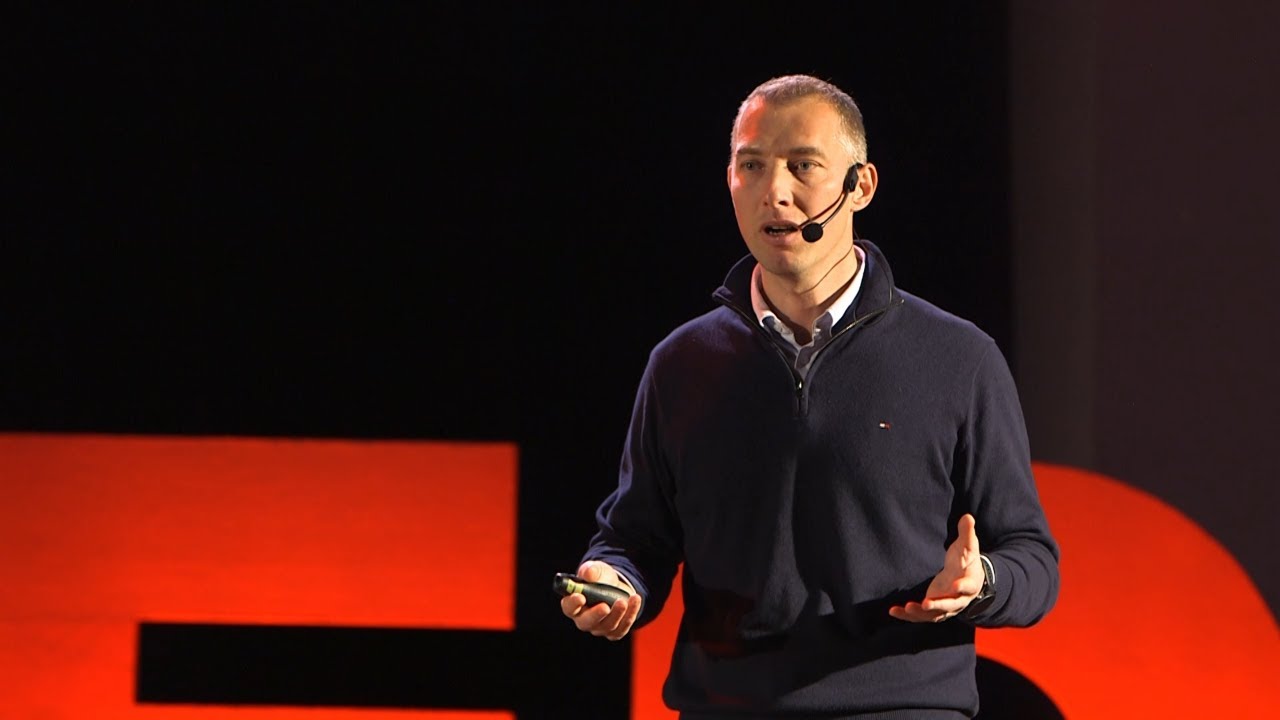 TED & Talks
Share on Facebook
Share on Twitter
Share on Pinterest
Share on LinkedIn
In 2020, after being hospitalized with COVID, going back home to his tiny house smaller than 25 square meters, where he had lived with his wife and two little kids for more than one and a half years, Boti realized that the tiny houses he built are so much more than just business.
These tiny houses are his life and legacy. A little eco-footprint in the world is what teaches awareness, visioner thinking, and the pursuit of harmony. Since then, more and more houses have left their hands and gone all over the world, and their small company, little by little, has become an international success story.
Boti will share with you some wonderful thoughts about all the great experiences a tiny house brings and the benefits of sharing one little space with your loved ones. Szakács Botond considers himself a simple villager, for he spent most of his childhood in the countryside. Working in the fields was part of their daily routine. He was surrounded by animals and nature every day. Years later, a long-awaited dream came true when the opportunity arose to escape the city and move into a country house with his wife and two small children. The move wasn’t usual, mainly because they had no such building. So they decided to create the prototype version of a modular home on wheels. Due to the project’s complexity, they temporarily moved into a tiny 20-square-meter house. The initially planned two months became a life-defining 20 months. During this period, their life got simpler. They got closer to nature and each other. At the same time, they also built an international business worth millions. This talk was given at a TEDx event using the TED conference format but independently organized by a local community. Learn more at https://www.ted.com/tedx
Share on Facebook
Share on Twitter
Share on Pinterest
Share on LinkedIn