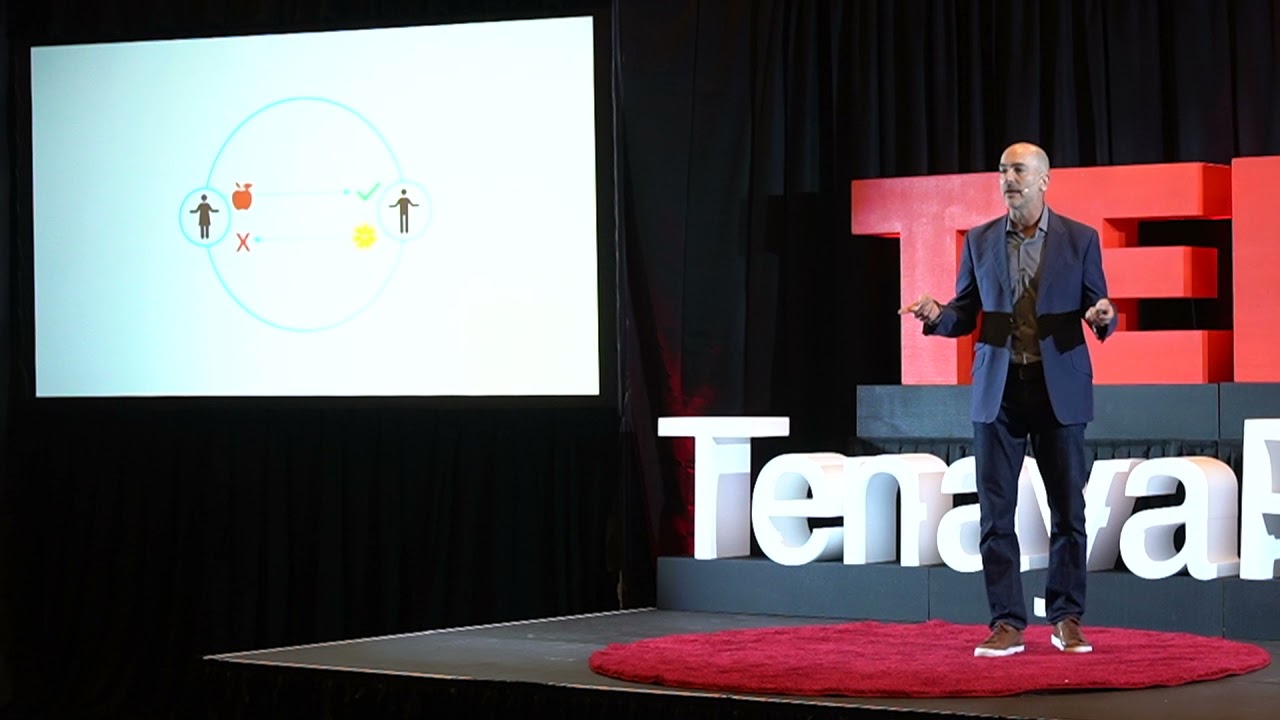 TED & Talks
Share on Facebook
Share on Twitter
Share on Pinterest
Share on LinkedIn
20% of Americans pay for self storage, yet over 60% of Americans cannot absorb a $500 emergency without going into debt. Josh discusses how implementing barter into your life – especially in times of economic and societal upheaval – can create impact for you, your community and the planet, while also being the key to decluttering your life and freeing up other valuable resources. Josh is a 3X startup founder and Primetime Emmy Award-winning technologist. Josh has led social impact startup have|need since 2017 with the goal of leveling the playing field for people in need around the globe. Josh started his career in film and TV production before co-founding production tech startup Sample Digital, where he oversaw the development of, patented and brought to market Digital Dailies®, revolutionizing the review and approval process in the film and television production industry, and for which he was awarded a 2013 Primetime Emmy Engineering Award. From April 2014 to March 2017 Josh served as Head of Media & Entertainment at Box.com, the Silicon Valley-based cloud content management company. Josh has also provided strategic consulting services to clients including Microsoft, Avid, Factual, Fujitsu and MediaBridge Capital Advisors. Josh is an alumnus of USC’s School of Planning & Development. This talk was given at a TEDx event using the TED conference format but independently organized by a local community. Learn more at https://www.ted.com/tedx
Share on Facebook
Share on Twitter
Share on Pinterest
Share on LinkedIn