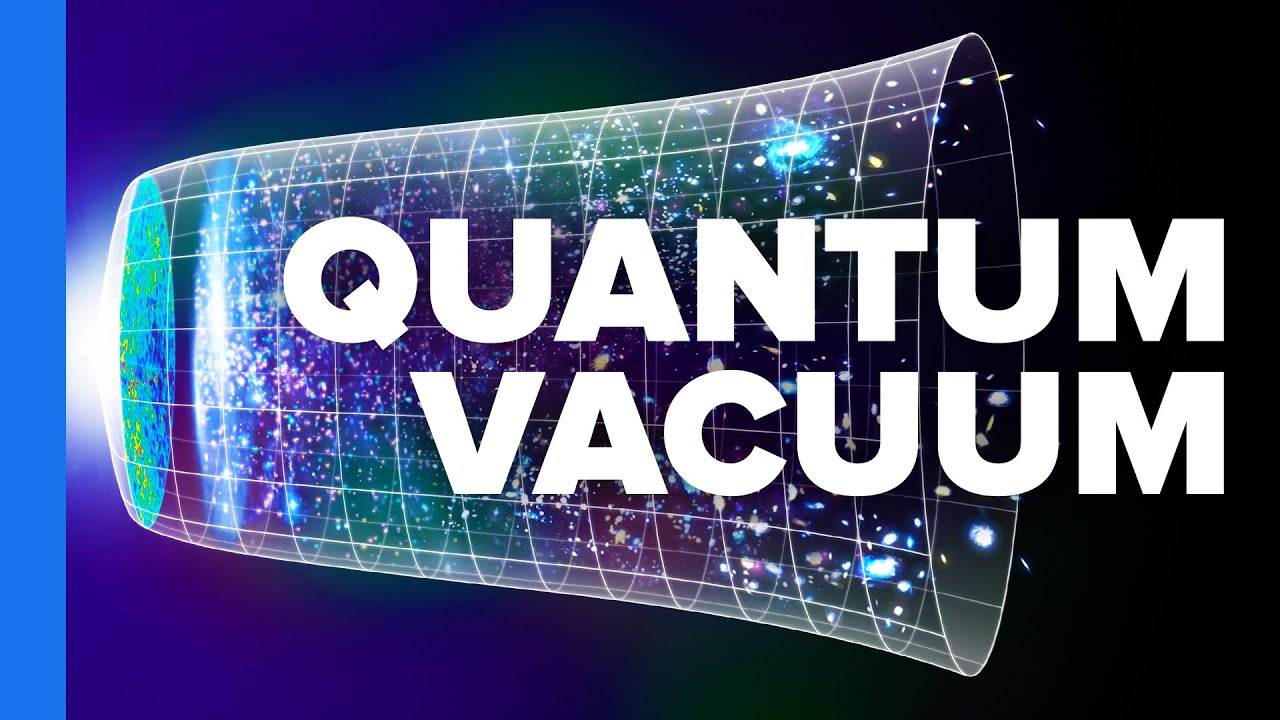 Let’s see how clearly I can explain this. We think of empty space as, well… empty, the epitome of nothingness. But as our understanding of physics has evolved we have realized that it’s not truly empty. Space is filled with fields. There is a field for every subatomic particle. One for electrons, up quarks, down quarks, neutrinos and so on. In empty space these fields are basically zero, flat, nil. But it’s impossible to make them perfectly zero so there are always some quantum fluctuations in the fields, even in a perfect vacuum. These are sometimes called virtual particles but they should really just be thought of as little disturbances in the field. Vacuum fluctuation play a role mediating the interactions of subatomic particles but they don’t really have an impact on the large-scale structure of the universe, EXCEPT during inflation, right after the big bang when the universe increased in size 10^26 times. Due to this rapid expansion, those tiny fluctuations were blown up to the scale of the observable universe. And we know this by looking at the cosmic microwave background radiation where we can see slightly hotter and cooler parts of the early universe that correspond to density fluctuations. And it is these density fluctuations that allowed matter to clump together into large structures like the gigantic gas clouds that would go on to contain stars and planets. In case the video isn’t clear, this is what I’ve been trying to say.

This video was sponsored in part by Dyson #ad

5 Most Controversial Scientific Theories
The theme park inside an old nuclear power plant
Wait…did you know this about mirrors?
The Tip of Pascal’s Iceberg #shorts
10 Mysterious Ancient Religions that Disappeared