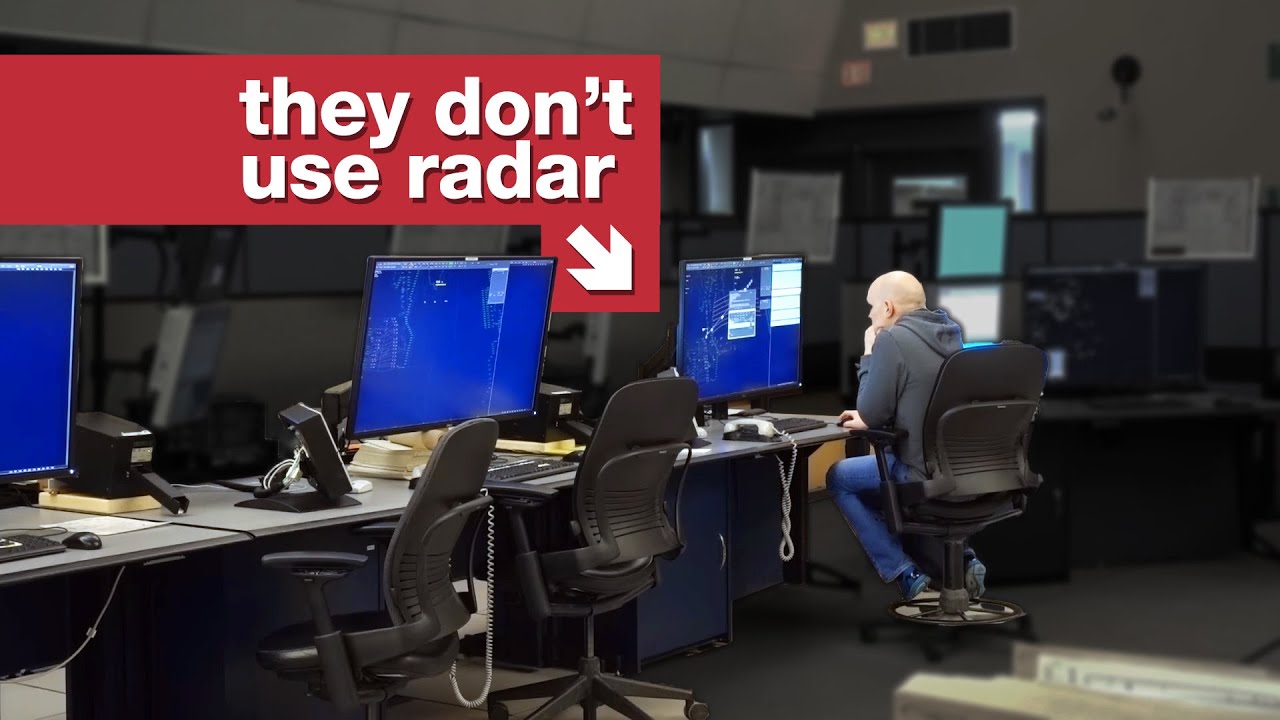 Tom Scott
Share on Facebook
Share on Twitter
Share on Pinterest
Share on LinkedIn
Over the North Atlantic, there’s no radar coverage: so how do air traffic controllers keep planes safe? The answer, at least in part, can be found at Nav Canada’s Gander Area Control Centre in Newfoundland. The North Atlantic Tracks are like freeway lanes in the sky, if freeway lanes were stacked a thousand feet on top of each other.

More about Nav Canada and the tracks, and the new standards they’re introducing:
http://blog.navcanada.ca/increasing-operational-flexibility-north-atlantic/

SciShow Preview
4 + 0 = 0 puzzle
The Tip of Pascal’s Iceberg #shorts
Animatronic Ackbar — BiDiPi #25
Andrew Bastawrous: Get your next eye exam on a smartphone