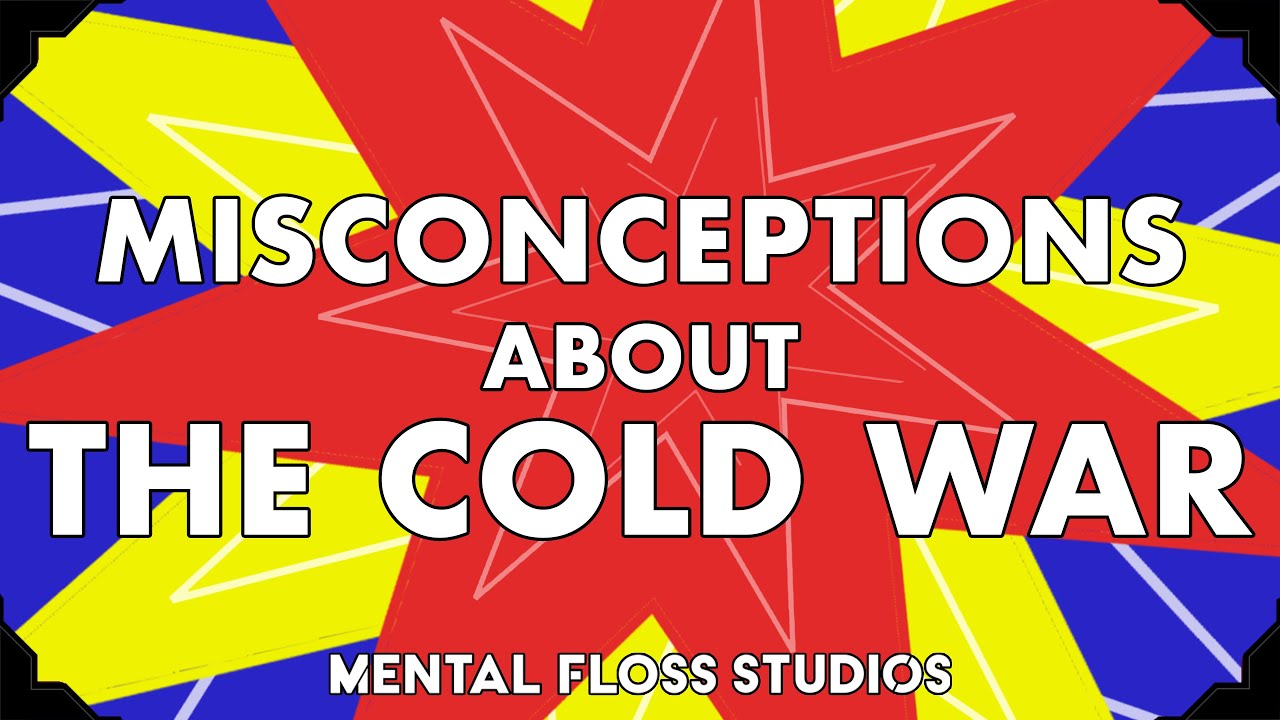 If you think the only Cold War close call was the Cuban Missile Crisis, you’ll want to watch. You’ll learn about why the end of the Cold War is a bit harder to pin down than you might think, and how toilet paper (or lack thereof) led to a breakthrough for military intelligence.

Just Move The 4 #shorts
Impress Her With Nanodiamonds
Can You Be Scared To Death?
19 Common Things Science Hasn’t Figured Out – Mental Floss List Show Ep. 525
HACK Wheel of Fortune!