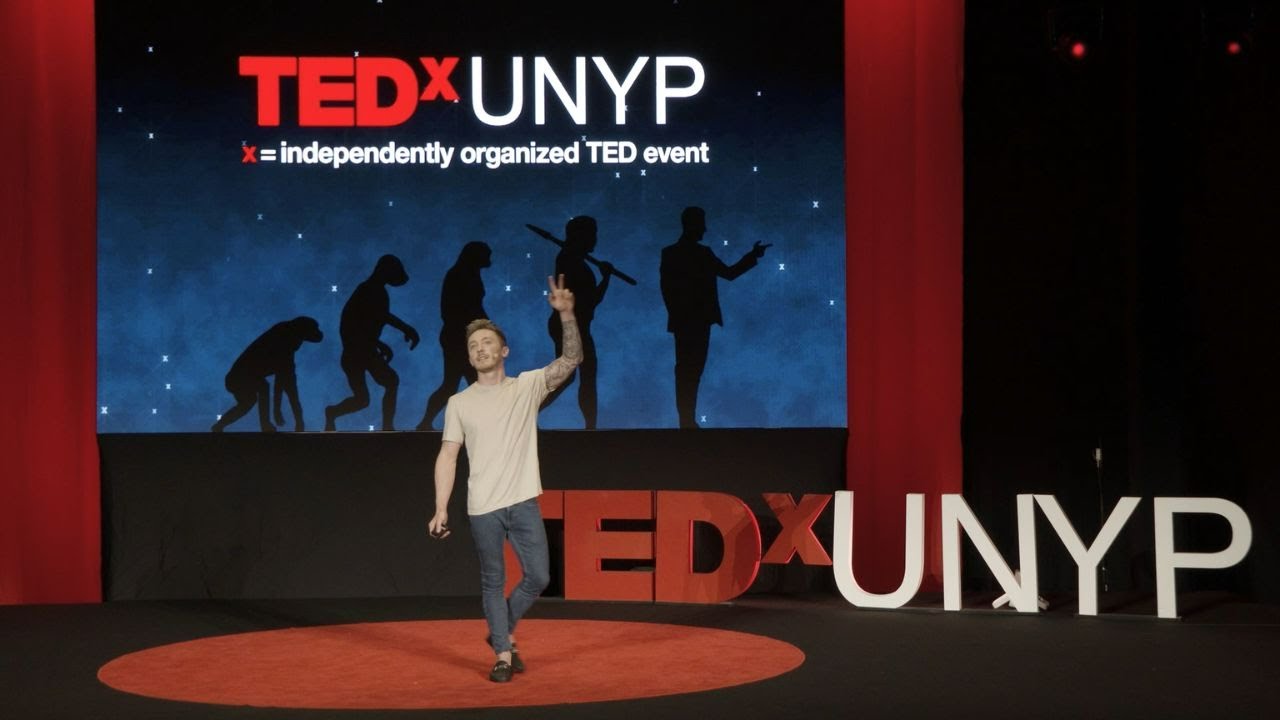 TED & Talks
Share on Facebook
Share on Twitter
Share on Pinterest
Share on LinkedIn
Olympic gymnast and medalist Nile Wilson draws on his own personal challenges with mental health as a trailblazer in sports to shed some light on the challenges many professional athletes face on their journey to becoming champions. Nile Wilson is one of Great Britain’s greatest ever gymnasts and has been a trailblazer for the sport in many different ways. He won a Bronze Medal in the Horizontal Bar at the 2016 Rio Olympics which was Team GB’s first ever Olympic medal in the discipline. He is also England’s most successful ever gymnast at a Commonwealth Games following his 3 gold medals and 2 silver medals in 2018. Yet, Nile is so much more than just a gymnast – a YouTuber with over 1.5 million subscribers and 350 million total views; a social media influencer; a highly successful entrepreneur; an advocate for mental health awareness; and a powerful voice within his sport over the historic treatment of gymnasts. Nile himself has been very open about his own personal struggles with mental health issues and gambling. Nile is an inspiration to millions due to his accomplishments, his humour and, most importantly, his honesty in life. This talk was given at a TEDx event using the TED conference format but independently organized by a local community. Learn more at https://www.ted.com/tedx
Share on Facebook
Share on Twitter
Share on Pinterest
Share on LinkedIn

Which Fish Did We Evolve From?
What If The World Lost Oxygen For 5 Seconds?
27 Facts about James Bond – mental_floss List Show Ep. 416
The #1 thing college students want | Todd Rose for Big Think
Don’t pull your hair out just yet: VOXIS Custom UI Setup Pack Download